Below you can watch a video of a showjumping star of the future, Kinsley a tiny 5 year old takes to a jumping course riding the lovely 7 year old draft cross Ruby. Kinsley`s legs only just reach the end of the saddle but her safe seat and the kind temperament and heart of Ruby really does shine through.
Kinsley and Ruby come from Gable stables, located in Ontario, Oregon

Two Year Old Colt For Sale - With an excellent showjumping pedigree, names that include Carthago Z, Ashdale Legend, Sultan, Luidam and many others / Call - 07811 329229. 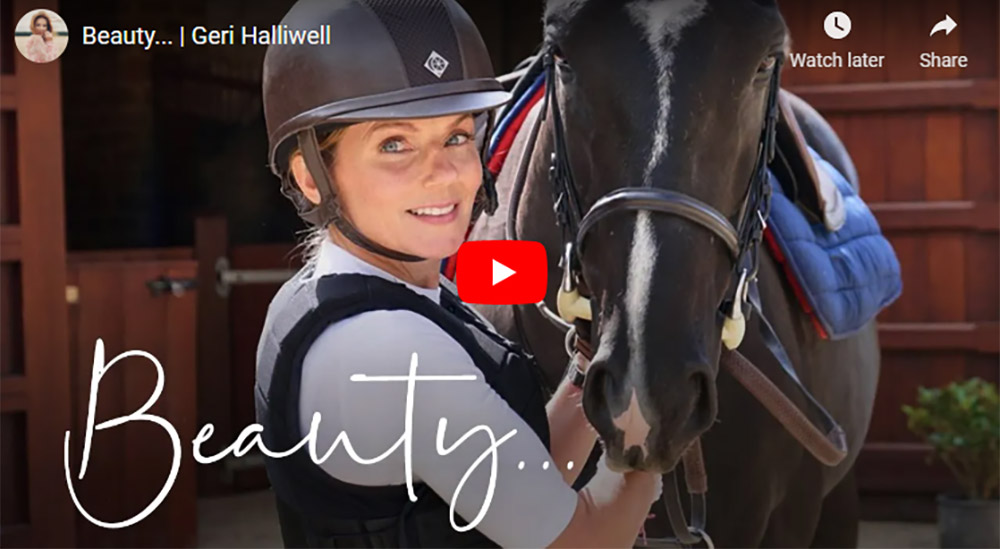 Warmblood Stallions - See information, pics and videos of warmblood stallions past and present. 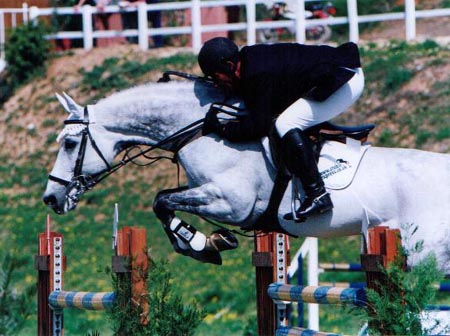 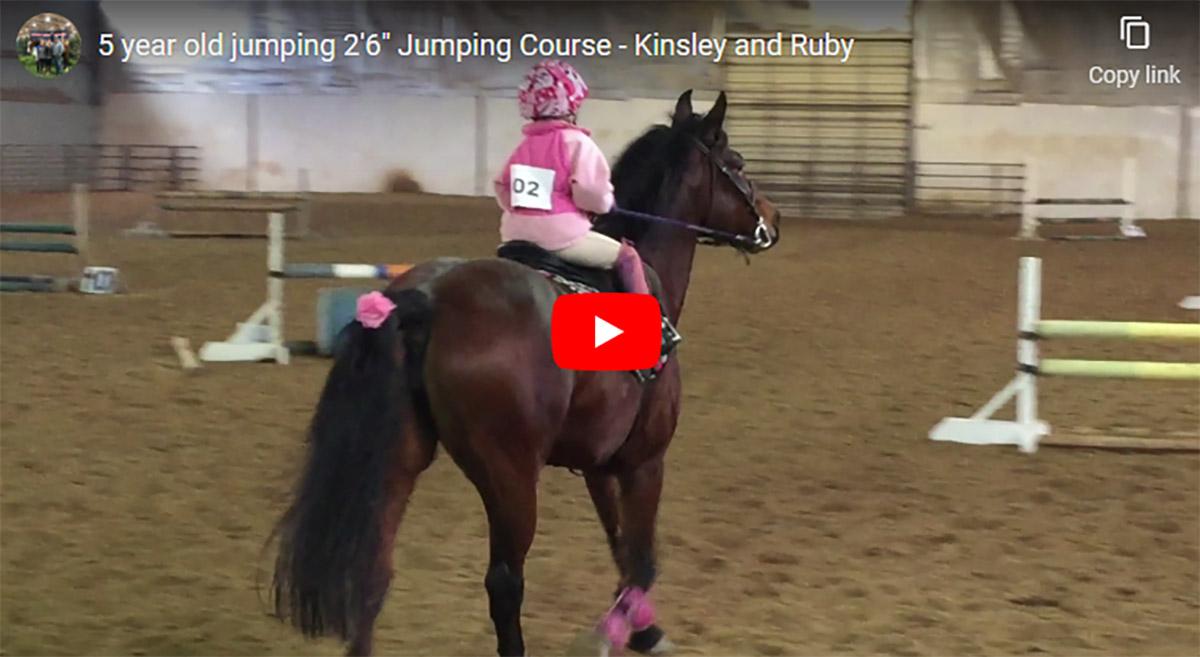 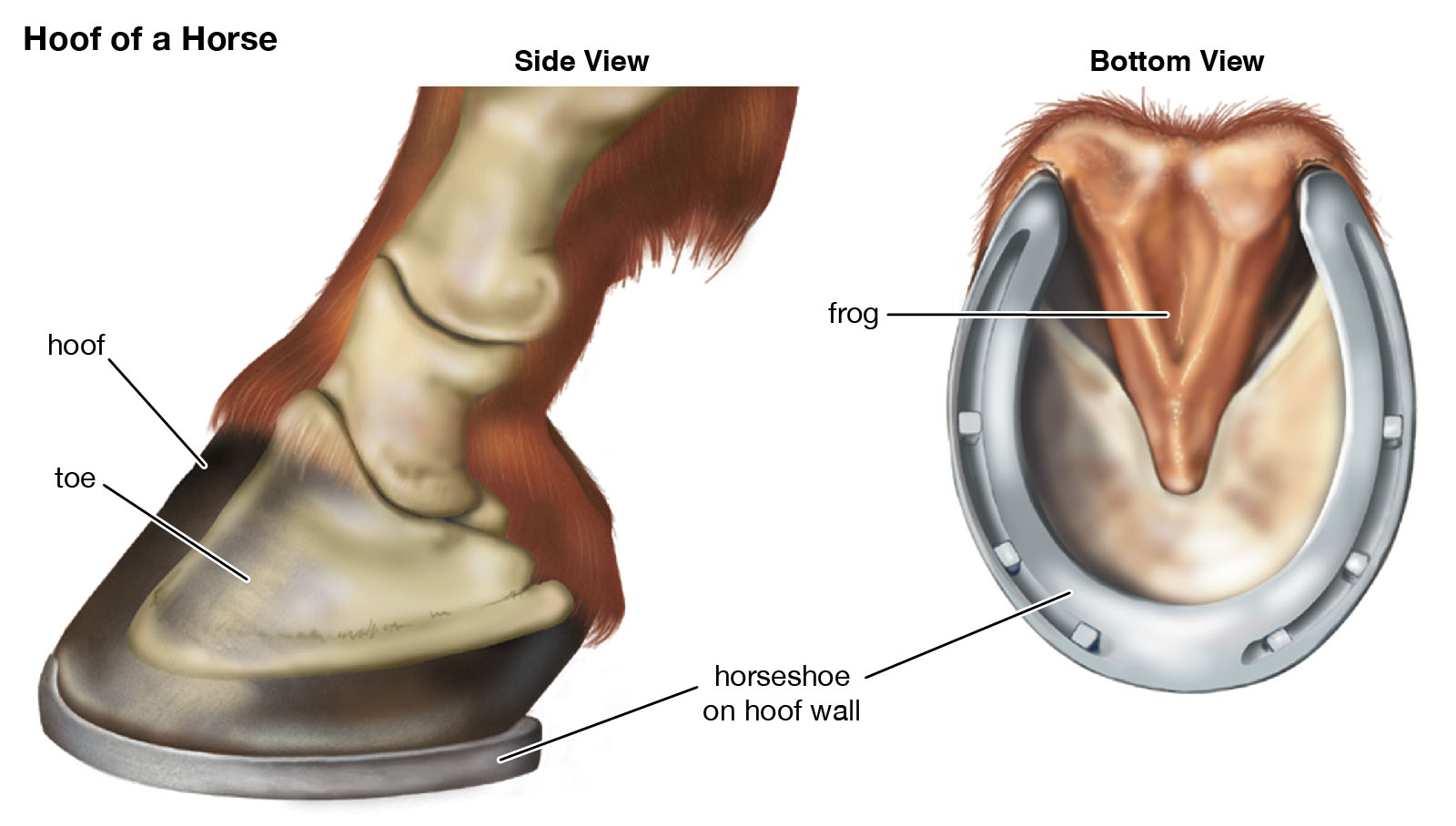 Charles Luyckx was born in Johannesburg on 30 January 1969. He is a qualified chartered accountant and married with two children. He is currently based just outside London, England and competes a number of horses internationally. Belo you can watch Charles Luyckx in action Lightning 67 (Limbus x Nimmerdor) jumping 1.49m Super cup Knokke Hippique Summer Circuit.

Alexandros Diamantides is a showjumping rider from Greece as well as a horse owner, one of Alexandros`s horses is the nations cup horse Valentijn sired by Goodtimes and competed by Alexander Krasimirov.

Patricia Seidel is a showjumping rider from Germany

Angela Thompson is a British showjumping rider with an impressive competition history and a proven track record of producing sport horses from novice through to grand prix sport horses. 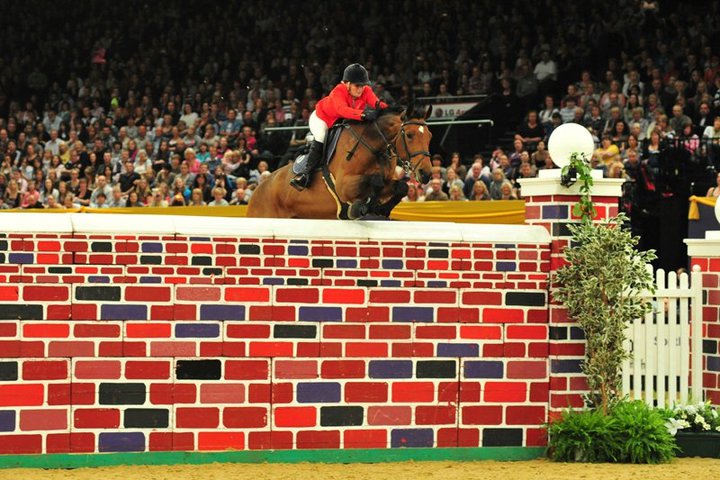 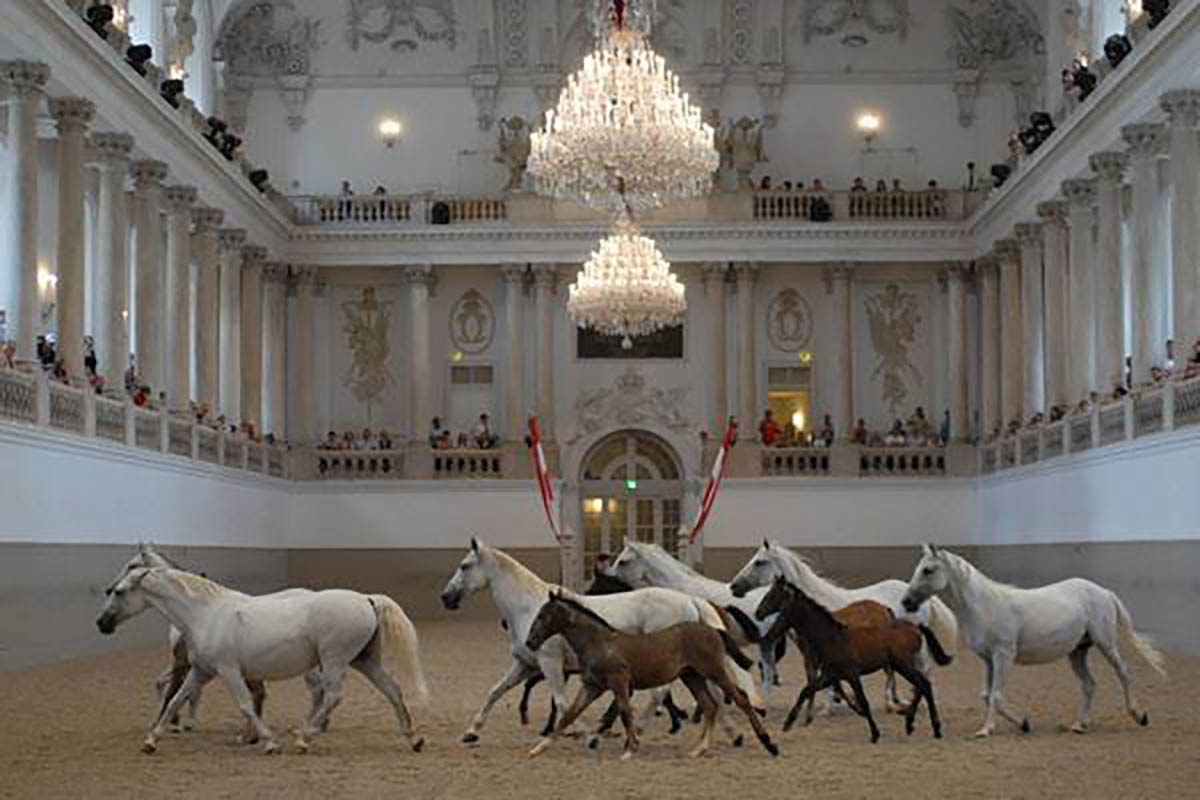 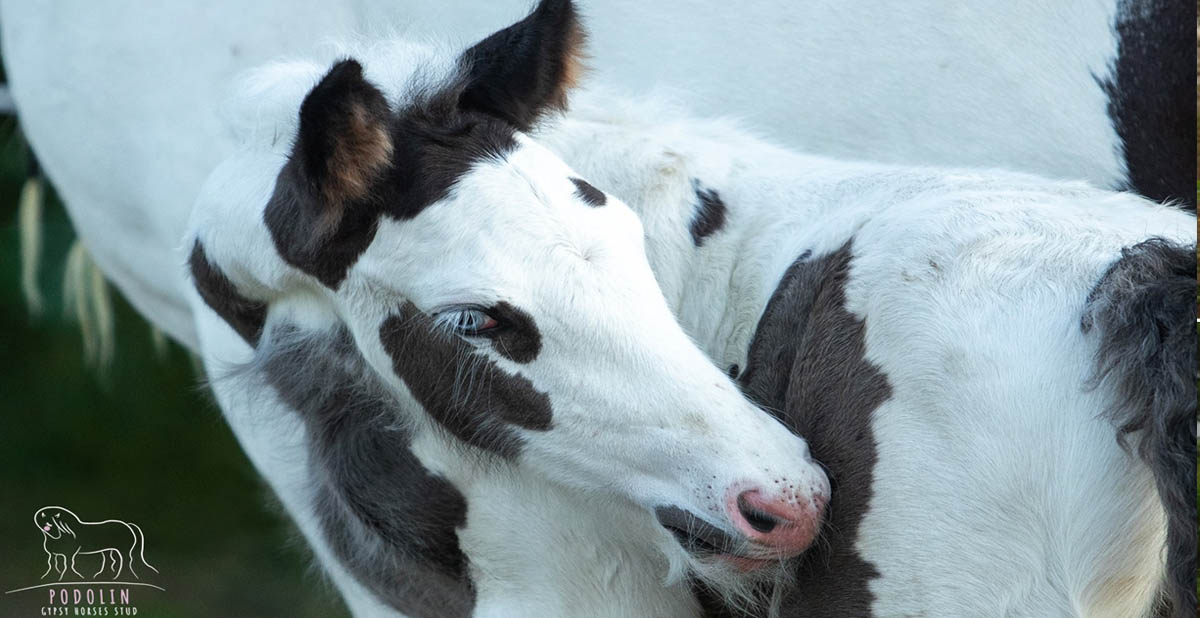 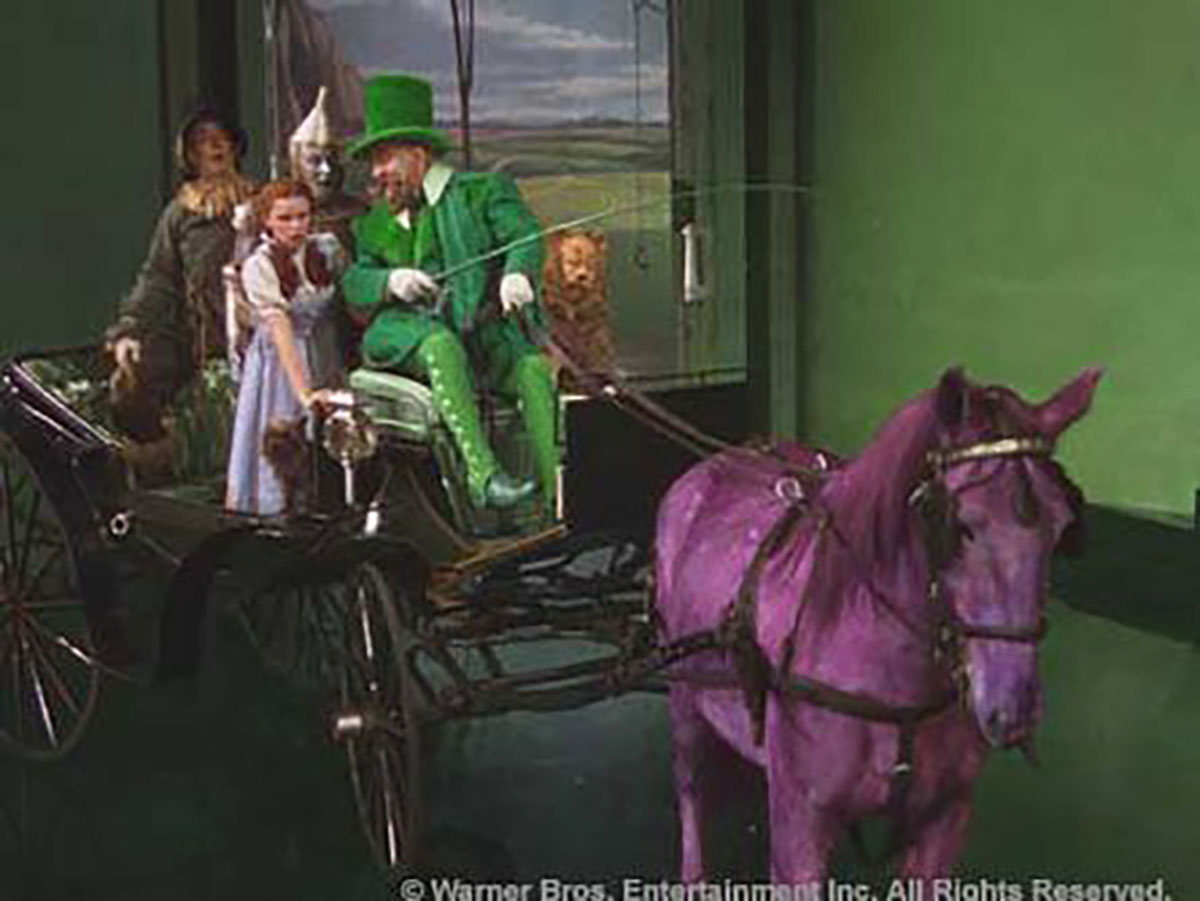 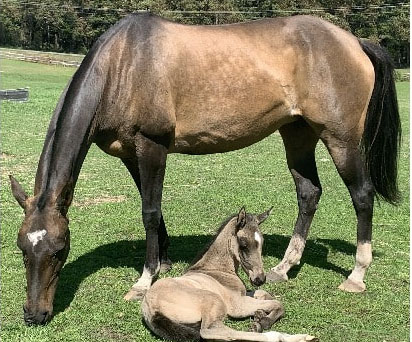 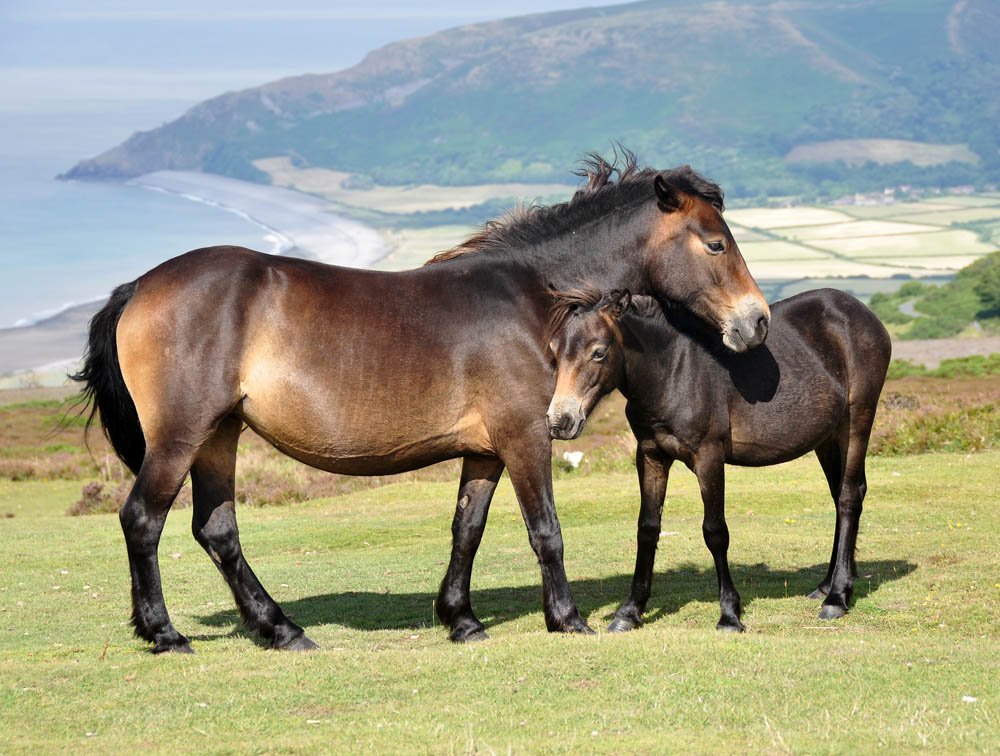