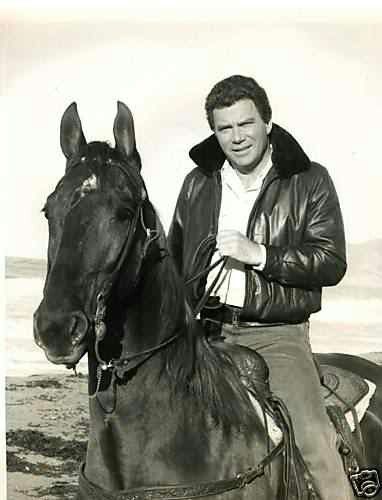 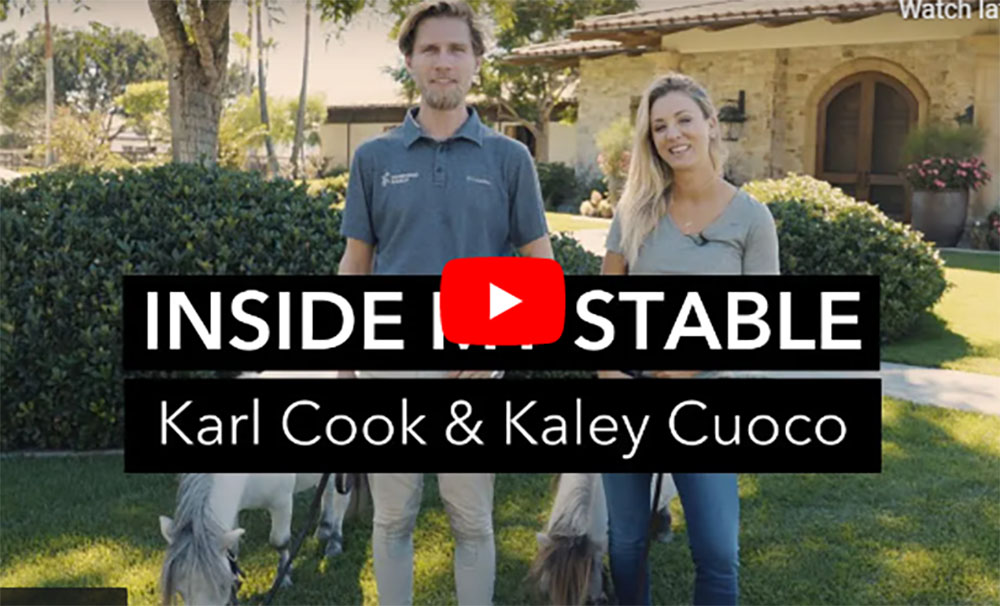 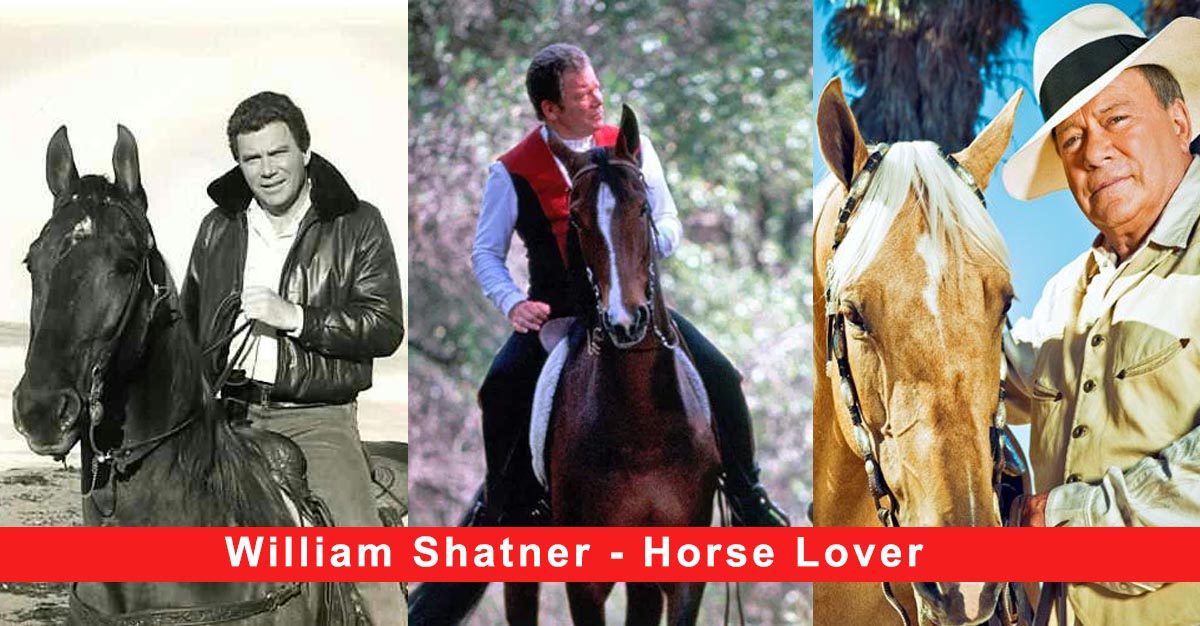 Showjumping Stallion - Whisper In The Wind 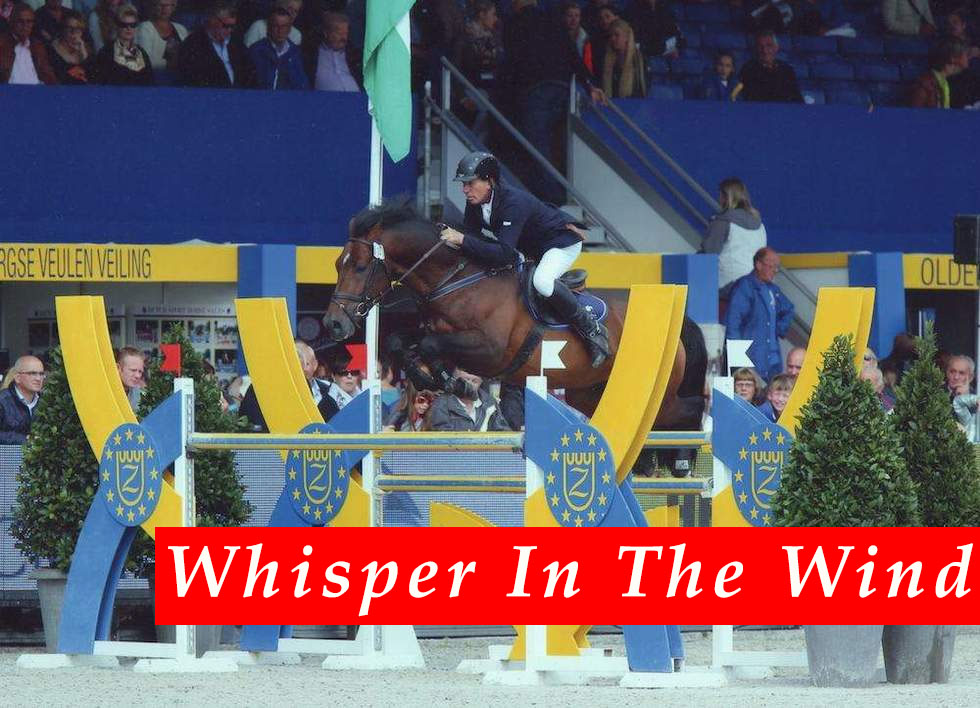 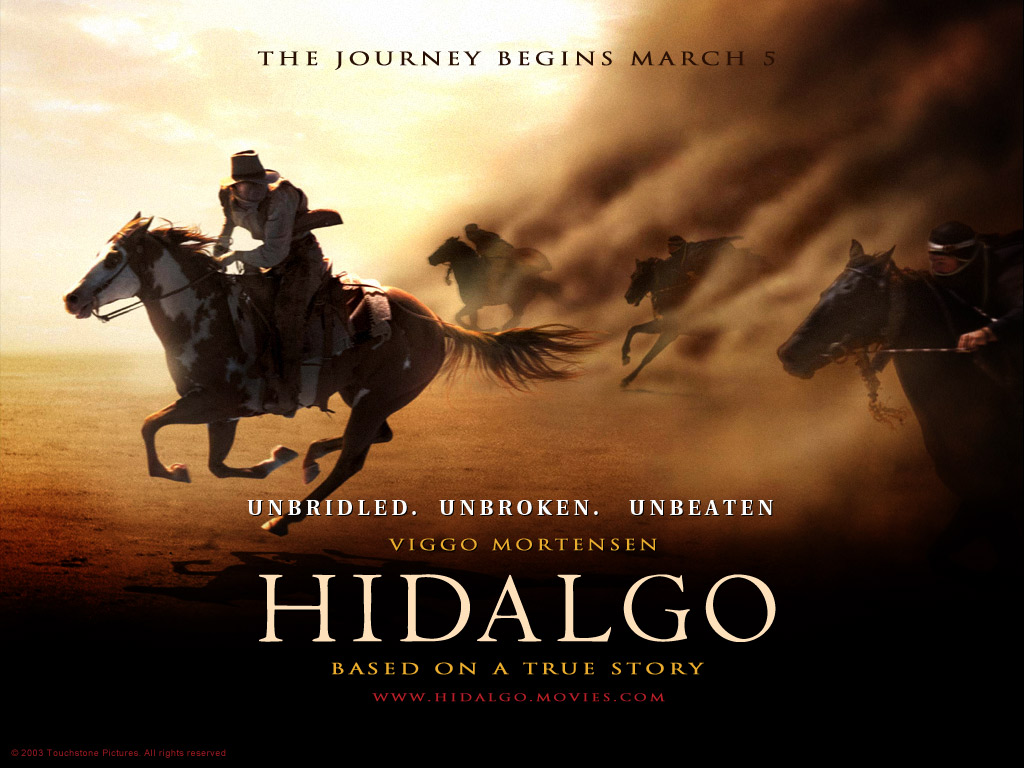 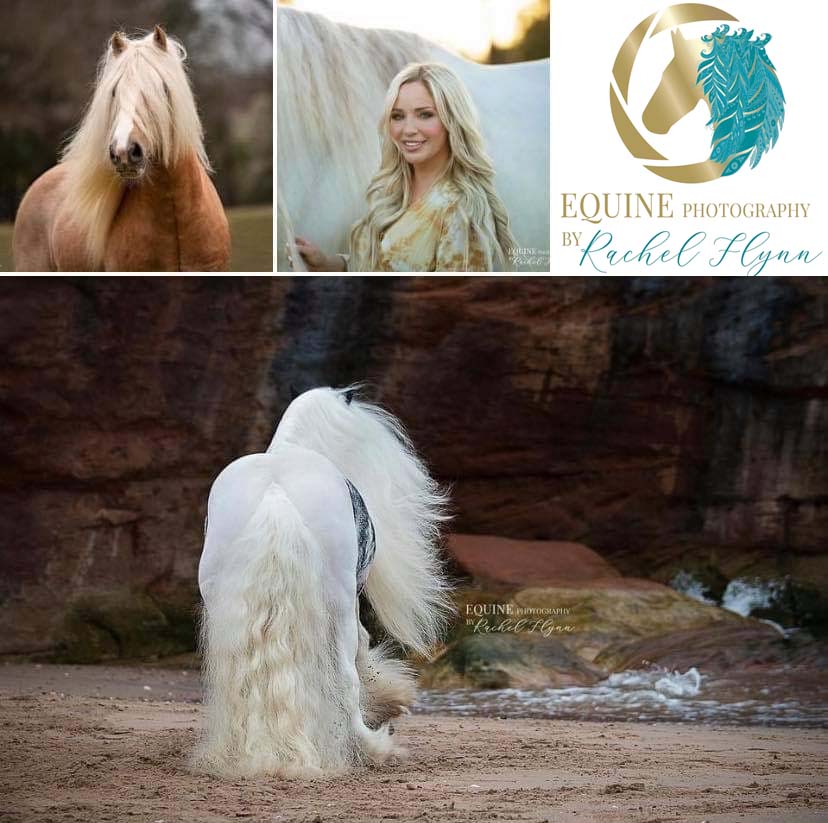 William Shatner divorce settlement with wife receives `all horse semen` William Shatner has recently got divorced from his fourth wife, Elizabeth Shatner, as with any divorce assets and money was needed to be divided one such asset was the semen for the stallions owned by the couple. As well as the semen William took full ownership of the two horses, Renaissance Man`s Medici and Powder River Shirley, and the couples two dogs, Elizabeth will retain visitation rights to all the pets going forward. 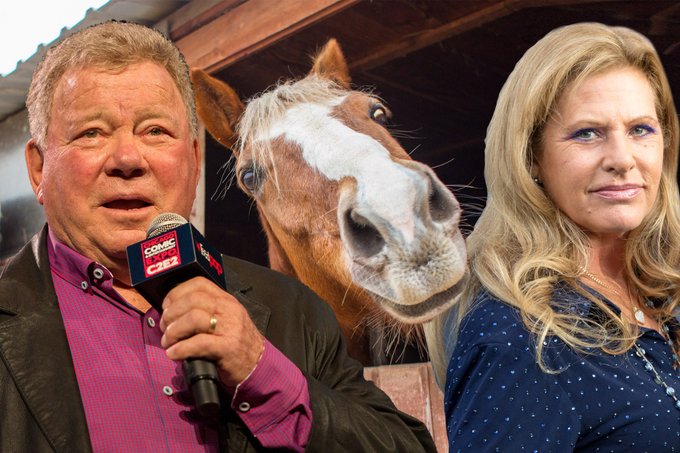 Elizabeth is herself a former horse trainer and has been married to the Star Trek star for 18 years.

William Shatner Demonstrates His Western Reining Skills
William Shatner is a keen wester rider, below you can watch him showing off his reining skills

Horse Lover Kaley Cuoco - If you are a Star Trek fan, then maybe your a fan of the Big Bang Theory, click here for rider of profile of actress and equestrian Kaley Cuoco Prepare to be Inspired by Angel, The The Mini Horse Who Lost Her Leg 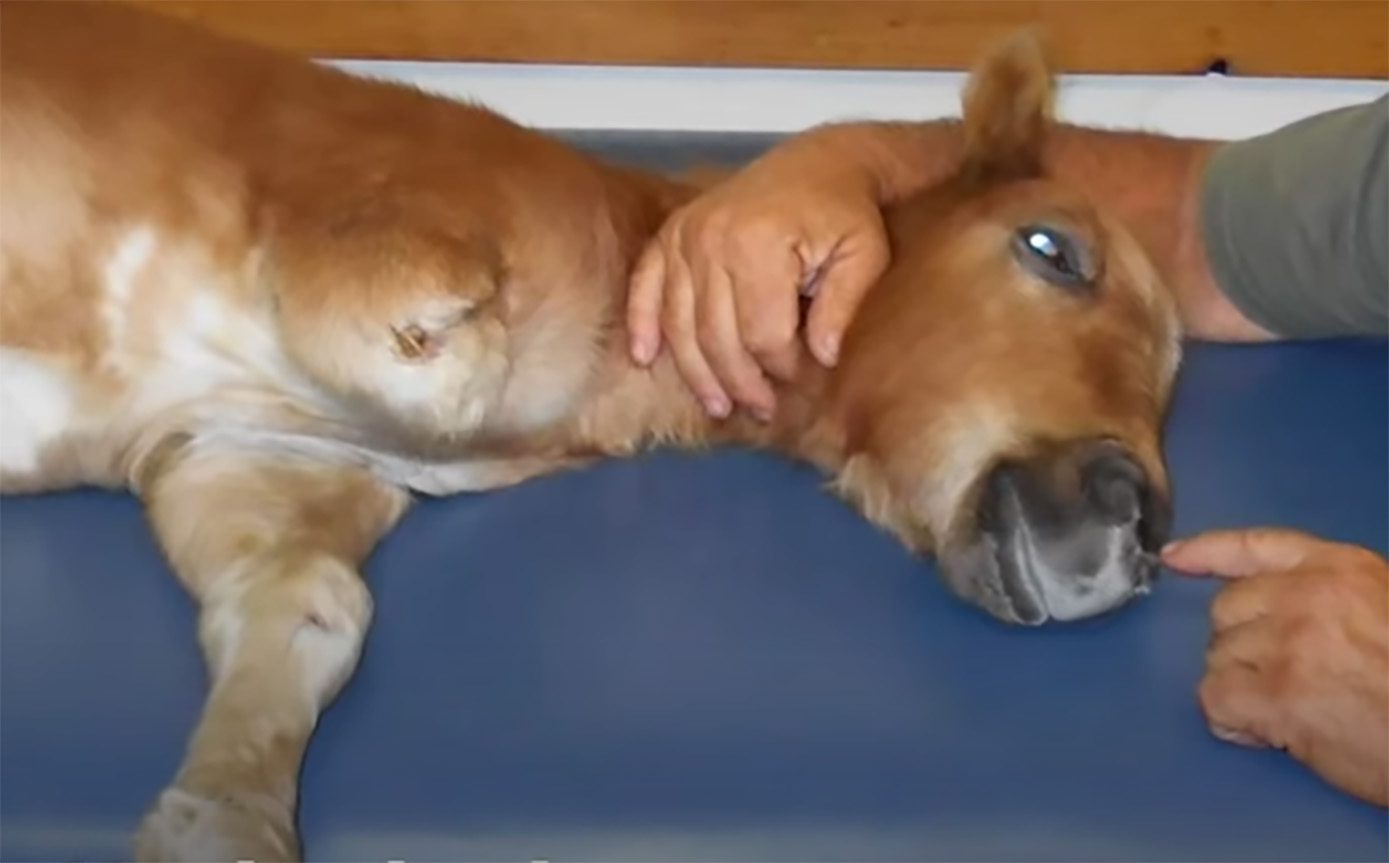 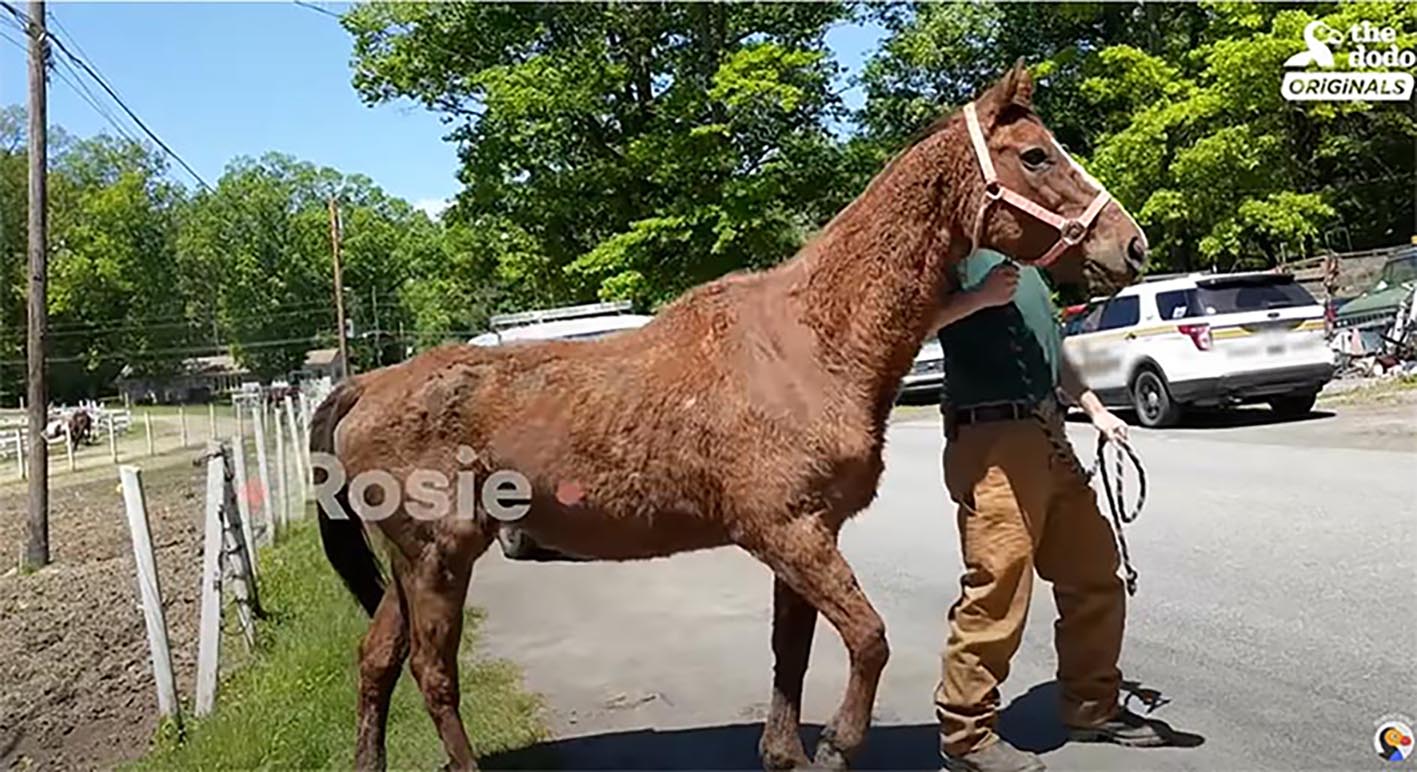 Starving Horses Rescued, Rehabilitated and Given a Beautiful New Home