Tamarindo IV
As a sire Tamarindo IV is a proven pruducer with 11 of his offsping shown at the National Championships, gaining over 22 places (11 wins), Tamarindo IV returened to Spain, but Jareta Stud can still offer him available to breeders via Artificial insemination. Jareta Stud is also pleased to welcome Magistrado IV (son of Tamarindo IV) available to stud. Below you can watch a video showcasing Tamarindo.

Magistrado IV
A son of Tamarindo IV, Magistrado IV was imported from Spain and is showing himself to be extremely trainable with excellent movement and an exceptionable pedigree, Andalusian horse breeders are using Magistrado IV at stud and looking forward to producing many equestrian stars of the future.

Jareta Stud have been breeding Spanish horses for more than 15 years, and our selection of horse have grown over the years to include broodmares, young horses and horses competing at a number of different levels. For more information on the horses available please email : email@jareta.co.uk or call +44 (0)1291 690444. 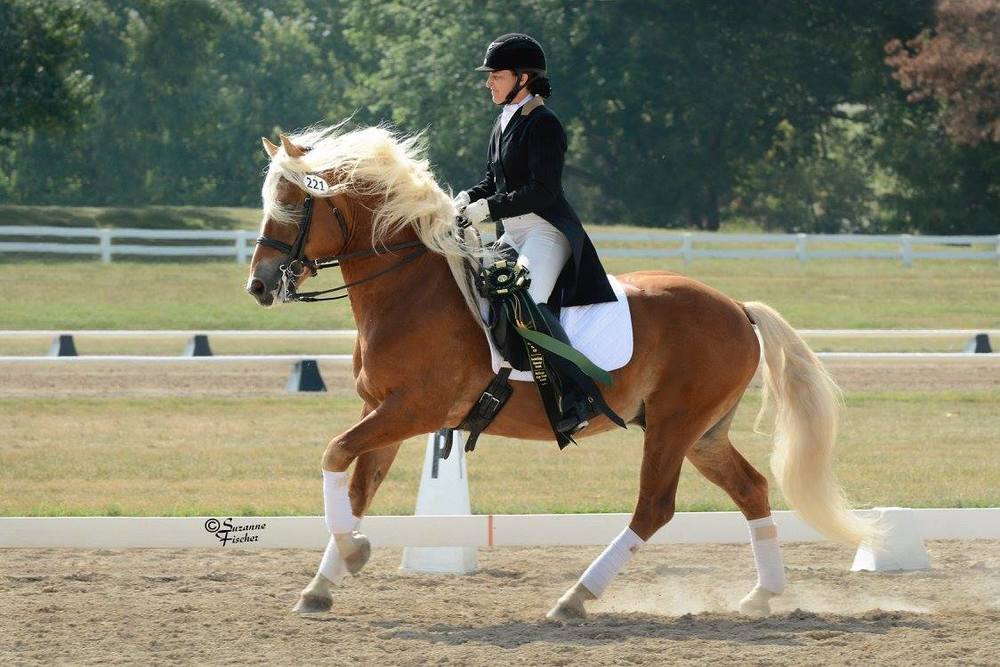