Stableexpress has 1000`s of showjumping videos listed, from vintage rounds such as the showjumping greats including John Whitaker and the great Milton, Ludger Beerbaum and Ratina Z we also have recent showjumping rounds from the stars of today. We are always looking for new rounds if you have some vintage showjumping on VHS tapes please contact us and we can arrange to transfer it to digital and share with websites fans, so we can all relive the showjumping nostalgia together.

Ratina Z - Below you can watch a video produced by the FEI all about Ratina Z, one of the all time great show jumping horses, winner of two olympic gold medals, the world cup final and numerous grand prix`s. Ratina Z was retired at Aachen and is a mare who has produced many progeny who have made a huge effect on the sport. 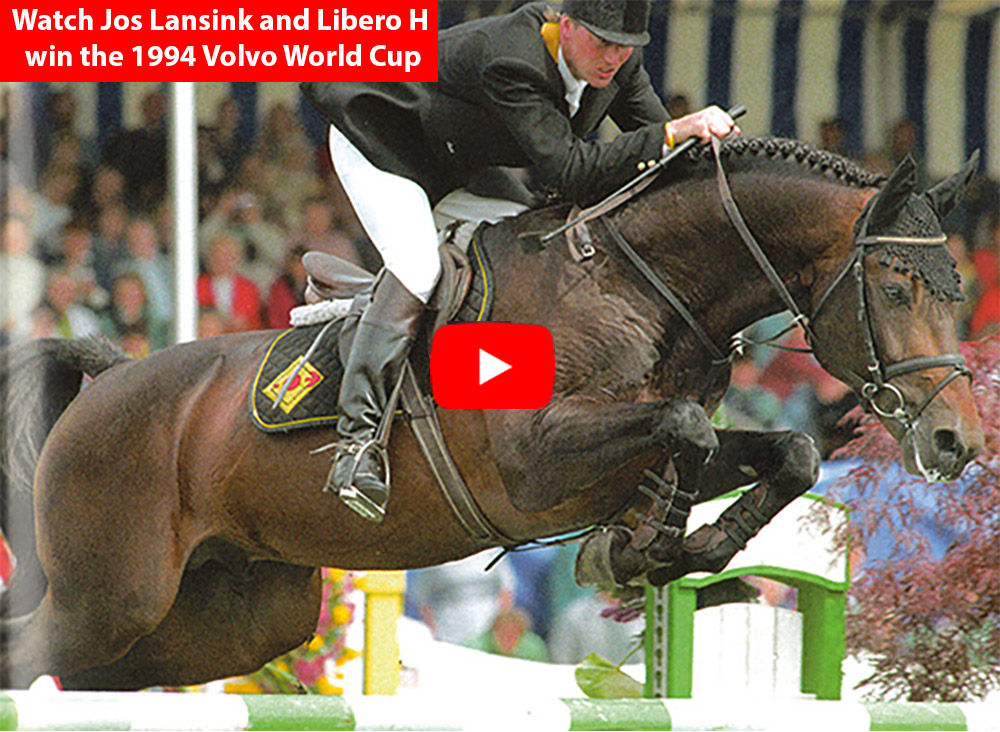 Top 5 Olympic Jump Off Rounds - The olympics is the level of the sport of horse jumping, below you can watch some of the highlights of the best jump offs from Olympic games from over the years.

British Show Jumping 1964 - Harvey Smith, Pete Robeson - Below you can watch a vintage video from 1964 all about British showjumping. 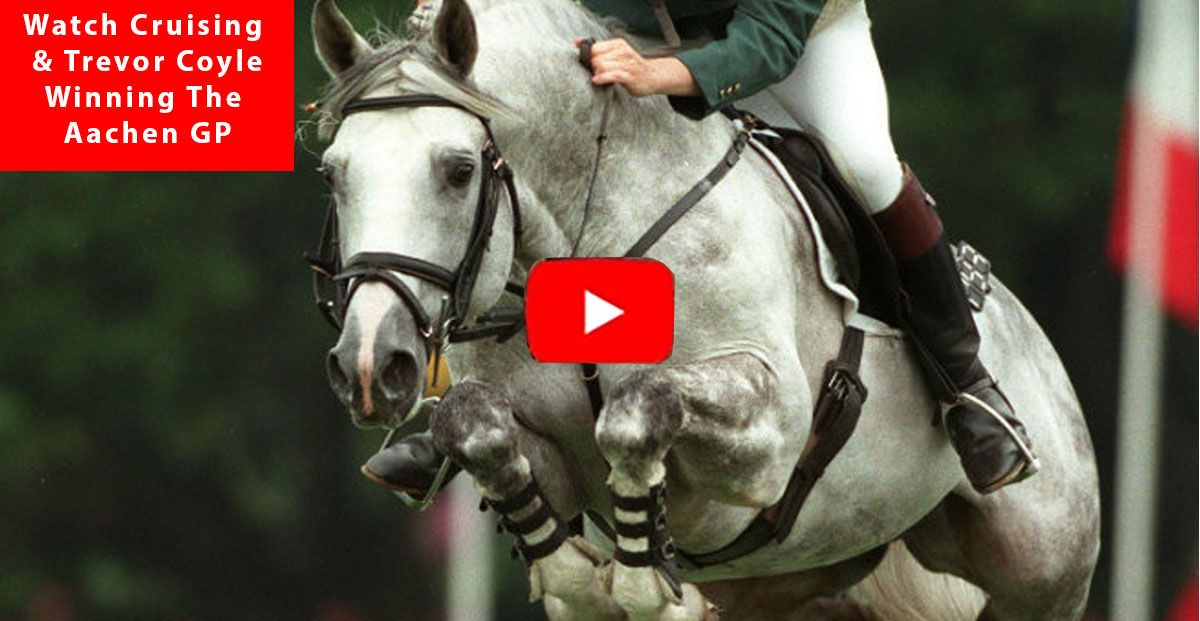 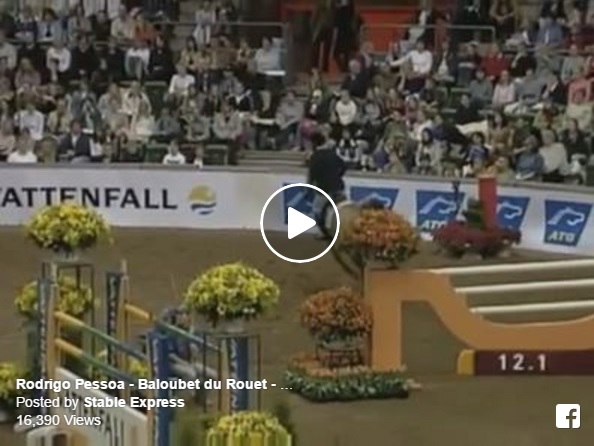 Equestrian Olympic Greats - Stroller and Marion Coats Stroller was a showjumping pony who actually competed in horse classes and actually won a silver medal at the Olympic games with British rider Marion Coats. 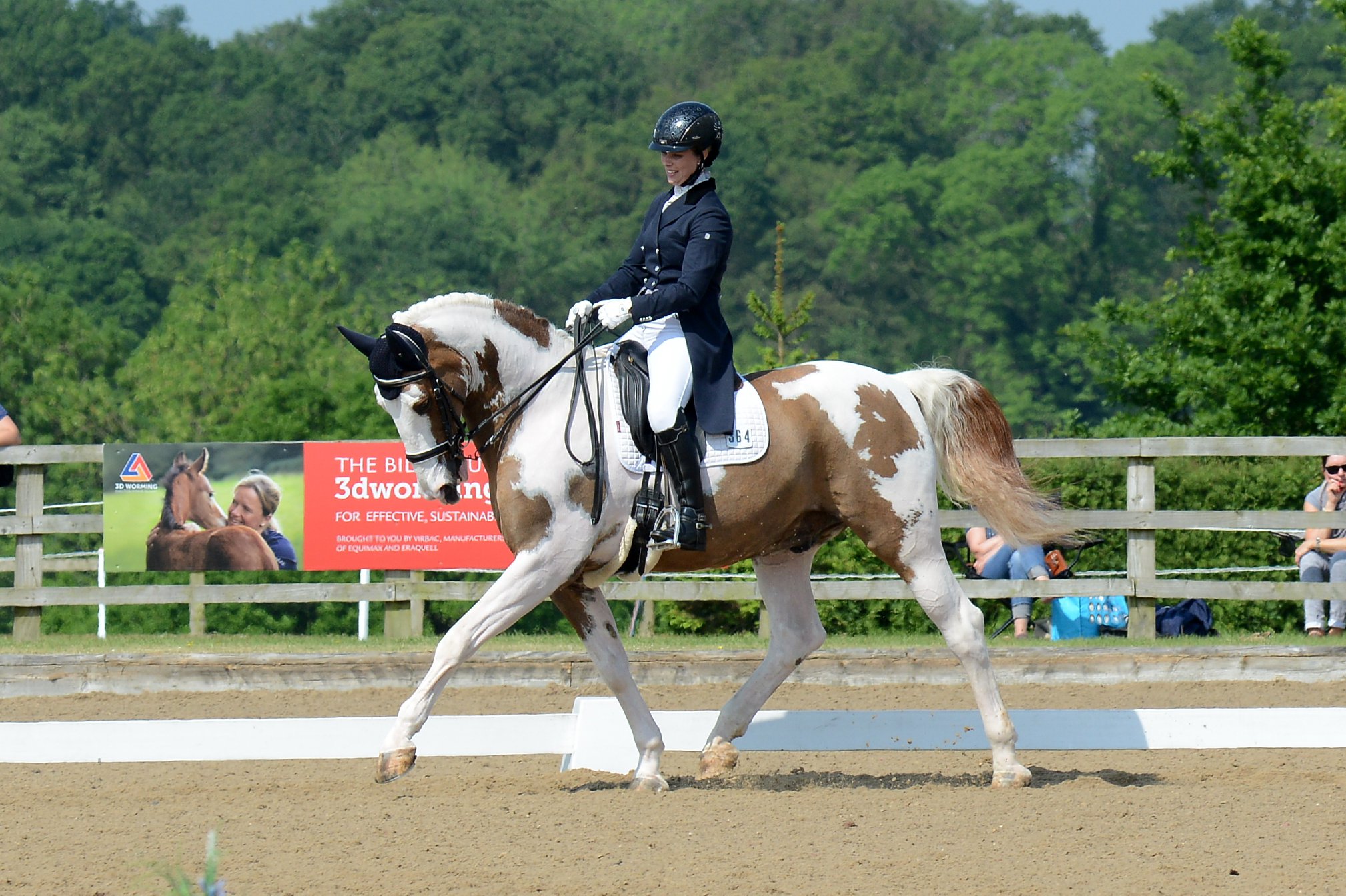 NCAS Level 1 (Gen) Sue has also been competing for many years and has produced numerous horses that have gone onto compete at Grand Prix level and has represented Australia in China winning the Chinese National Championship. On McNulty, Sue won the Wentworth Saddles Futurity and was runner up to Rod Brown and Spirit in the Australian and NSW State Championships.

One of Sue’s recent Grand Prix horses “Above Shadows” was a consistent place getter in his first World Cup season and was subsequently sold and has gone onto to win 2 World Cups with his new owner overseas. Sue is currently campaigning For Fun a C grade TB and also a home bred youngster Nic of Time (Wirragulla Nicholas) both of these horses are owned together with Mary Reed our long time friend and owner.

Sue coaches on a regular basis and particularly enjoys working with the amateur riders and the junior and young riders.

Alec Miles offers training is showjumping, dressage and eventing as well as running his own yard producing horses from youngsters through to expereinced performance horses

Horse Marketing - Screen Printing - How much will it cost?

This is an often asked question and somewhat hard to answer. A lot of it depends on color of garment, choice of garment, print locations and number of colors in a print. We do provide estimates on prices on our pricing page. Do take into account that the price for the print charge is for one location. We don`t make our money off of the garment we make our profit from the print.

Wenche Liwing is a showjumping rider from Sweden, with a passion for all things equestrian Wenche Liwing has a proven record with riding young novice horses. 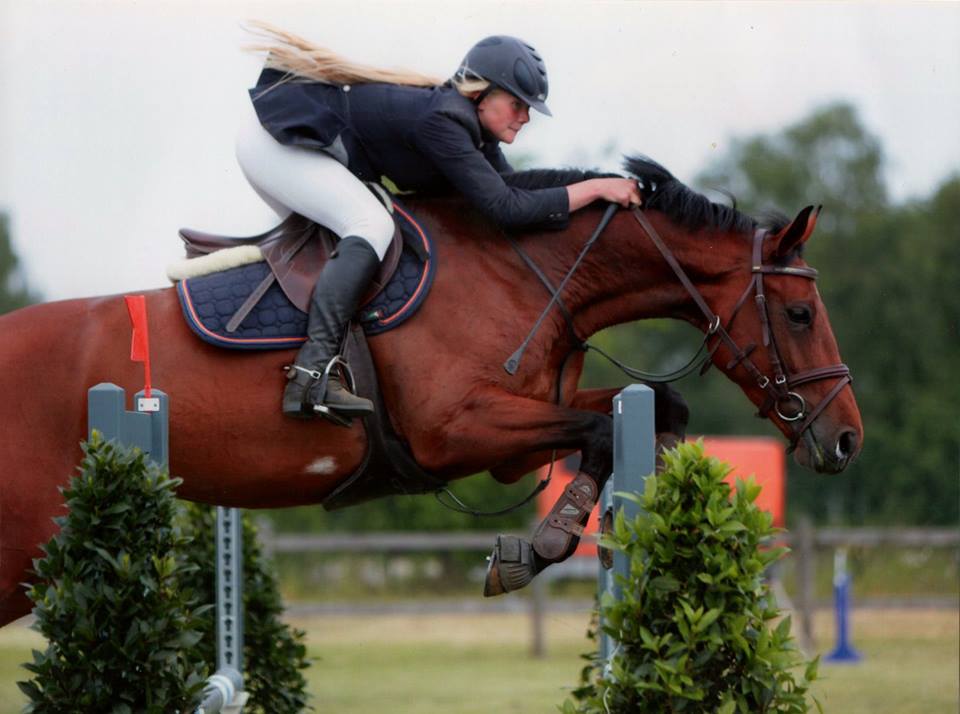 Federica Leone is a showjumping rider from Italy, below you can watch Federica in action riding Ecassina in the 1.30m competition. 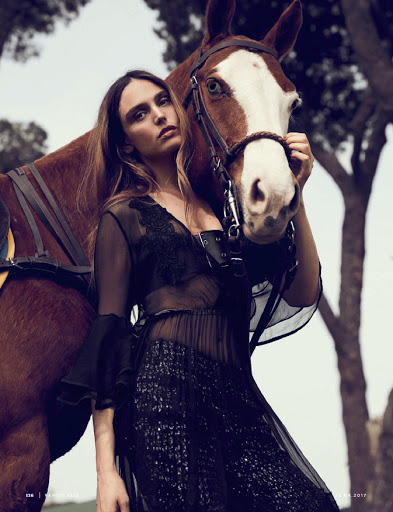