Because of an injury, Andiamo Z lost almost two whole years, but has since proved his quality during his preparation by Jos Lansink for the Grand Prix level, although still in the shadow of Caridor Z, Zandor Z, High Valley Z and John Z. Beginning of 2000 Jos Lansink started this son of Animo in 1.35 m classes, a few months later he upgraded to 1.40 m and he is now jumping 1.50 m classes.

Andiamo Z jumps with so much conviction that one can not help but notice him. The breeders are very glad with him because of his performance in the ring - although Andiamo Z is not OCD-free he has attracted h many bookings from top breeders from around Europe.

Born in 1993 Andiamo Z stood at Zangersheide stud in Belgium and proved popular with showjumping breeders all around Europe. Andiamo Z is by Animo out of a Taj Mahal x mare. Andiamo had an impressive showjumping record being competed in world cups, grand prix and nation cups with a number of different riders these include Jos Lansink, Henk van de Broek, Jean Claude Vangeenberghe and Kristoph Cleeren. Below you can watch Andiamo Z in action with Kristof Cleeren. 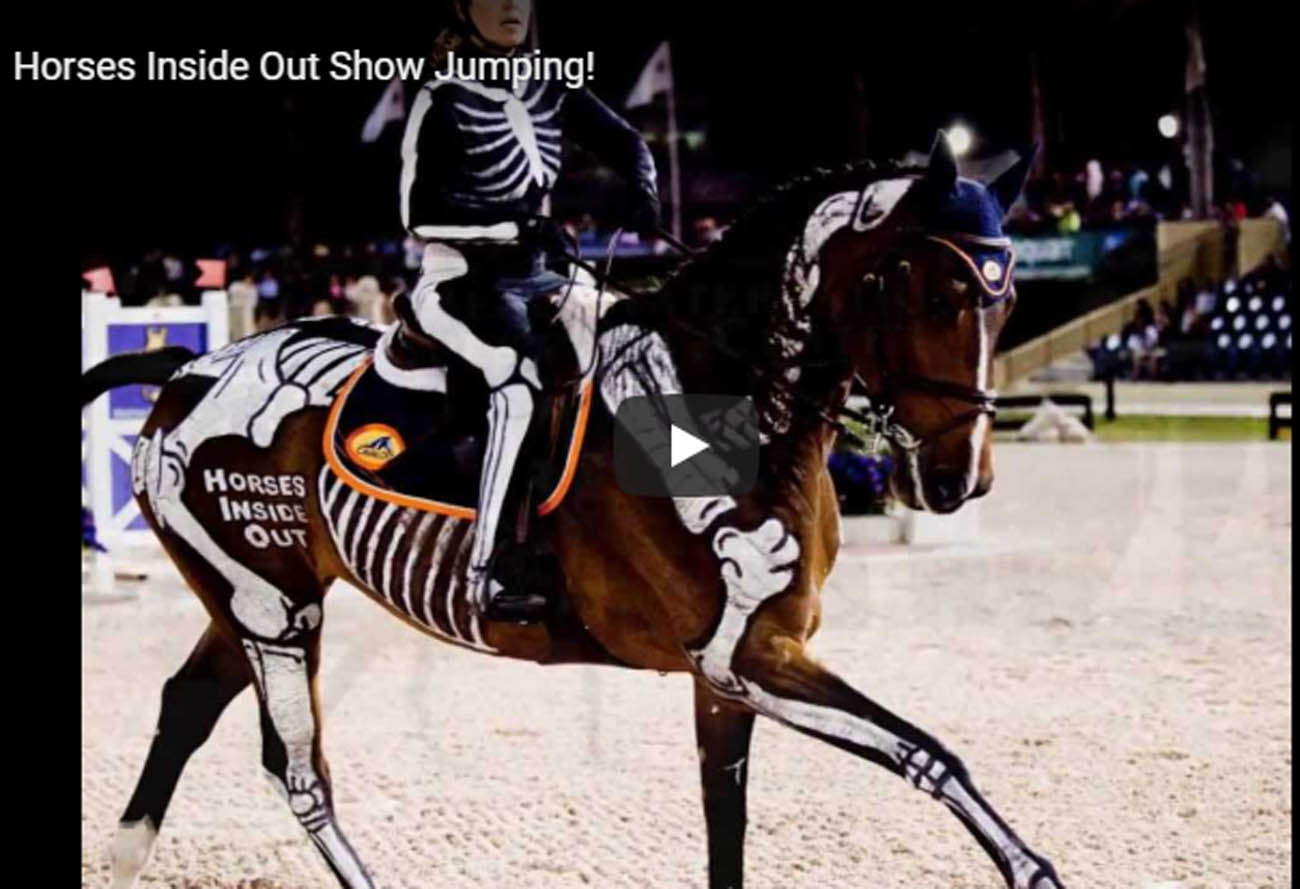 Understanding your horses anatomy, watch inside out horse anatomy video`s helping increase your knowledge. As well as more information and videos on Horse Anatomy…
Read More