Zara Tindall (formerly Zara Phillips) was bor 15th May 1981, a leading British event rider Zara Tindall was a daughter of Princess Royal Anne. as a successful eventer Zara Tindall has represented the UK at many major championships, in 2006 she won the Eventing world championship games in Aachen the same year the British public voted her the BBC sports personality of the year. The following year she was awarded the MBE for her services to equestrianism. 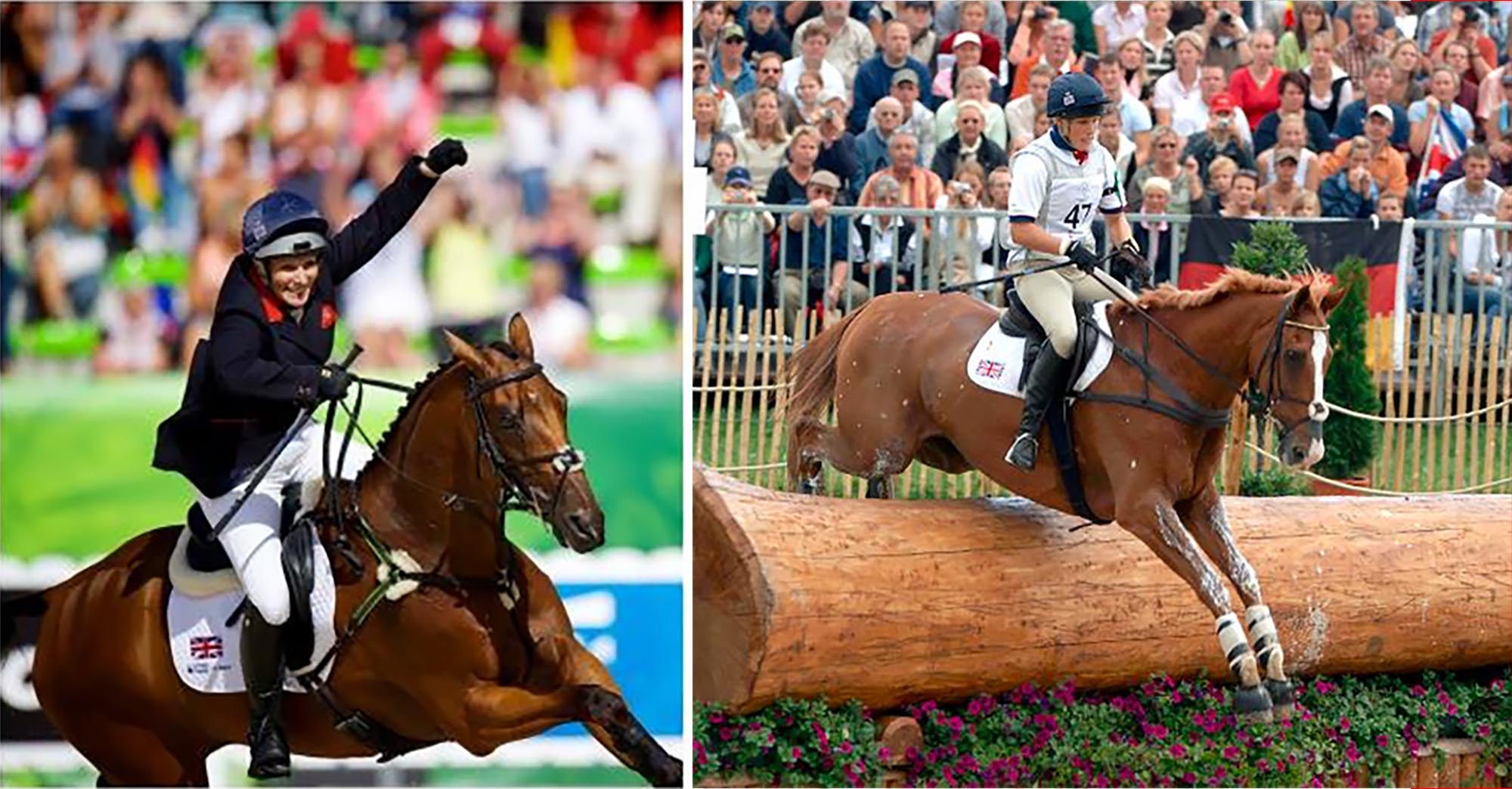