Young show jumper, Keeley Durham, bought Welham after the show jumping trainer she was working with, Mick Saywell, told her about him after his owner, Mick Deniff bought him to Saywells for lessons. Keeley managed to persuade his owner and breeder to sell him for £6,750 which she managed to scrape together. Keeley bought Welham onto Grade A level via county shows and competed him at Young Rider and Senior Level. She knew the horse could do more so she dared her mom to ask John Whitaker whether he would ride Welham. John had seen Welham at the shows and unbeknownst to her, had said to someone he would trade all the horses in his lorry, and the lorry, for Welham! The deal was made and the pair began their rise and rise. Welham stayed at home with Keeley where she schooled and kept him fit, handing the reins over to John at shows. She says `it`s not an arrangement that would work for everyone, but it works for us!` 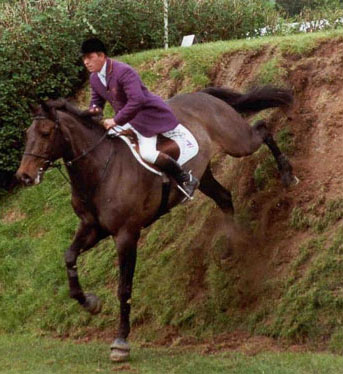 Together with John Whitaker Welham had many great successes that includes the world qualifers at Bologna and Bordeaus in 2000 as well as Hickstead derby in 2000. In 2001 Welham was the leading BSJA horse for that year and was retired at the Hickstead Derby meeting, he was to enjoy his years of retirement with his owner Keeley Durham and was put to sleep at the age of 28.

Welham was born in 1980 and is a son of the thoroughbred stallion Hayrick. 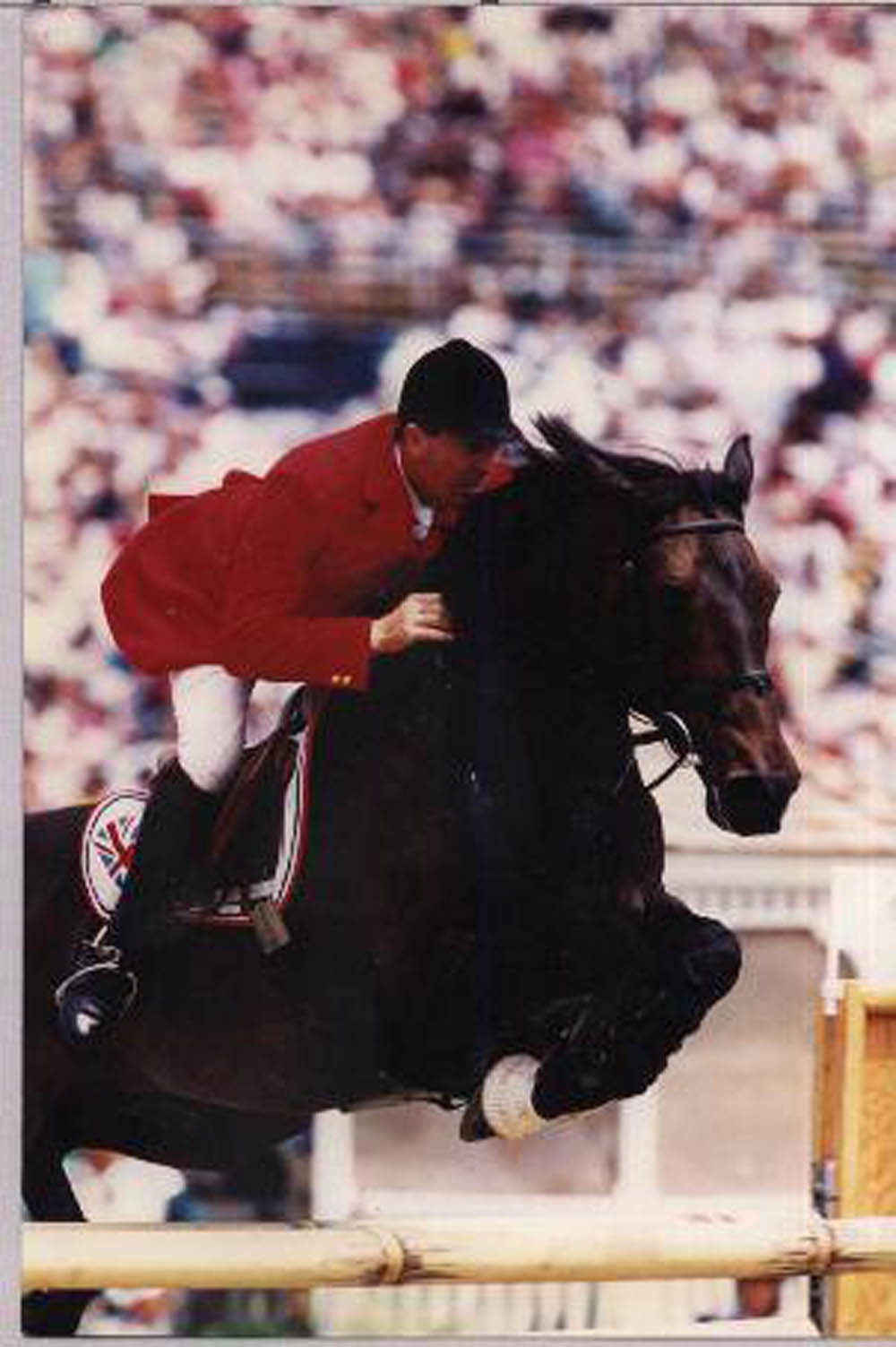