Richard Linley is a champion jockey who had numerous wins, below you can watch Richard riding Gala`s Image to victory in the Arkle Challenge Trophy Chase at Cheltenham. 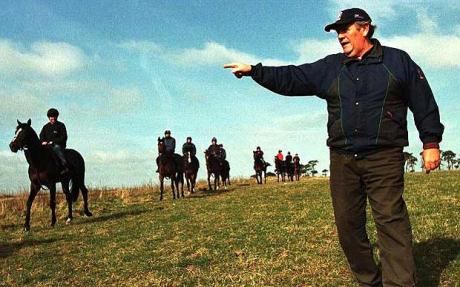 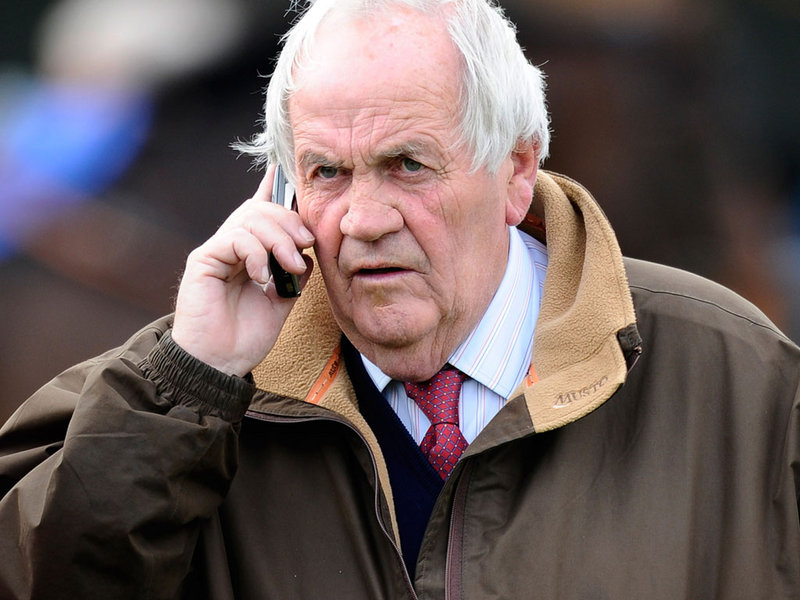 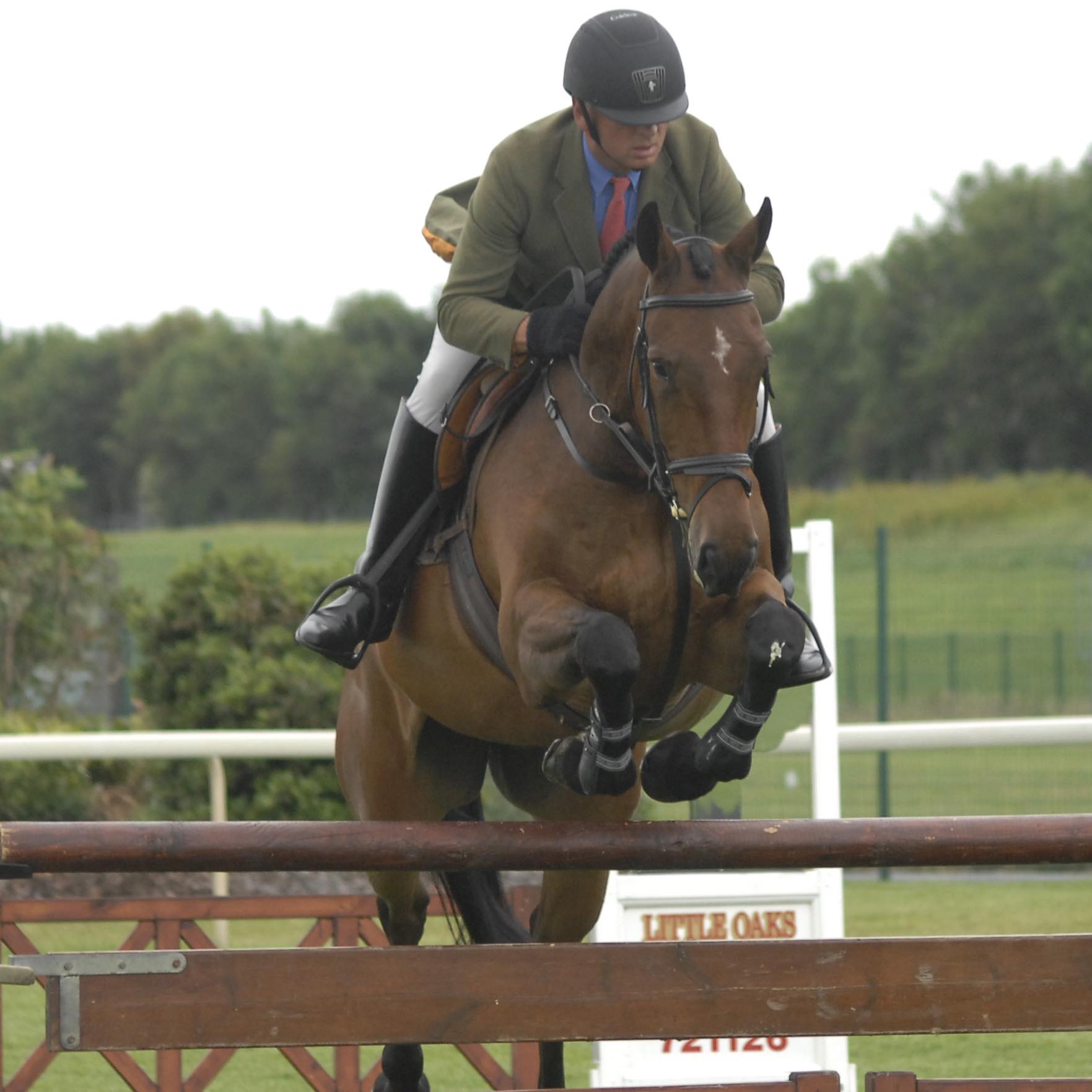 Richard Maxwell - uk have been around horses since a young age but didn`t start to ride until I was 9 yrs old. I was 11 when I got my first pony Flicka. Flicka and I spent the best part of the first six months on the floor but once I managed to establish a relationship, we became quite a team. This is where I caught the competitive bug that was to remain until one of my sons took up competitive riding and took over from me.

When I went to join the army at the age of 17, I really wanted to join the Kings Troop Royal Horse Artillary. Unfortunately the local recruiting office in Yorkshire was pushing for the regional regiment 4th/7th Royal Dragoon Guards which was a tank regiment based in Germany. I became a full crewman on tanks, but the attraction of the regimental stables was too much and I ended up being a groom at the Rhine Army Polo Assocaition (RAPPA). This led me to join the Household Cavalry where I became a Military riding instructor.

Monty opened my eyes to see that there was more to horses than traditional military ways, although over time I realised that there was a lot of good in the traditional ways and my aim was to find a good balance between both traditional and natural horsemanship approaches which, as a competitive rider, was important to me. Natural horsemanship has changed in meaning over the years. When it was first introduced to the UK it had come primarily from cowboys, horseman that made their living working horses. It was a very tough but fair system of training. However, in the UK, I feel it has lost that meaning and has become a very wishy washy - a form of training that leaves horse owners confused about what is right and wrong when it came to discipline and setting boundaries.

It took me a good ten years to marry conventional and natural methods and this now sets me apart from many of my contemporaries. Both are ultimately always about improving performance....whether that performance is competitive or not. A horse that performs with a happy and willing mind is a safer and much more enjoyable horse to be around. I take inspiration from many people, and never stop learning. This is so that I always have something new to bring to the table and gives rise to insight I can disseminate through my training clinics. I believe I can show my methods to riders and owners who can take the learning and use it in a practical sense straight away to improve the relationship with their horses. For me, this is real empowerment and what gets me out of bed in the morning.