Born 16th February 1955, Pierre Durrand is a French showjumping rider who among other things won the individual gold at the 1988 Seoul Olympics in 1988 with the legendary Jappeloup. As well as his partnership with Jappeloup he is also known for riding the talented stallion, Laudanum.

In 1993 Pierre Durrand became president of the French Equestrian Federation and spent five years in the position. 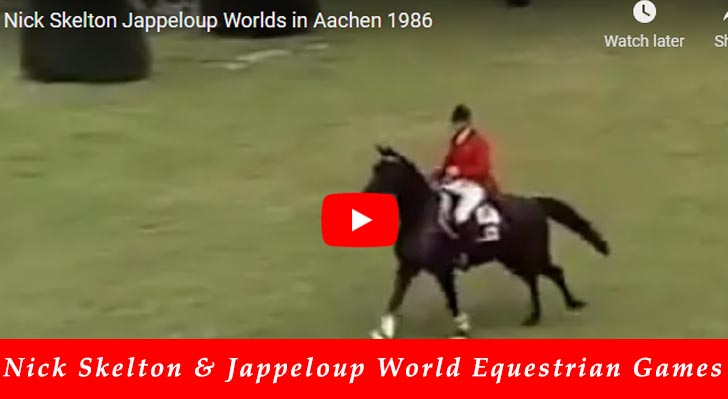 The smallest has the biggest heart. Jappeloup with Pierre Durand ... 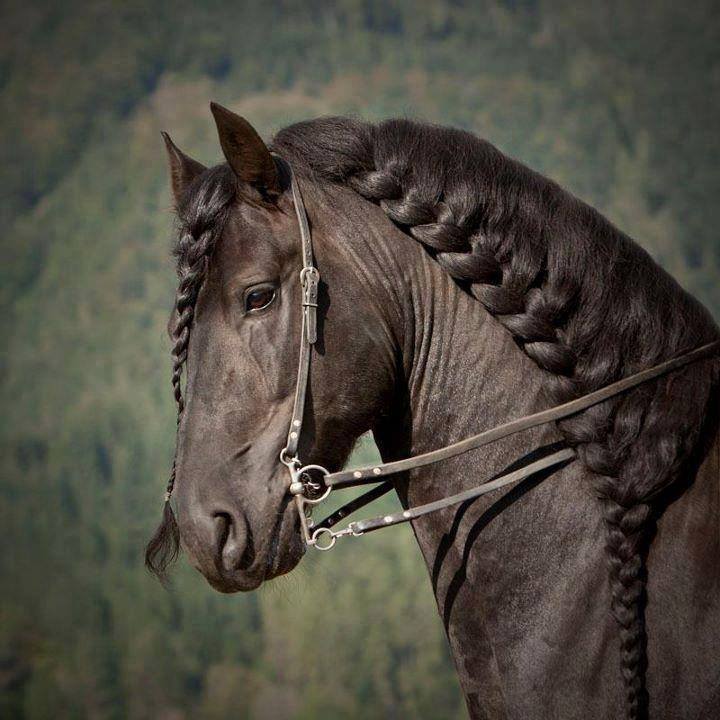 When Your Horse Has More Beauty Supplies Than You Do

Dedicated to Littleman, a purebred Sahanad Arabian gelding out of Aziza Malachi and Black Ladysphar, who was my faithful trail partner for thousands of miles. He survived another 2 years against all odds after having a huge cancerous cecal tumor removed January of `08. I miss him dearly. Not only was he beautiful, trusting, kind......most of all, he was my buddy.