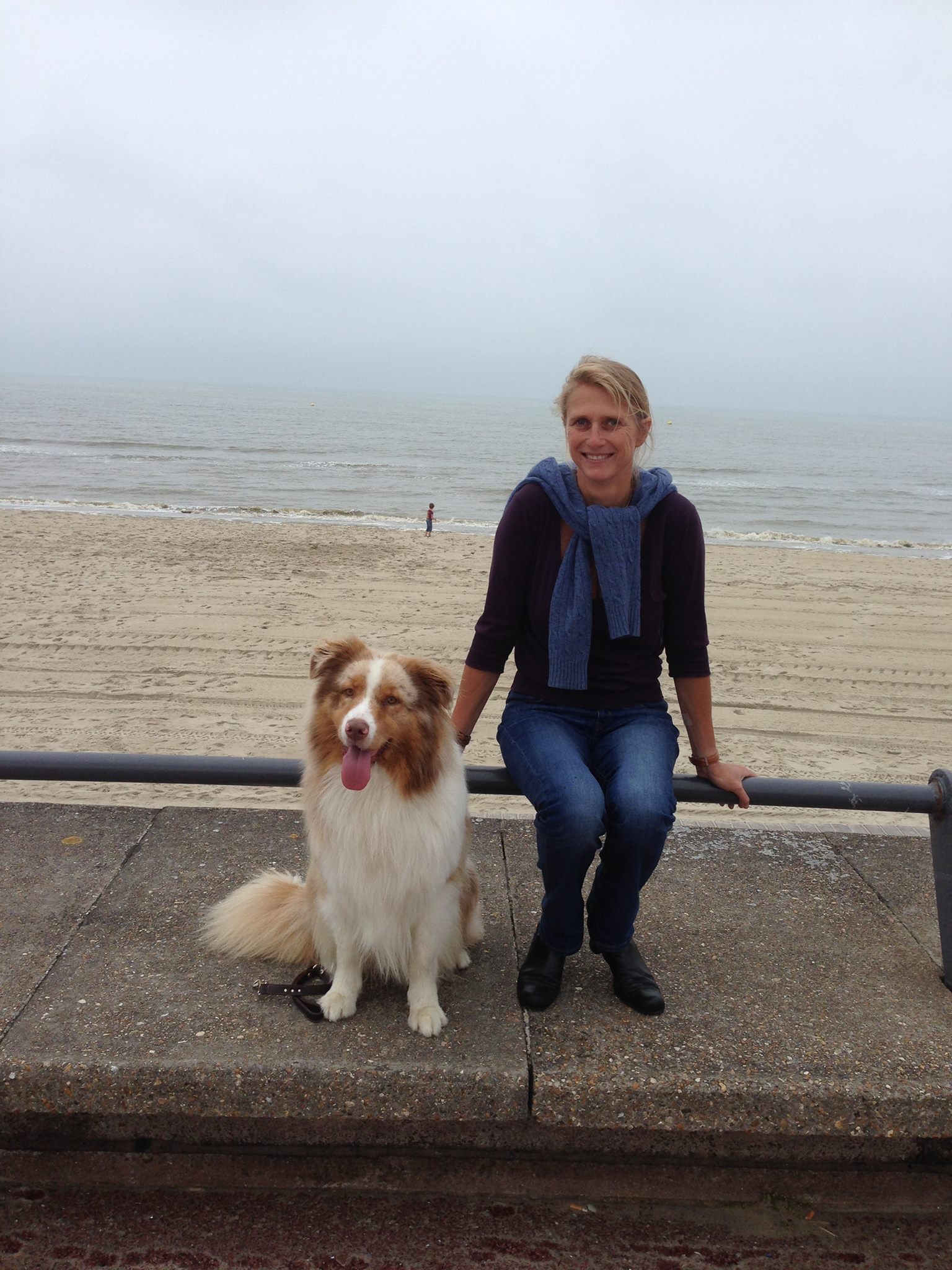 Her first foal by NobodyÆs Harlequin did not disappoint - she foaled a huge, stunning fewspot colt on 6th April 2007.

Yellow is scanned in foal to Nobody`s Harlequin for April 2010 after having produced a fantastic leopard filly in March 2009 see Horses for Sale.