Its The Business is a Grade A International Showjumper.

In 1994 he won the three major indoor winter Championships, EPD, Toggi and Parkes. 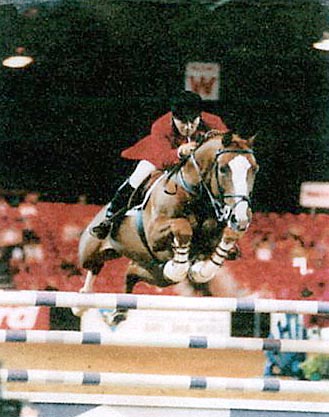 Pedigree of It`s The Business
The sire Jasper, won the Hamburg Jumping Derby and many other international classes. With a heart as big as a lion, and as careful as they come, he has had many admirers.

In the 1995 BCM world rankings, Jasper has rocketed into seventh place on the list of top progenitors. Of course, this Courville son had already made a name for himself in International jumping as Little One, but he seems equally competent as producer of showjumping horses. Considering the qualities and ages of Legato, Jabot, El Padrino, Elton, Degina, Avontuur, Copa Cobana, King Size and Wodan B, it seems likely that Jasper will be one of the regulars in the top rankings for years to come.

The dam Alanda is a very successful showjumper in Holland, with numerous wins and successes. In 1994 she was 4th in the Dutch Showjumping Championships (the top placed mare).

Alanda`s sire Le Mexico had phenomenal jumping ability, the very quality that he passes on to his offspring.

This Furioso grandson, Le Mexico, has been a gift of the Gods for Dutch breeding. This SF, who exclusively served the KWPN, produced reliable jumpers, 19 of which are in the ranking, that makes him the third most productive WBCSH sire of the past five years. Besides Starlet and Comex, Le Mexico produced many top class products himself, but seems to do even better through his daughters, as Burggravin, Murphy Brown La Silla, It`s The Business and Everest Elton are fearsome competitors in many a Grand Prix.

His sire Mexico was a successful stallion in France, being sired by Furioso, who produced a number of approved sons besides Mexico, such as Futuro and Furioso II

It`s The Business is a stallion who competed internationally with Geoff Glazzard winning over Ł30,000 in his show jumping carreer that was unfortunately cut short through injury., Among his victories are Newark and Notts grand prix, Bath & West AIT, Royal Welsh AIT and New Forest AIT, Its The Business also beat Europe`s top stallions in a special stallion show jumping championships in Valkenswaard.

On his retirement from stud Its The Business became a popular breeding stallion, standing at High Offley Stud were he would attract many mares each year. Progeny of Its The Business includes Exander who jumped internationally with Mark Mccourt, Woodlands What a Business jumped by Alec Trickett, Back In Business winner of Portuguese grand prix with Mennell Watson, Sunnora Son British bred grade A competed by Carl Freeman & Derek Morton, Fools Business winner at HOYS with Katie Shaw.

High Offley Busy Business – Sired by Its The Business out of the mare Another Daisy, High Offley c jumped internationally with British rider Corrine Collins.

Little Business is a jumping horse who represented Portugal in the junior European showjumping championships out of the mare Gordon`s Twist who is a grade A showjumper, ridden by Helen Van Heyningen.

Breed show 1st premium awards to Ravensdale Adair, Waterlands, Atlas, Back in Business, Its a Diamond and Mind your own Business.

The Beez Neez was the AES Champion at their Annual Show at Hickstead and also achieved the top yearling price at the High Performance Sale at Stoneleigh.

Sunnora Son was bred by by It`s The Business rider Geoff Glazzard, a combination of two of his great jumping horses Sunnora Son is a son of the great Sunnora, and went on to be one of the leading British bred jumping stallions winning thousands in the show jumping arena, below you can watch a video of Sunnora Son in action with James Billington (son of Geoff Billington) when he was a young rider 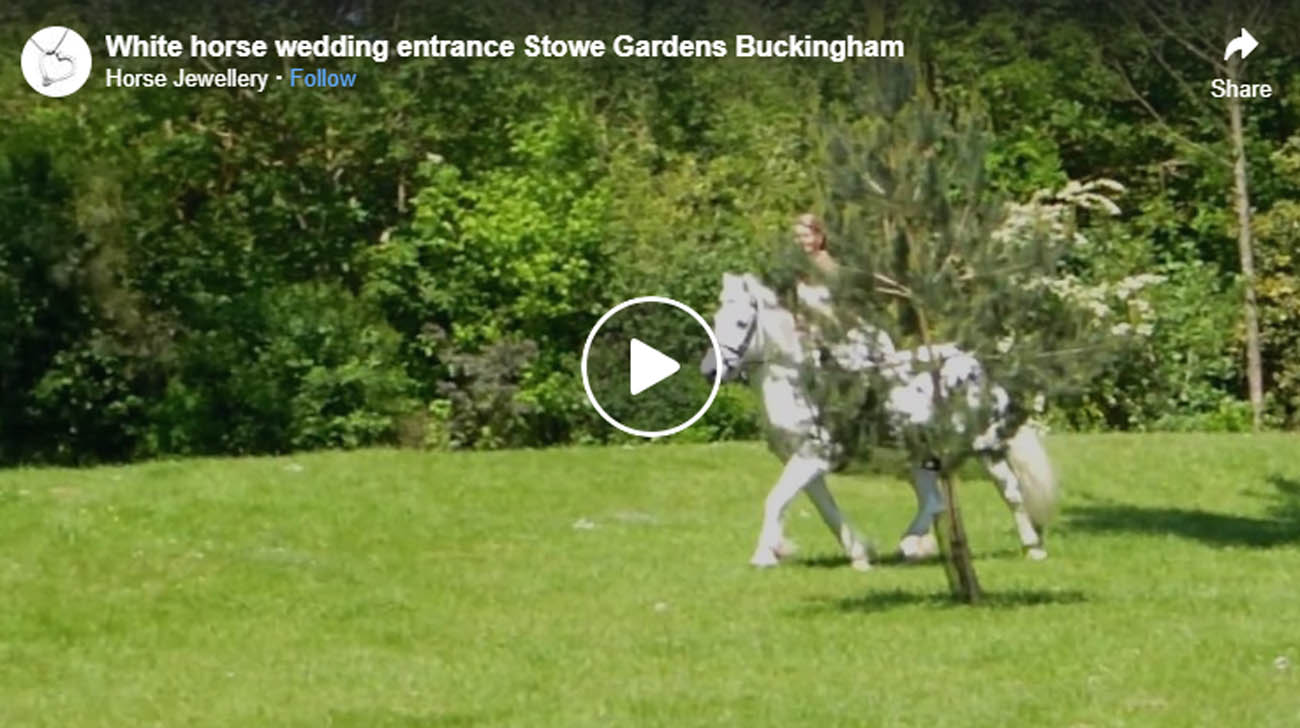 Beautiiiful, like a fairytale entrance by Horse & Rider, a perfect pair, absolutely gorgeous!!! Planning your wedding, here are some tips on bringing an equestrian theme to your special day.â€¦
Read More

Windy Business has the pedigree to perform, her father Its The Business is one of the leading UK breeding stallions while his mother Gentle Breeze also competed internationally with Derek Morton

Grade A Showjumping Stallion, Its Mine (It`s The Business x Polly) 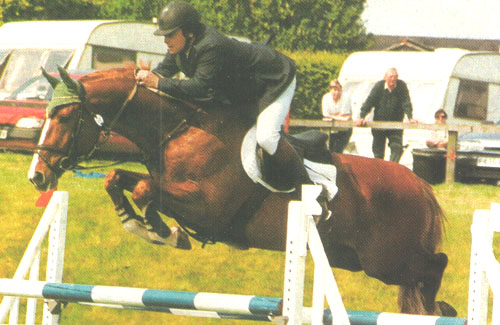 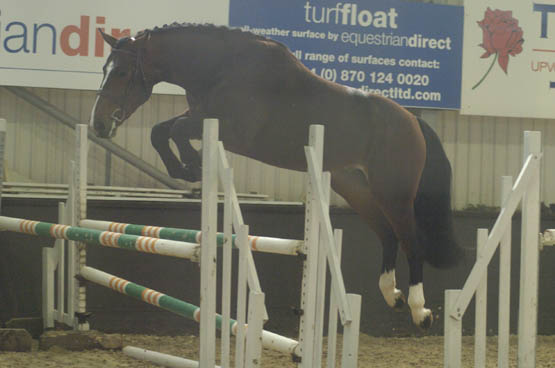 Sired by Its The Business out of the Sultan daughter La Boheme, Bohemian Business was a graded stallion and competed up to 1.35m level as a show jumper

It`s The Business x Know Nothing, - Bred by Beach house stud It`s Charlie showed himself to be an exciting young horse winning the four year championship at the Scope Festival of showjumping with Derek Morton.