For The Love Of Horses - Haflinger Pony

The Avelignese or The Haflinger: is a breed developed in Austria and Italy. Haflinger horses are relatively small height is between 137cm - 152cm, are always chestnut in color, are well-muscled yet elegant. Haflingers have many uses including light draft, harness work and theraputic riding

Pony Haflinger. Original from Hafling (Italian name Avelengo), town near Merano. Also known as Haflinger or Hafling Horse or Pony Avelignese. A very ancient breed, although officially born in 1874, with its current characteristics, from the mating of an indigenous mare with the stallion El Bedavi (perhaps Berber). In the past it was very used for agricultural works and although it is still used for these purposes today, it is highly appreciated for farm horseback riding and in many sports disciplines. Saddle horse. In 1971 the National Association of Haflinger Race Haflinger - Italy was officially entrusted with the management of the Genealogical Book from 1977. Today Haflinger is spread throughout Italy, resulting in the Italian Race with the largest Italian Race numerical consistency. It presents a beautiful golden-gilded cape; tuft, mane and tail with abundant, thin, smooth and generally light hair.

The stallion WIRBELSTURM-P from Pony Park Padenstedt at the OHD Hengtschau, showed the audience his amazing mane

Below you can watch a talented haflinger jumping. 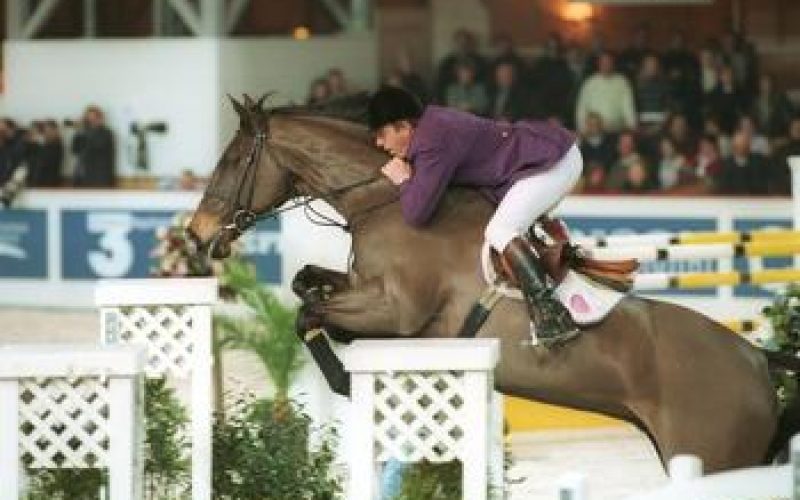