Gigolo FRH was an Hanoverian dressage horse competed by Isabell Werth at the highest levels of the sport, sired by Graditz out of a Busoni xx mare. Gigolo competed at the world equestrian games, numerous world cups, world championships and the olympic games winning numerous medals. Gigolo passed away at the age of 26 in 2009, below you can watch Gigolo FRH and Isabell Werth in action at the 1996 Olympic games. 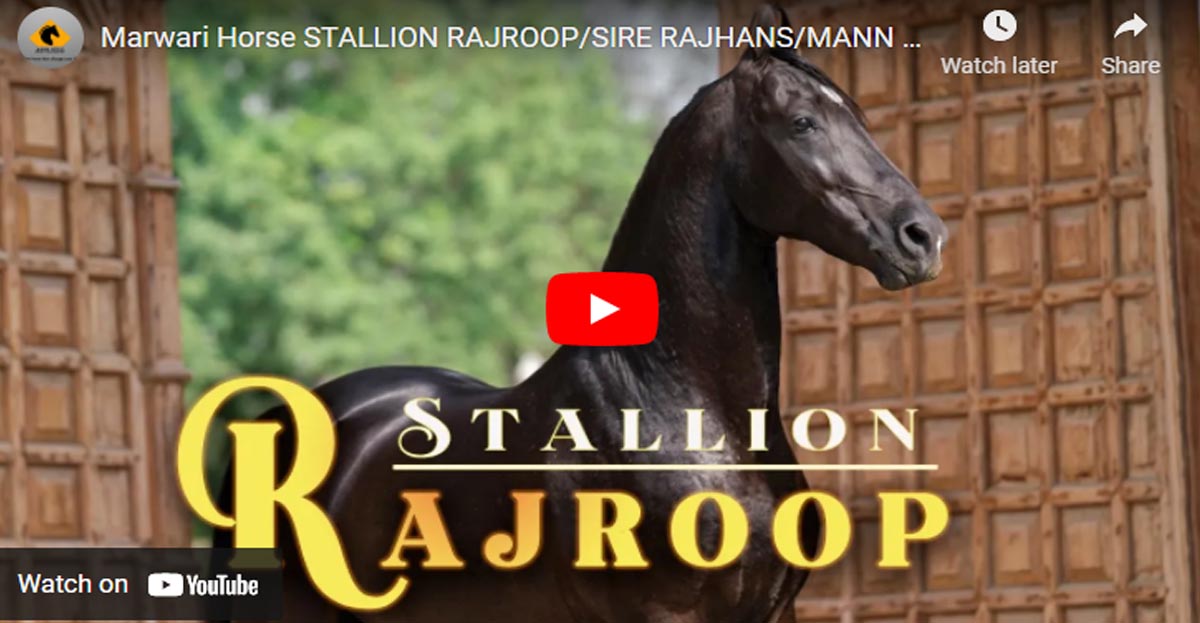 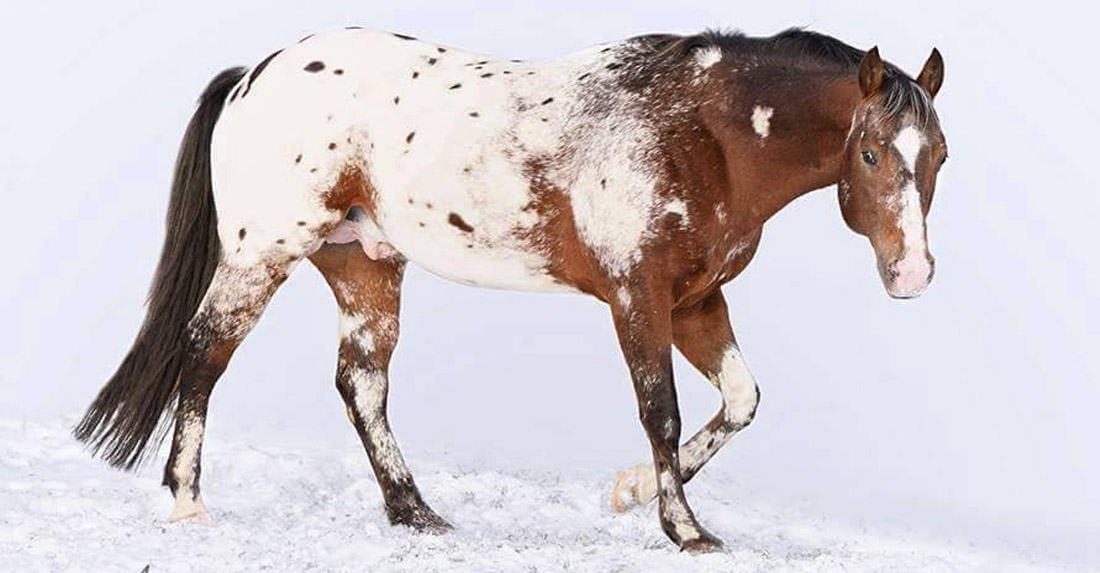 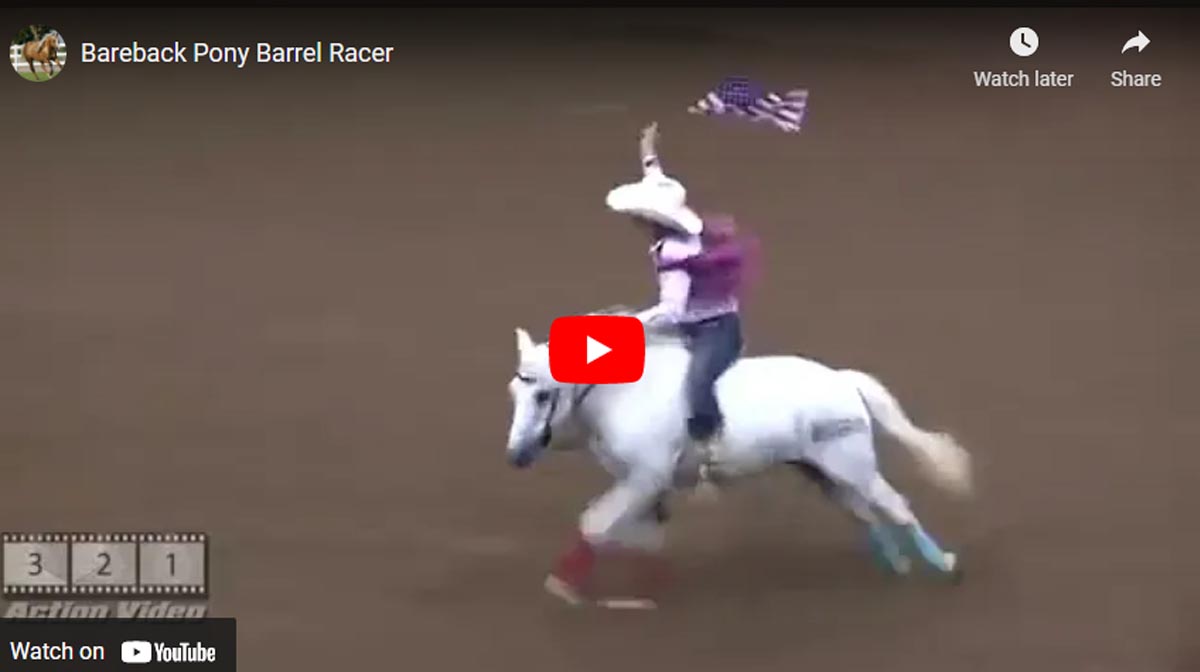 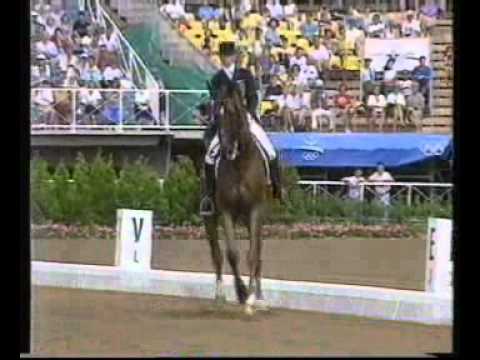