A native pony breed from Ireland, the Connemare pony evolved in the rough terrain if Galway, creating a strong, sturdy, native breed that is resilient and adaptable for a variety of different equestrian spheres. Below you can watch the video of the majestic Connemara pony.

Castle Connemara Ponies was established in 1979, when the foundation mare Village Star was purchased from the late Paddy King, breeder of the world renowned Village pony line.

Village Star produced many outstanding ponies which include Village Laura, Village Colleen, Castle Squire and Castle Misty to name but a few.

She left one special daughter in `Castle Dame`, our first winner in Clifden, who was also to become an exceptional brood mare. Crossed with Abbey Leix Owen, she produced two fillies and two colts all of which had great success in the show ring. Castle Countess and Castle Urchin were both Supreme Champions of Clifden; while Castle Comet and Castle Baron reached the pinnacle of success in England and Australia. Castle Urchin now continues this strong mare line, following on from her mother Castle Dame, who died prematurely in 1999. After the death of Paddy King in the spring of 2004, Village Girl and her daughter, Village Linnet joined the Castle Stud.

Our aim has always been to produce quality ponies which are true to type; having strong bone, good temperament, movement and correct conformation. We take pride in the successes of the past and strive to continue them well into the future.

Janus - Connemara Pony Stallion
After winning many Ridden and In-Hand Championships in Sweeden and being Sweedish Pony of the year in 2004, Janus now stands at Castle Stud. He had a very successful showing season in 2006 which included being Champion of the R.D.S. Among his first crop of foals in Ireland was the winning colt foal at Clifden in 2007. Janus covered a selection of our own mares and a limited number of visiting mares this year.

In the 18th century Arabian stallions were bred to Connemara mares to add additional strength and stamina to the breed...they were also crossed with Hackney Ponies and Thoroughbreds to establish todays breed size and type...selected cross breeding resulted in an intelligent pony with a very good temperament...

Glenayre Mistical Bobby
This lovely dun Connemara pony is also a successful showjumper. Now Grade `A` and jumping this coming season with Nicholas Butler who started successfully with him at the end of 2004.

We followed the career of this lovely pony with interest as we have always liked him. He is a true Connemara in type with a lovely temperament.

Ashfield Bobby Sparrow
Winner of the Pony European Individual Showjumping Championships with Edward Doyle. He was ranked 16th in the "Best pony jumping stallions of Europe" (all breeds) in the year 2000 Zangersheide magazine.

This lovely dun Connemara pony and successful jumper stood his first season with us in 2001, prior to this he was standing in the far North of Ireland. Standing in Carlow

A beautiful free moving pony of substance with a fabulous temperment.

Details; Crosskeys Rebel has a most beautiful temperament. He hunts, has more than 100 showjumping points over the last two seasons and continues to jump. He won the B/C Finals at Kells Equestrian Center on the 10th June 2001 and 2nd in the A/B/C, Kilronan, Co. Dublin the weekend before. All his progeny so far (that we know of) have been dun in colour, this is probably helped by having Carna Dun in both sides of his pedigree (three times) along with other famous producers of showjumpers; Doon Paddy, McDara, Carna Bobby etc..

Crosskeys Rebel is registered and approved by the Connemara Pony Breeders Society and the Irish Horse Bord. 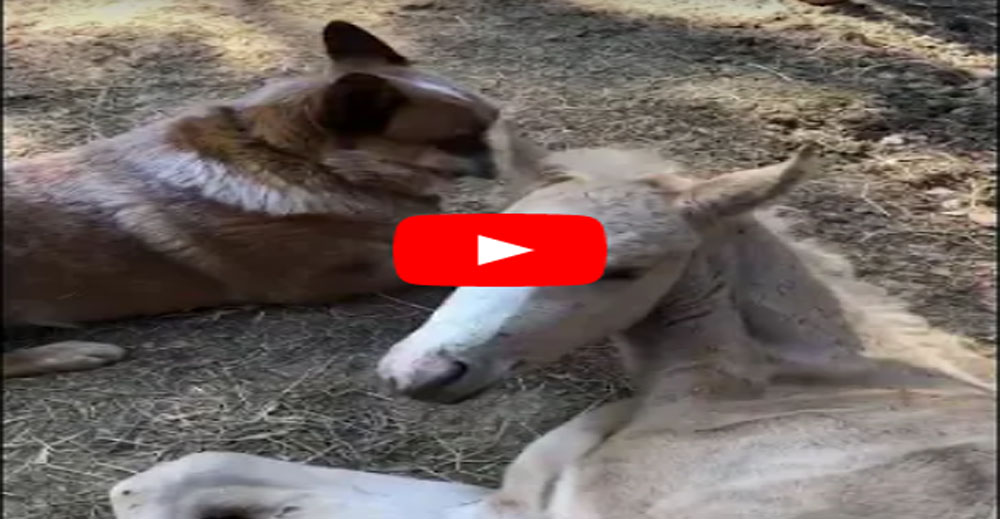