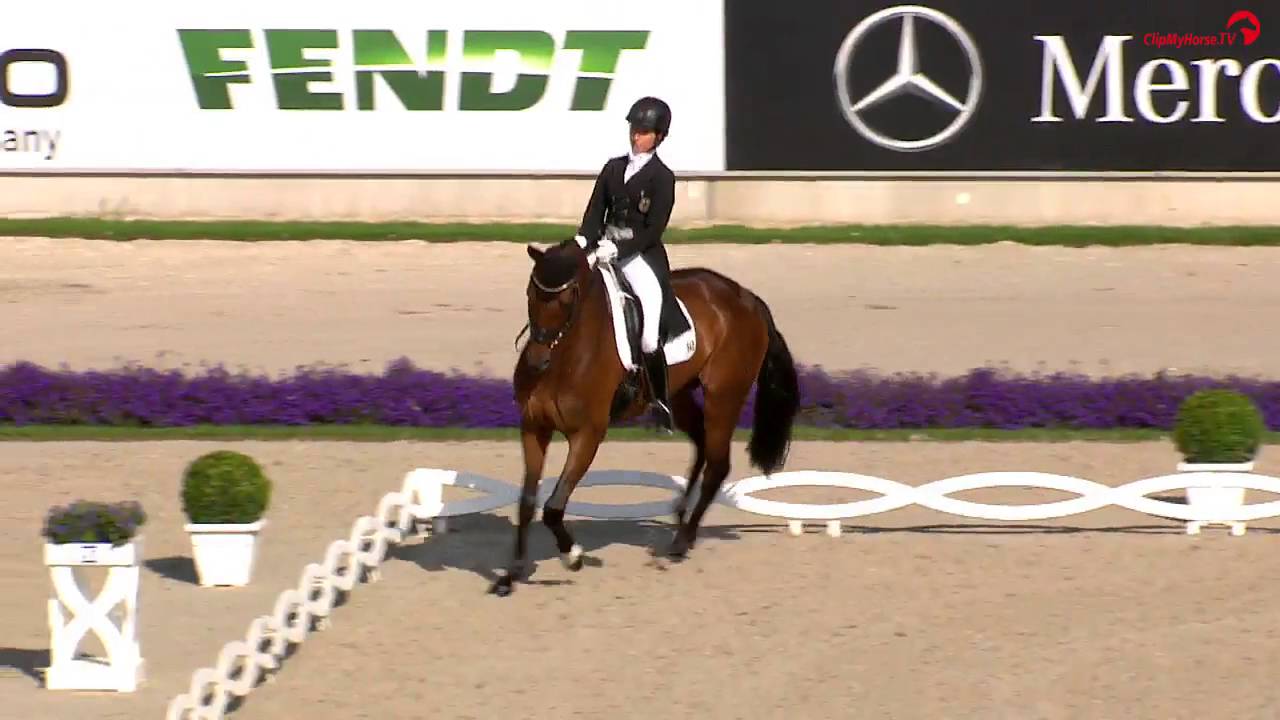 My Sort of Loan - Home Owner Loans For Horse Lovers

British based German Olympian Bettina Hoy has competed in Olympics, European Championships, World championships and all of the most prestigious eventing competitions around the world. Married to Australian international eventer Andrew Hoy, the two are a rare specimen – the first married couple to compete in the same event at the same Olympics but for different teams. They met during the Los Angeles Olympics in 1984 and it was not until the Atlanta games in 1996 that they met again.

Bettina, aged 46, who is from Rheine in Germany, competed in the 1984 and 2004 Olympics. She missed out on the Beijing Olympics after an injury to her horse Ringwood Cockatoo.

Bettina was the centre of a controversial decision at the Olympics in Athens when the German team were stripped of their Gold medals after she was found to have crossed the start line twice.

After the dressage and cross-country stages, Nicolas Touzaint was leading the field on the third day, Hoy was in second place, France was leading the team event, with Germany in second place as well. In the first round of show jumping, the third and final event, Hoy (the final jumper for the German team, as the best placed German rider) did not knock any fences down, resulting in Germany winning team gold, with Hoy keeping her second place in the individual event. After this round of Show Jumping had finished, the ground jury overruled their own original decision, stating Hoy had crossed the starting line twice, and adding 12 time penalties to her round. As the ground jury did not start the clock as Hoy crossed the starting line, with no intention to approach the first fence, they actually decided and signalled to Hoy that her round had not yet started. There was no benefit for Hoy in that mistake by the ground jury.

Therefore, after a protest by the German team to the appeals panel of the International Equestrian Federation (FEI), stating that Hoy could not have known she had crossed the line when she first did because the clock had not started, the decision to add the time penalties were reversed. The German team was awarded the gold medal.

In the second round of Show Jumping, counting for the individual event only, Hoy had one fence down and two time penalties, adding to six penalties, which still left her in second place. Yet following her round, the final rider, Nicolas Touzaint, still in the lead at that point, added 19 penalties to his result, dropping him to ninth place, with Bettina Hoy also winning individual gold as a result.

However, the British, French and American teams subsequently appealled to the Court of Arbitration for Sports (CAS), making use of a formal mistake in the written reasoning given by the appeals panel of the International Equestrian Federation (FEI). The CAS` verdict was that the FEI appeals panel had overstated their jurisdiction in removing the time penalties. The CAS also stated that its decision was not based on any matters of FEI-rules, just on formal jurisdictional reasons. As a result, Hoy and the German team lost their gold medals, Germany getting placed 4th, Hoy 9th. Britain`s Leslie Law received the individual gold medal, America`s Kimberly Severson the silver and Britain`s Pippa Funnell the bronze, Nicolas Touzaint finished 8th. In the team event, France won the gold, Britain the silver and America the bronze.

Since January Hoy lives in Warendorf at the DOKR (Deutsches Olympia Kommitee fĂĽr Reiterei) with her husband Andrew Hoy, who competes at the Olympic level for Australia. Before that, they had lived for 12 years in Gloucestershire, at the Gactcombe Park estate of The Princess Royal. The Hoys intent to move back to the UK in 2010. The Hoys are the only married couple that has ever competed against each other in different teams for the same Olympic medals. 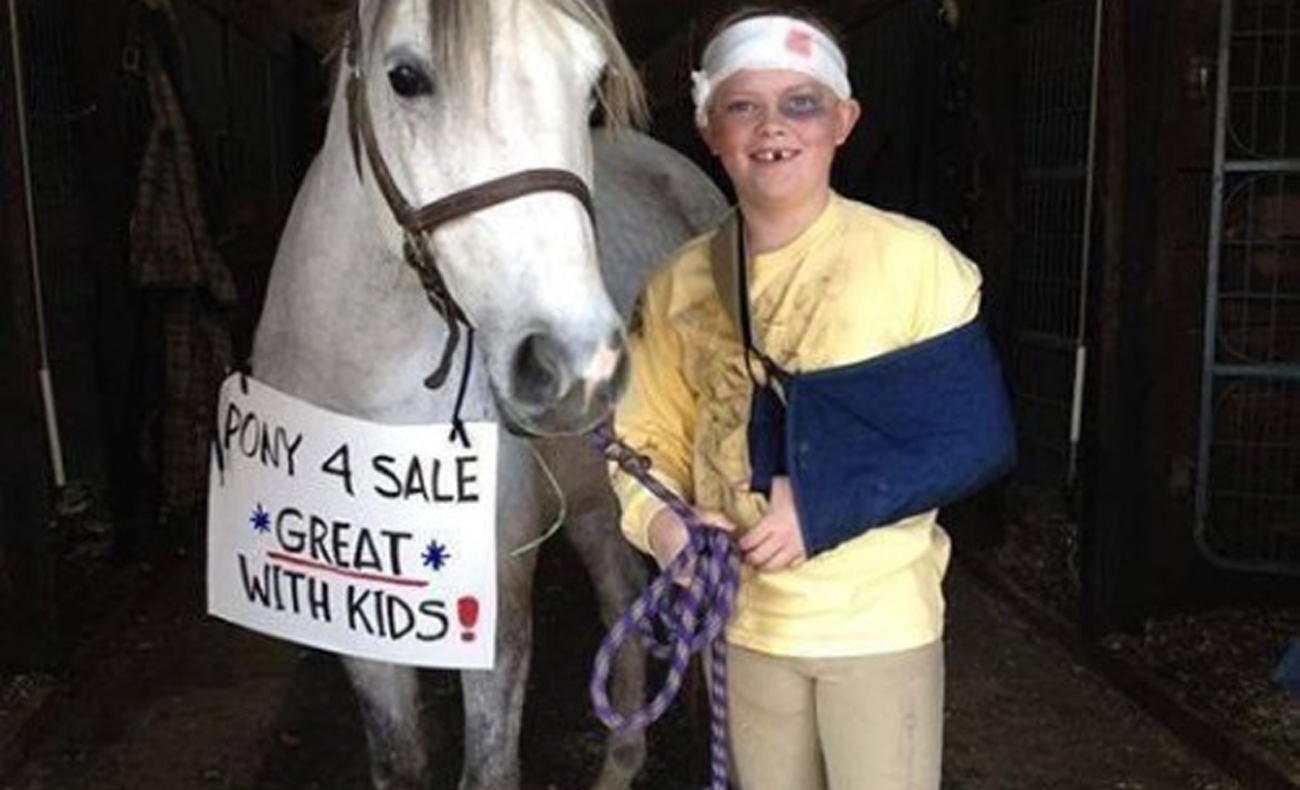 Comment below your horse and kid pics, Nothing better for any kid is the love of horses, below you can see pictures and videos of horses and kids making memories that will last a lifetime â€¦
Read More

Bettin Hoy shared her joy in winning at Blenheim and also revealed that her mount Seigneur Medicott is for sale, but she is hoping that a syndicate can be formed so that she is able to keep the ride.

Third and forth place was British rider Lydia Hannon with My Royal Touch and Nicola Wilson riding Bulana.