America`s Most Valuable Stallion Making Over $35 Million In Retirement

Meet Tapit an American thoroughbred racehorse bred by Oldenburg Farms, LLC he was sired by Pulpit out of the mare Tap Your heels. Tapit was trained by Michael Dickenson running in six races, winning three of those races winning $557,300 on the track. 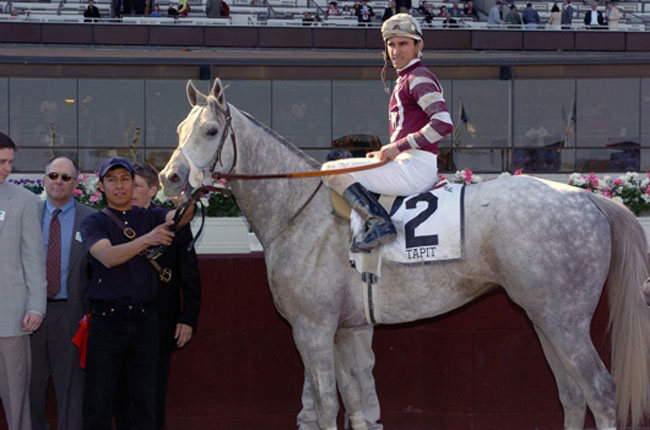 Although winning half a million dollar`s on the race track isn`t bad, it is as a breeding stallion Tapit really made his money! At his first season at stud his stud fee was $15,000 and his first crop of foals made an immediate impact, in 2008 his was the leading new comer stallion with 15 stake winners in the first year, including the 2008 Breeders` Cup Juvenile Stardom Bound (pictured below) His progeny would continue to win on the track and each year his stud fee would increase and he would attract more and more mare`s from the original $15,000 to $80,000 to $125,000, $150,000 then to a staggering $300,000 brining in an estimate $35,000 each year. Below you can watch Tonalist the 2014 Belmont stakes winner who is sired by Tapit.

Buchiko - The Spotted Race Horse - Watch the video of the Japanese racehorse who stand out from the crowed. 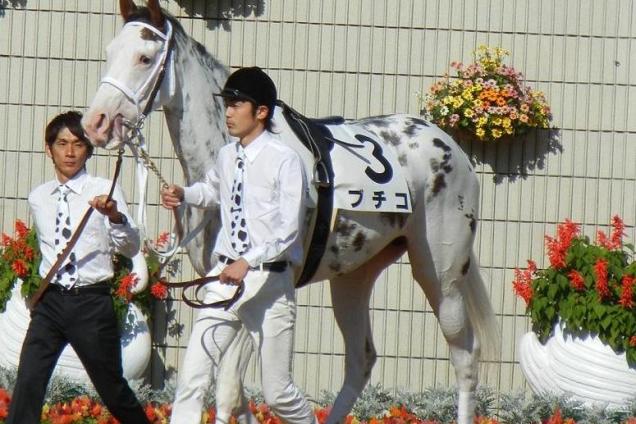 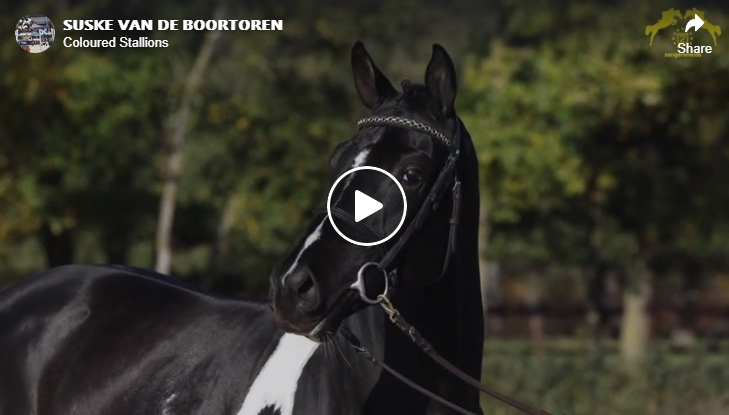