Zuidpool is a KWPN stallion sired by Amor who was imported from Germany to Holland in the 60`s to modernise the Dutch warmblood horse breeding for the sports. Zuidpool successful sire of showjumpers and brood mare`s most notably the great Tinka`s Boy who was competed by Nick Skelton and Markus Fuchs. Below you can watch a video of Tinka`s Boy (sired by Zuidpool) 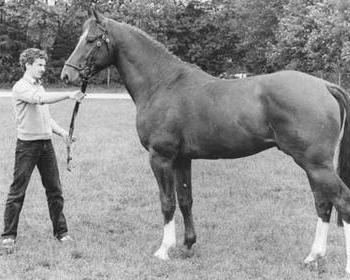 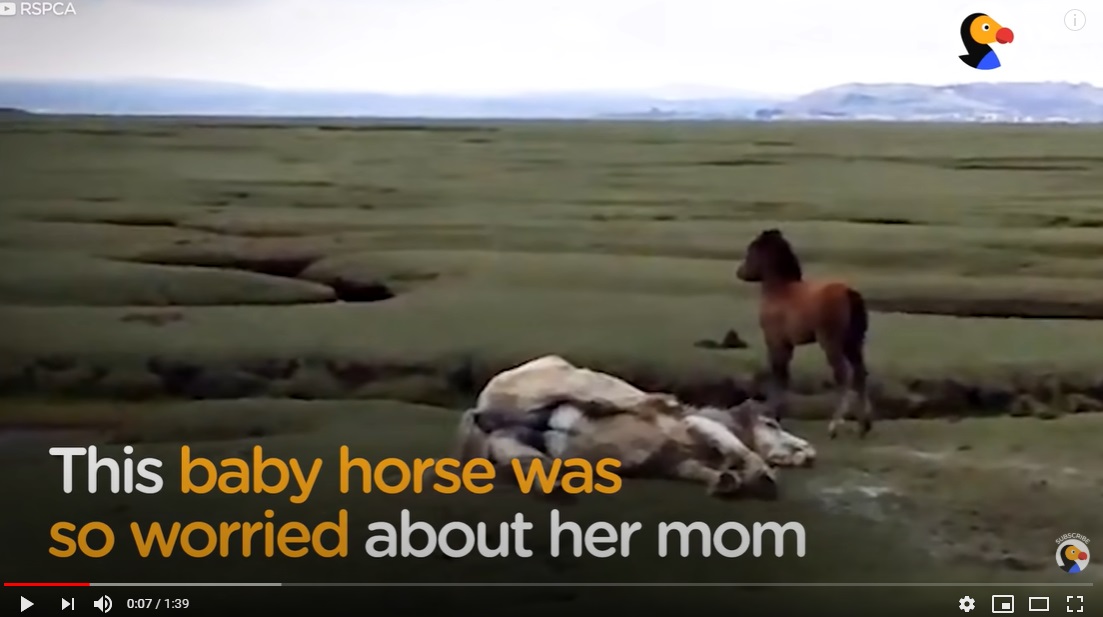 Concerned foal refuses to leave her Injured mama`s side

Competed by Sven Lavers Heros is an international showjumping stallion sired by Zuidpool who is also the sire of the great Tinkas Boy. Heros was born in 1989, a son of Zuidpool out of the mare Zandra who is a daughter of KWPN pref stallion Nimmerdor.