Willow drive of the Haflinger horses from Meura in Thuringia

Meura stud is the largest haflinger stud farm in Europe, located in the district Saalfeld-Rudolstadt, in Thuringia, Germany. Below you can watch the drive of the hafliger horses that takes place each year as the ponies are moved to fresh grazing. The yearly drive has become a favourite for local horse lovers and attracts hundreds and of spectators. 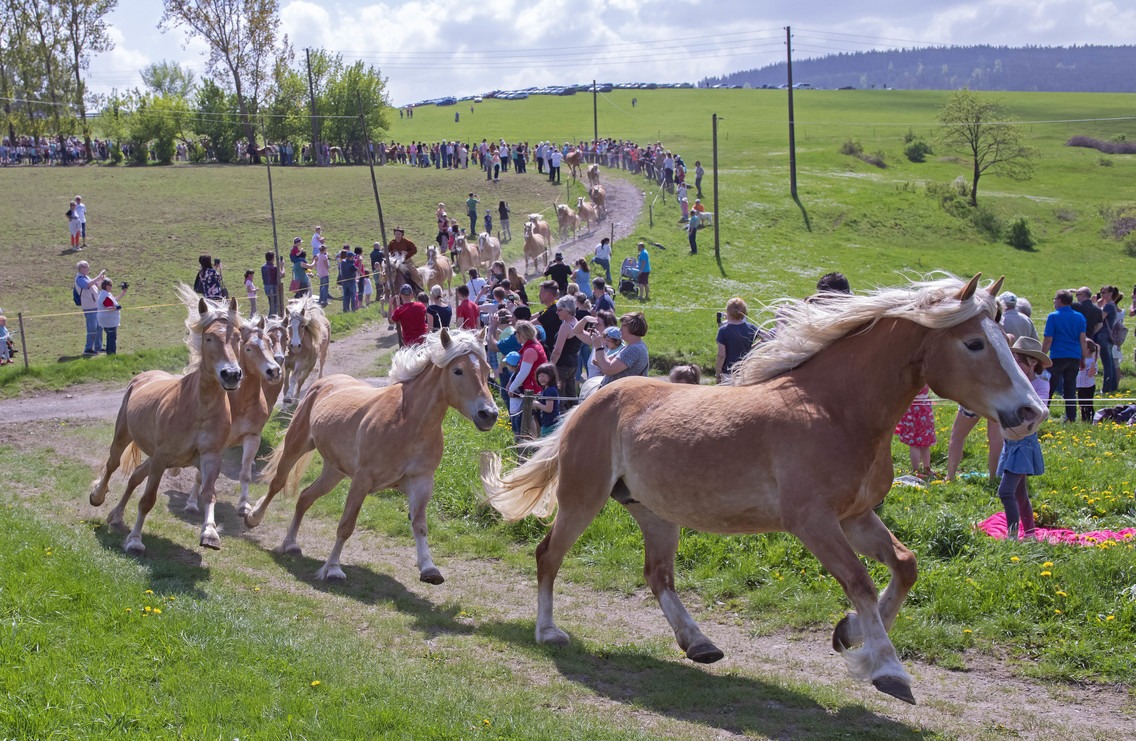 Lutz The Dressage Haflinger At Dressage Under The Stars In Wellington 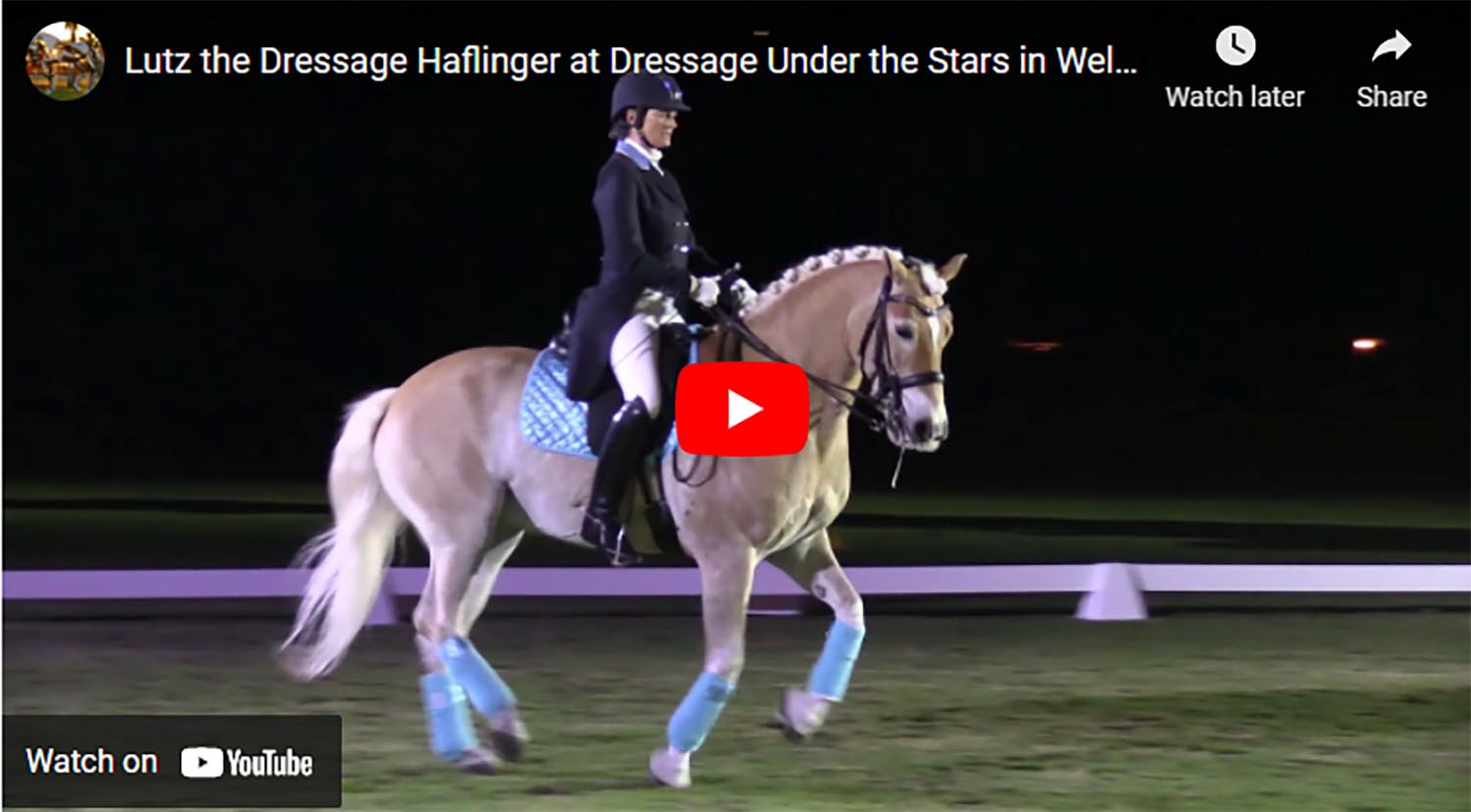 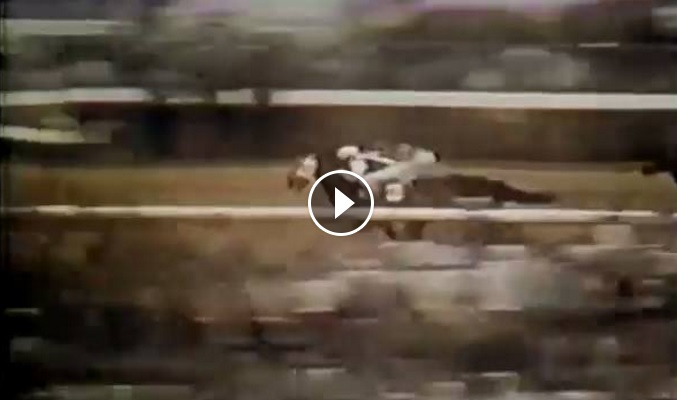 The Kentucky Derby is an annual horse race in Louisville, Kentucky on the first Saturday in may since it was first run on May 17, 1875, The 1973 running featured the World famous Secretariat. …
Read More