Leonardo Da Vinci is arguably one of the greatest artists and eventers in history, in 1482 he was commissioned by Duke of Milan Ludovico il Moro to create the largest equestrian sculpture in the world. Although Leonardo dud many drawings and designed and produced a clay model of the statue, Da Vinci would never complete the project. 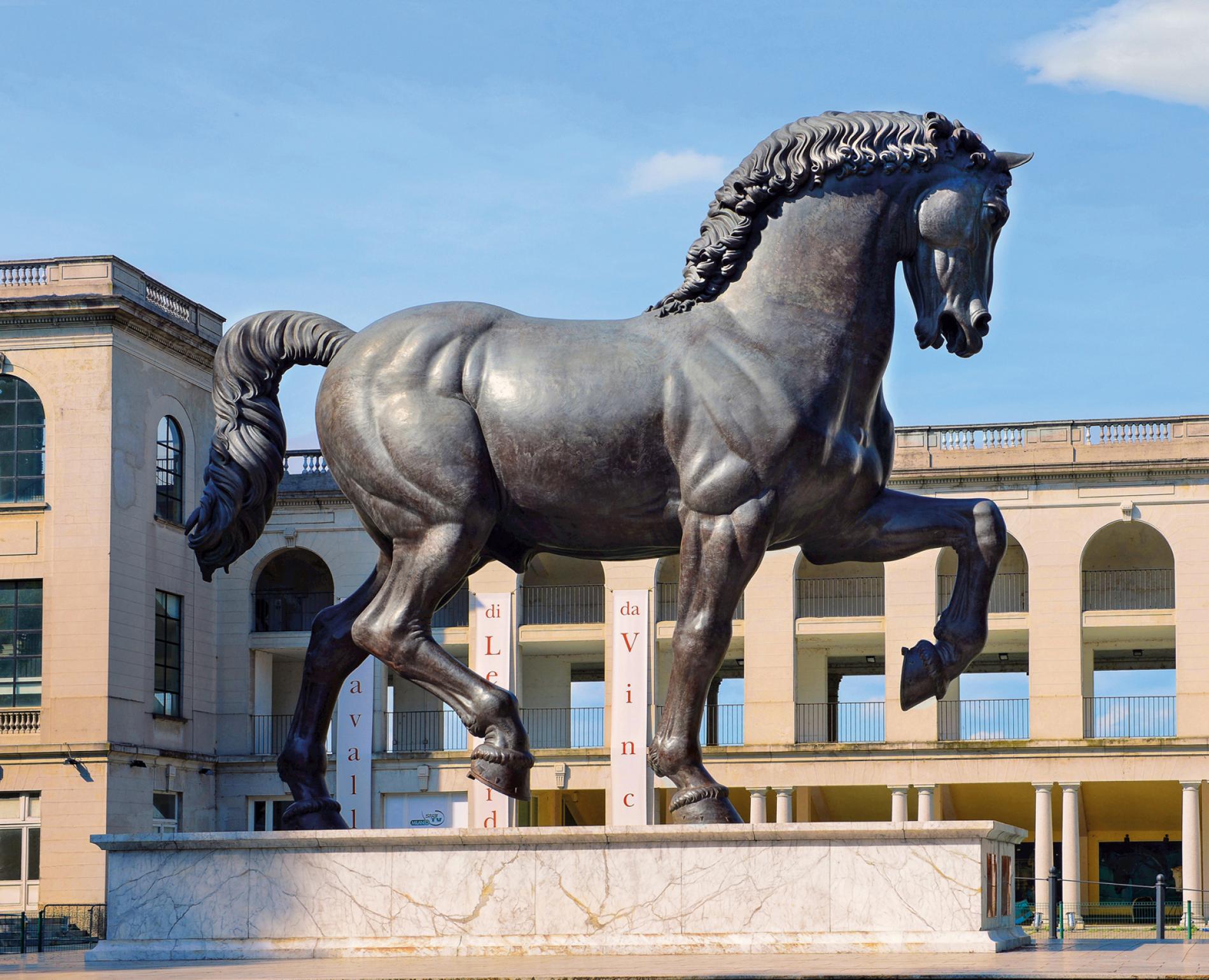 Five centuries later Da Vinci`s designs were used to try and recreate this magnificent piece of artistic engineering. Amateur artist Charles C.Dent was reading an article on the history of Leonardo`s Horse and began a non profit organization to bring Da Vinci`s dreams to fruition. The task took more than 15 years as he tried to raise the $2.5 million to create the giant sculpture. Charles Dent passed away in 1994 but before his death he enlisted the help of sculptor/painter Garth Herrick who would begin work on the project. Upon his death his left his private art collection to the campaign which would raise more than $1 million towards the construction costs. The project would be taken over by Charles nephew Peter who would continue with the task. In 1997 Tallix Art Foundry, was contracted to create the cast of the horse, they would bring in experienced horse sculptor Nina Akamu. Leonardo Da Vinci had made numerous small sketches and kept detailed notes on the procedures for molding the horse but they had not been fully completed. Nina Akamu would study these notes, drawings and other sources trying to fully grasp Da Vinci`s plans. Two 7.3m tall casts were completed, the primary cast was placed at the Hippodrome de San Siro in Milan, and unveiled on September 10, 1999. The second cast would be placed Meijer Gardens and Sculpture Park, a botanical garden and sculpture park in Grand Rapids, Michigan on October 7, 1999. This second sculptor is refered to as The American Horse. The rights to the model is owned by The Da Vinci Science Center in Allentown, Pennsylvania, who merged with the LDVHI, additional renderings of The Da Vinci Horse of different sizes are displayed in the United States and Italy. A 2.5m version named the The Vinci Horse was placed at Leonardo Da Vinci`s birthplace and 3.6m model was placed Charles C. Dent`s hometown of Allentown. 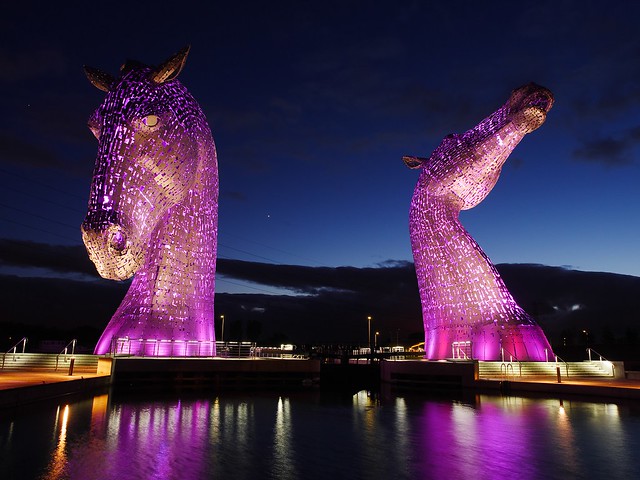 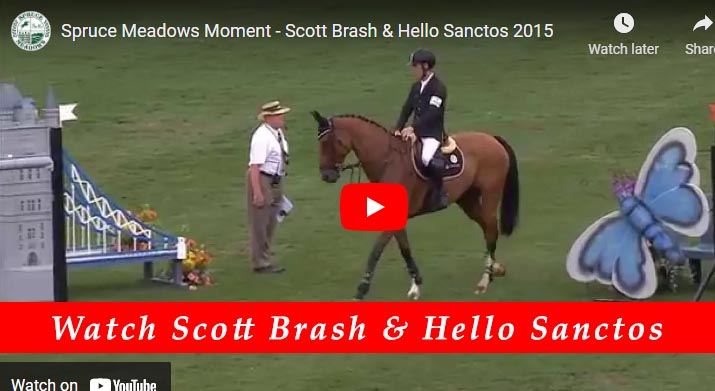 Member of the British gold medal team of 2012, Scott Brash has had a fantastic few years and ranked as one of the best riders in the world.…
Read More