Simona Ulghieri is a showjumping rider from Italy

THE HEADLINE LAST YEAR WAS SHIRE MARE NUMBERS DROP; the headline for this year may well be; Shire mare numbers drop, again!

AS I HAVE SINCE 1996 AT WHICH TIME I WAS PRIVILEGED to speak at the first World Shire Congress and, in preparation, I reviewed the Shire Horse Society studbook going back to 1980 tracking all of the mares registered and their foals. At that time I cited what appeared to be a decline in foal registration.

THAT DECLINE CONTINUES today as there were 222 females registered with the SHS in 2000. This number is 7 less than in 1999. Both of these totals are the fewest recorded since 1980 when the total was 215,

SEVERAL OTHER OBSERVATIONS ARE; of the 222 females entered, 64 reside outside of England and 23 of the 222 were born in previous years.

THERE WAS AN UPTURN IN mare registrations beginning in 1983 which continued through 1997 with the high point being from 1986 to 1997. The mares registered during this time should be at the peak of their reproductive span; the past two years do not reflect this with a 173 registration net loss when comparing 1986-1987 to 1999-2000 entries,

WHILE NOT ATTEMPTING TO FORECAST ANTICIPATED 2001 registrations;

I would estimate they will be in line with the previous 2 years, including out of year births and foals registered residing outside of England,

HOWEVER, IN VIEW OF THE FOOT AND MOUTH situation currently affecting England; 2001 exports are likely to be reduced. This in part as the result of the cancellation of the Spring Show in March where a considerable number of sales are made.

ALSO, I would not BE surprised TO SEE a dramatic drop in registrations in 2002 due to reluctance of mare owners deciding not to transport their mares for stallion service and the limited use of transported semen within England. 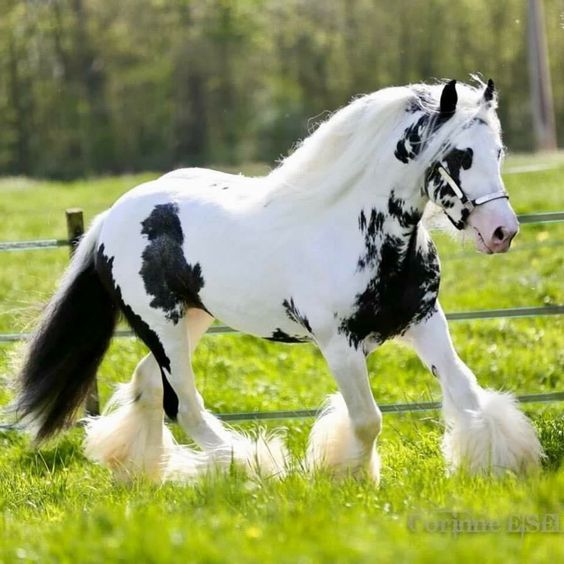