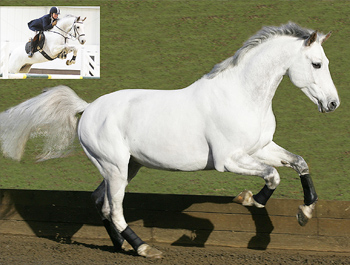 His genetic generosity has led to outstanding consistent breeding success, to date his progeny have been awarded;
- 10 Elites (1 dressage, 2 eventing and 7 showjumping).
- 36 Higher First Premiums.
- 25 First Premiums at the BEF Futurity Evaluations.

Silvester now has the unique distinction of having Elite progeny in all three disciplines, proof of his quality and versatility. His progeny are proving highly trainable, exceptional competition prospects.

Silvester`s foals have all inherited his exceptional temperament.

Viewing is welcomed at WG Stud to see Silvester & a selection of his progeny, for more information please call 07779 217 215.

Foals For Sale By Silvester

All progeny for sale can be seen with sire and dams. A deposit secures foals at weaning. All progeny are microchipped, wormed, trimmed and exceptionally well handled. WG Stud breed from mares with excellent bloodlines and Silvester has a proven track record of producing the finest quality foals, with his progeny proving themselves in showjumping, dressage and eventing. 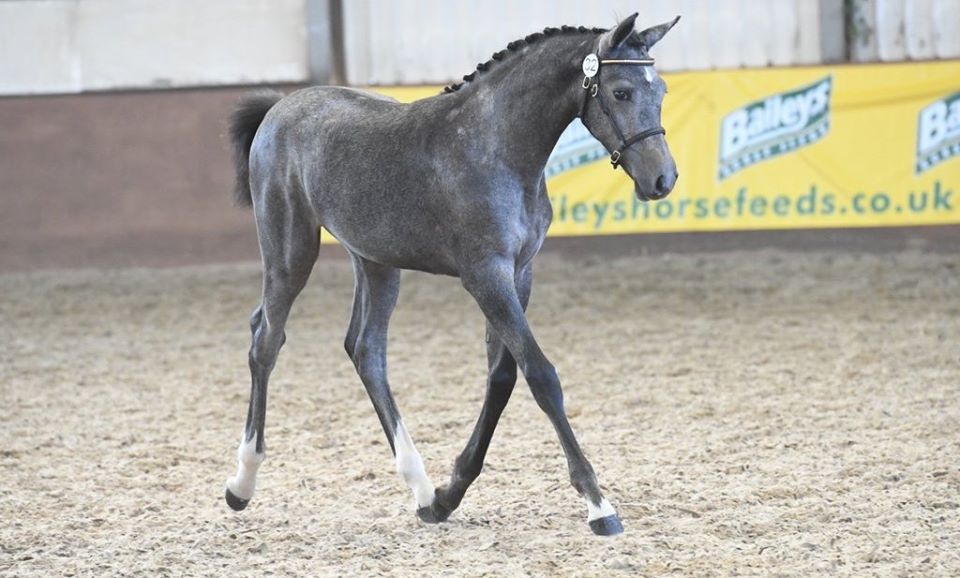