Sean Connery had a long career and featured in countless movies, best known for his role as James Bond, Sean Connery films also involved numerous equestrian co-stars and he himself was a keen horseman and owner of a number of racehorses, below we celebrate Sean Connery and his equestrian life. 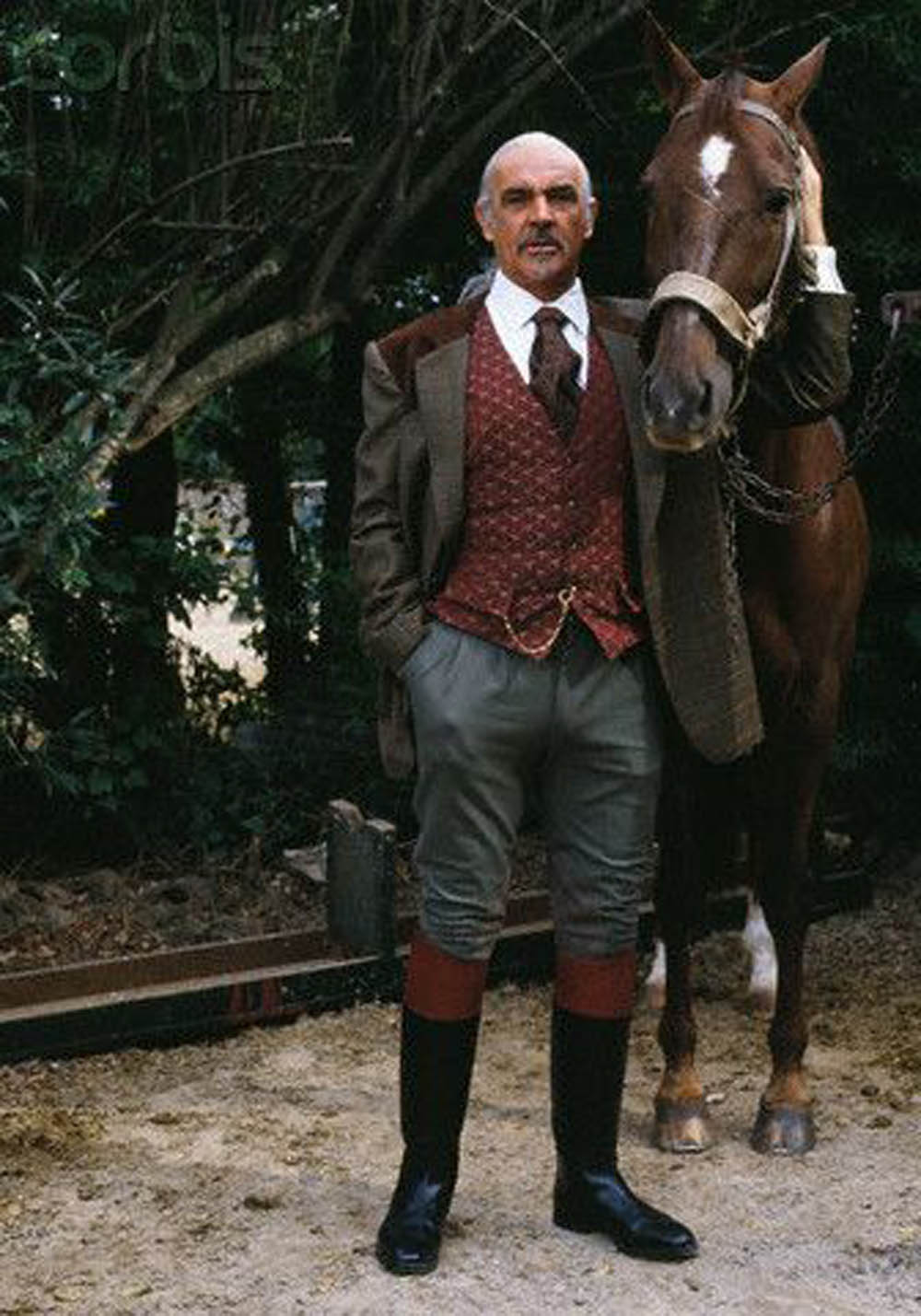 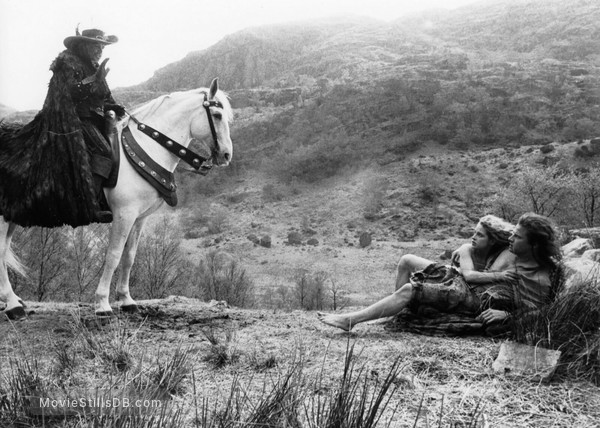 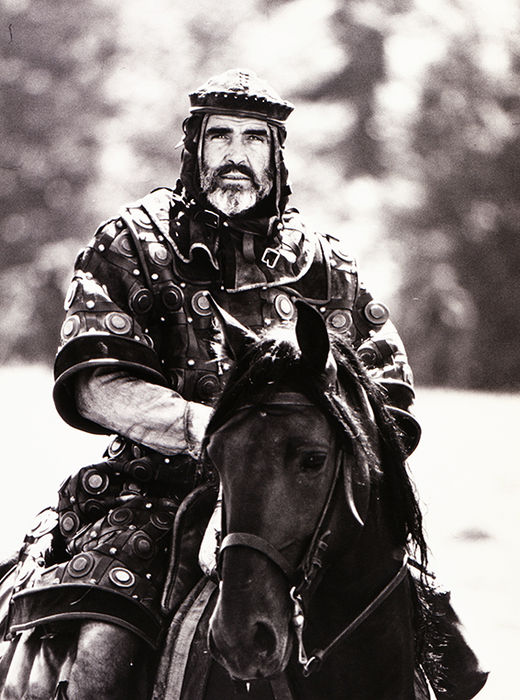 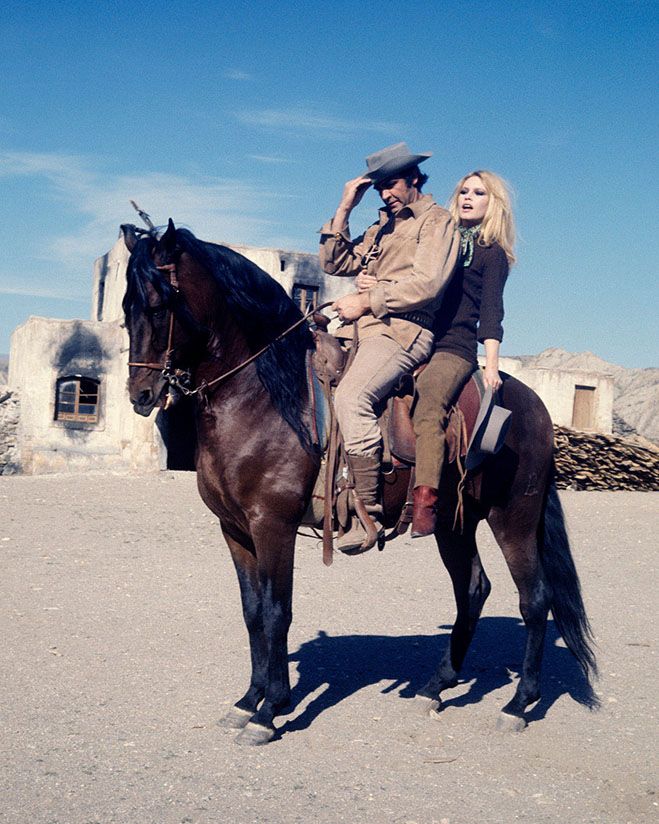 ELEGANT LORD and Enda Bolger are led in by Sean Connery after the Hunters Chase @punchestownrace in 1996.

Sean Connery as a Cowboy - Shalako - My Spirit Lives Forever.