Scott Brash is a talented British showjumper who has shown himself to be one of the best in the world, born in 23rd November, 1985 Scott started riding at seven and competed at his first show at 9.

Scott Brash may has had numerous career highlights, in 2012 Scott was a member of the UK Olympic team that won gold at London, 2012 riding the talented Hello Sanctos. In 2013 Scott was awarded the MBE after his Olympic success. In 2016 Scott won the Rolex grand slam netting 1m Euros (Ł735,000) after winning three of the world`s most prestigious showjumping grand prix`s.

Scott Brash is a 24 year old Show Jumper from Peebles. He started riding at the age of seven and went to his first show when he was nine. Scott is the number one Scottish Show Jumper, he is ranked 11th in Britain and is also World Ranked.

In Scott we have a dedicated, fully focused, talented and highly skillfull rider â€“ a rider who is finding success his own way. Scott does not have school masterish, well educated horses that have been round the block. In Scott we have a young man accumulating success through sheer grit and determination â€“ producing his own raw young horses from novice to Grade A. All Scotts successes to date have been gained through his own skill, talent and horsemanship. John Lenningham, International Show jumper and Young riderâ€™s coach for Scotland said of Scott:

"you canâ€™t teach people to have natural talent, you can only refine it. Scott has real instinct and intuition for horses. He is most definitely a star of the future"

Castlehill Reiver is a show jumping horse competed by one of Britain`s leading young riders Scott Brash, jumping many opens on the county circuit with a great deal of success. Competed as a four year old by British rider Scott Brash, Thatâ€™s My Boy II was a promising young horse. 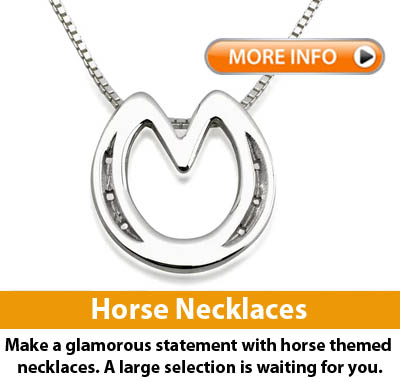 Jumped by UK young rider Scott Brash, Temple Another What had a great deal of success in the show jumping ring at shows all around the UK.

Jumped by Scottish young rider Scott Brash, Senette had a great deal of success in the jumping ring, produced as a young horse Senette qualified for the horse of the year show Newcomers, Foxhunter and 6 year old classes

Looking for a scopy showjumper for sale? Whether you are looking for an experienced Grade A, a young horse with showjumping potential, or a JA pony for your kid, find showjumpers for sale with Stableexpress