Queen Elizabeth is a keen horse lover and has a long history with racing and a regular at Ascot watching her horses romp to victory, below is a fantastic picture of her majestey herself riding on the Ascot turf on the talented horse Surprise. 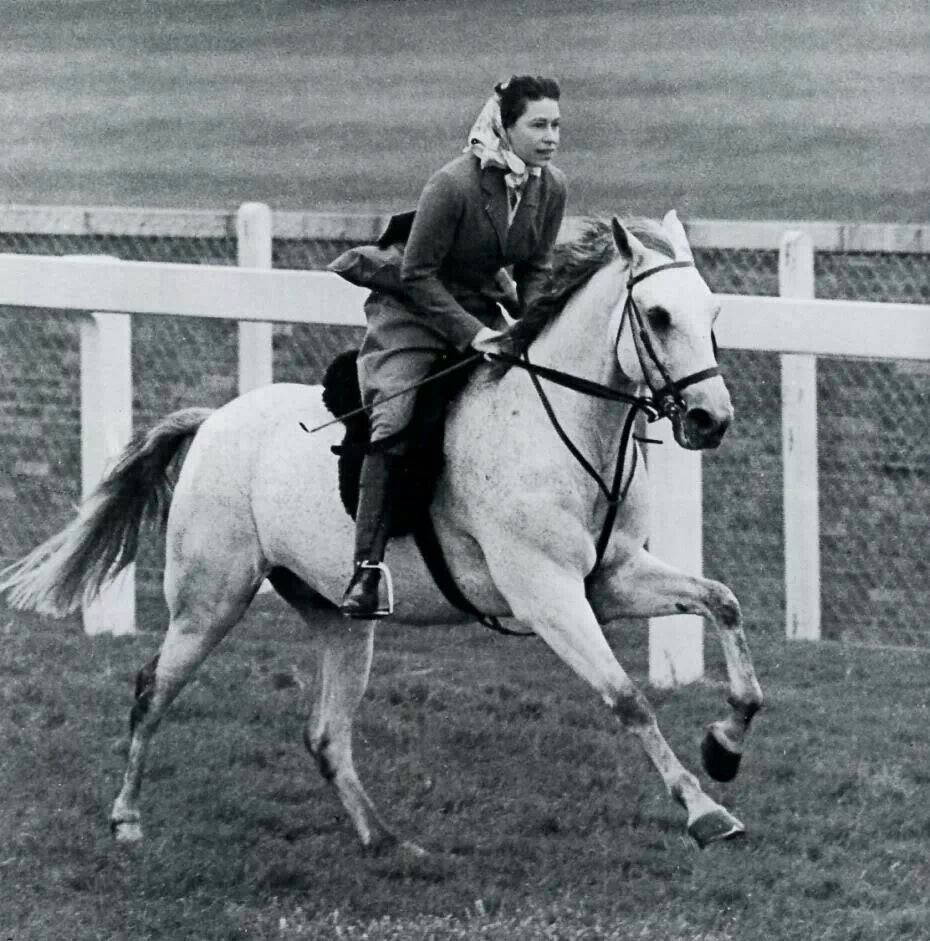 Over the years the queen has had 23 winners at Royal Ascot, below you can see a picture of Aureole winner of the King George VI cup at Royal Ascot. 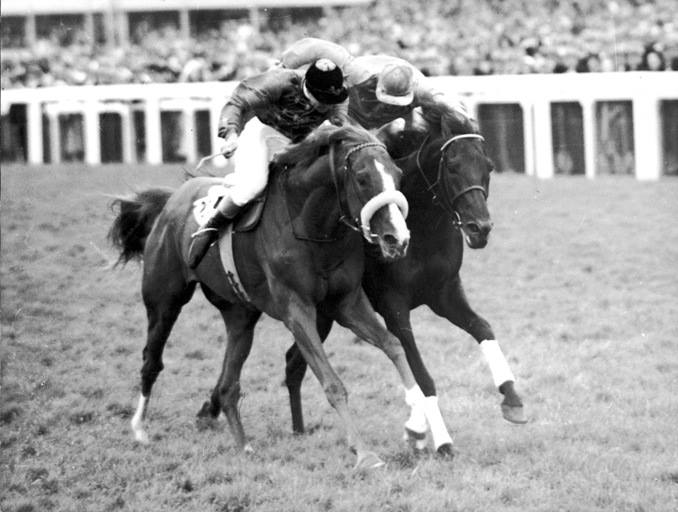 Below you can watch a very interesting short film about the Queens horses over the years at Ascot.
Queen Elizabeth Still Living Her Best Life Riding Her Horse 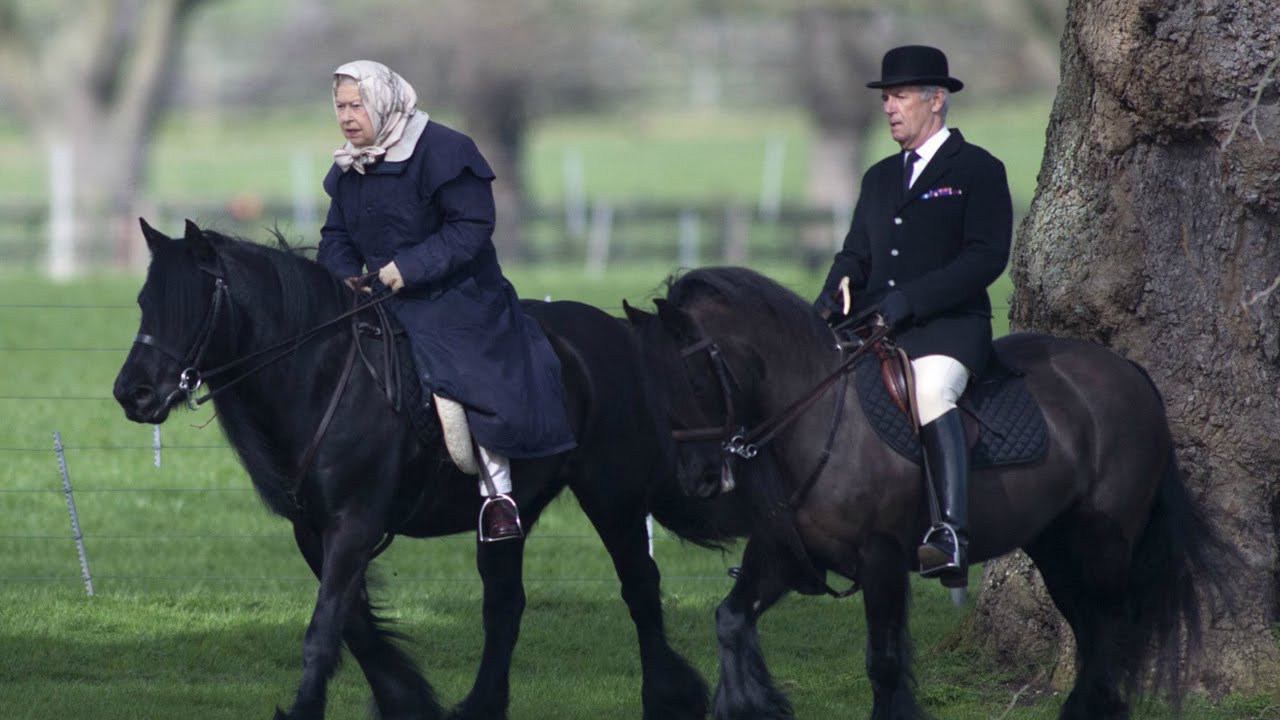 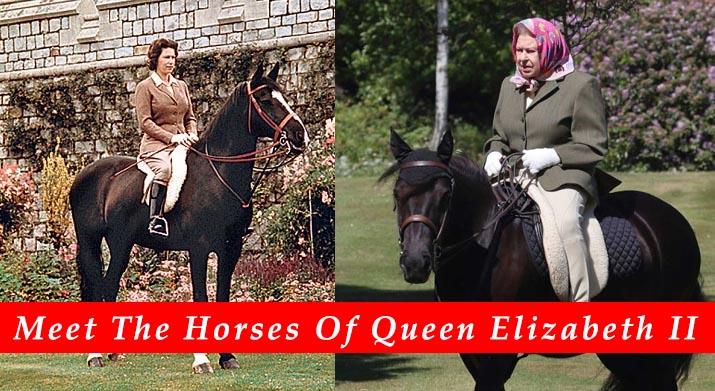 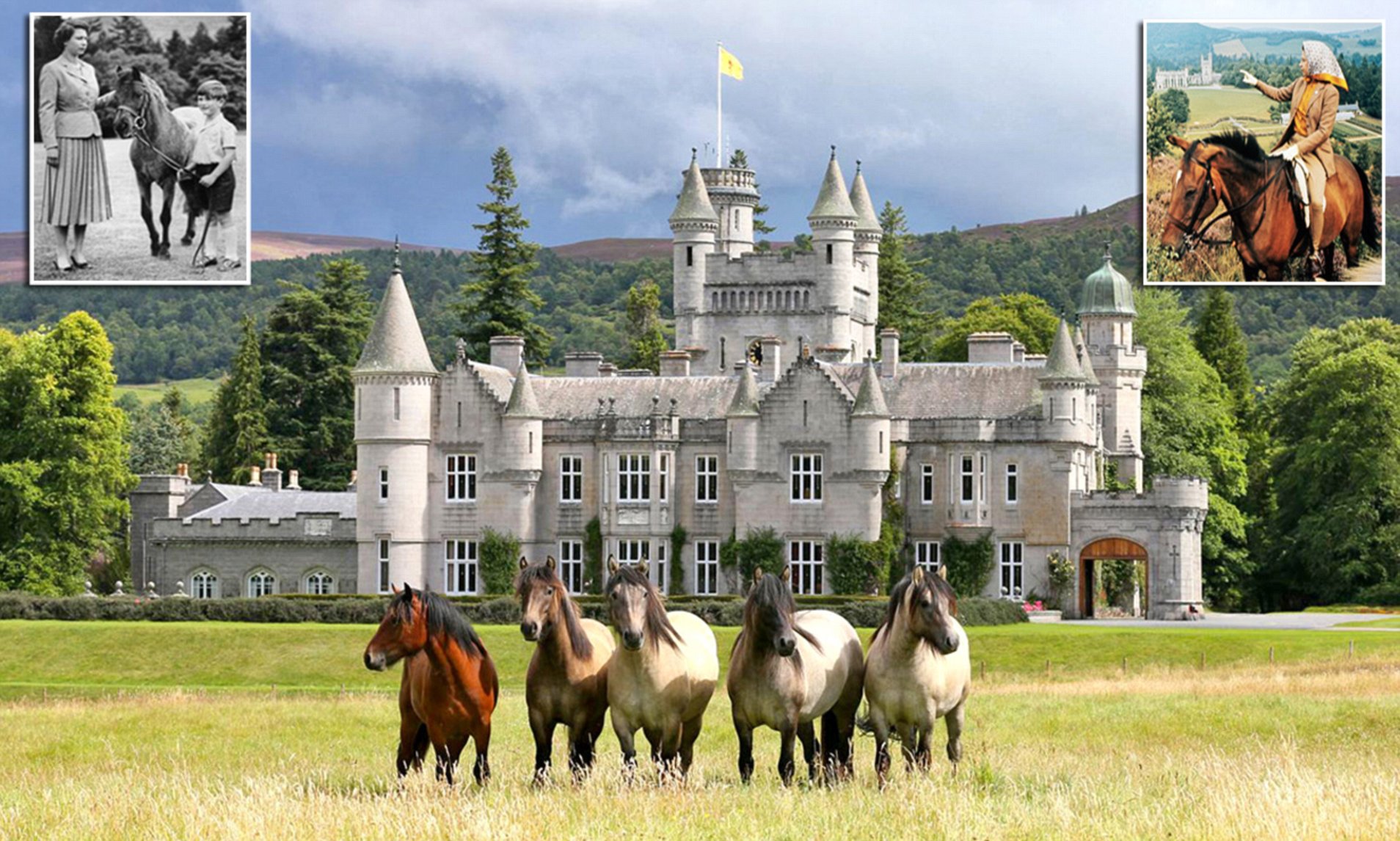 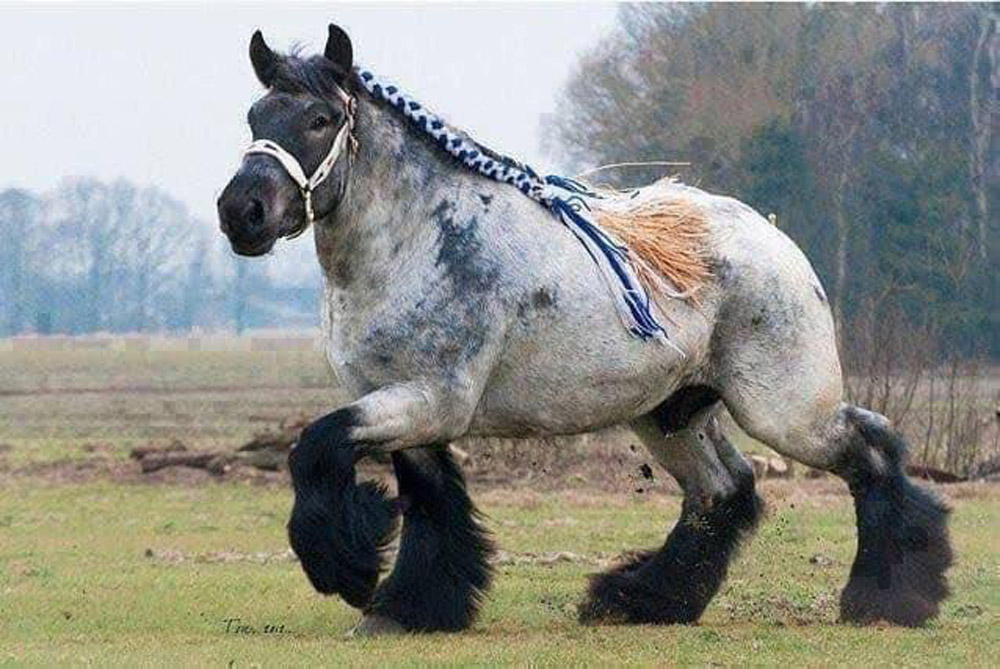 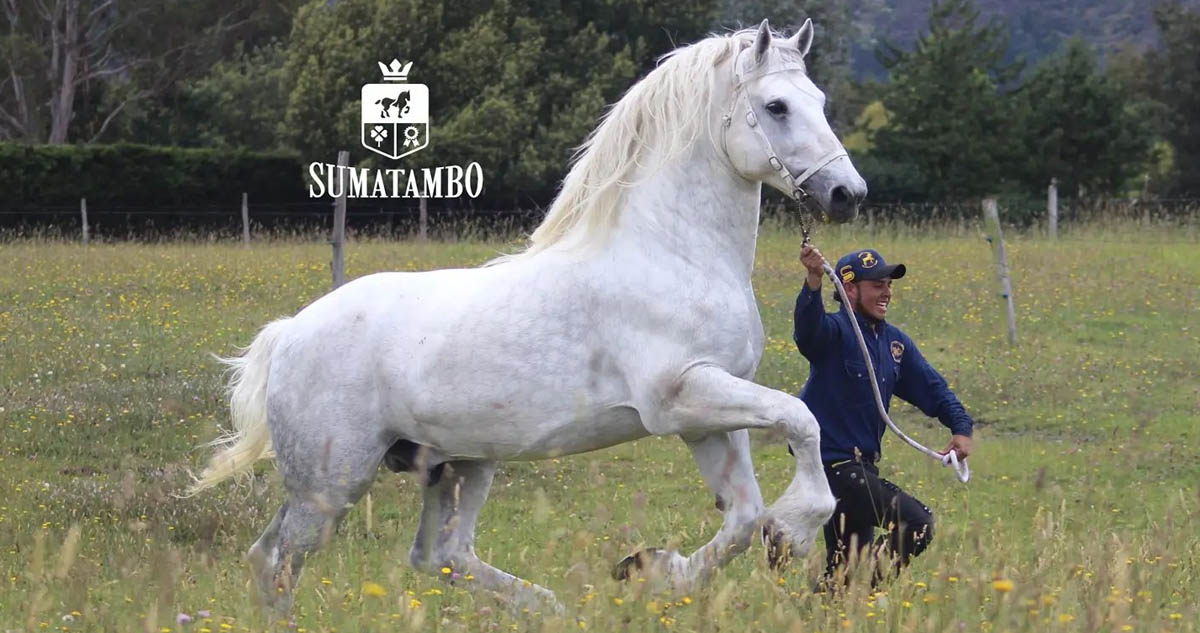 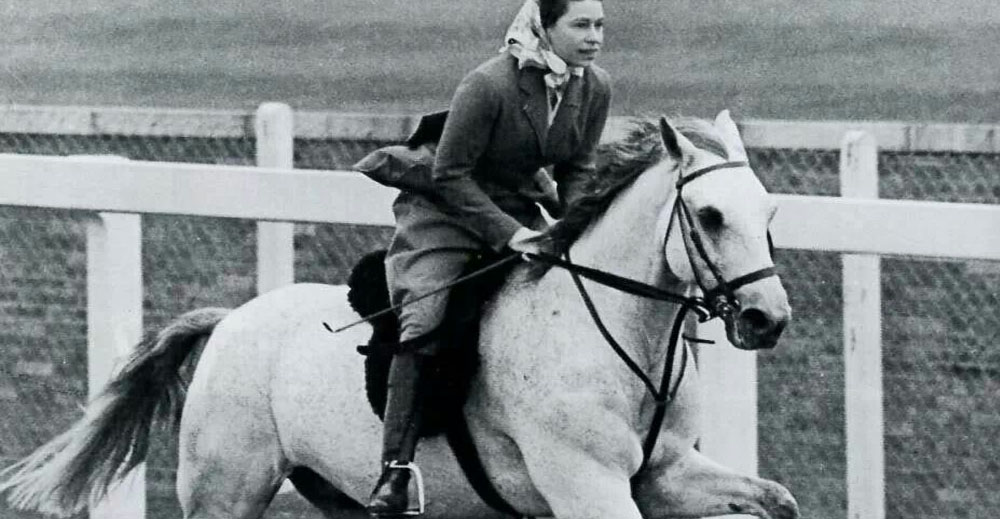 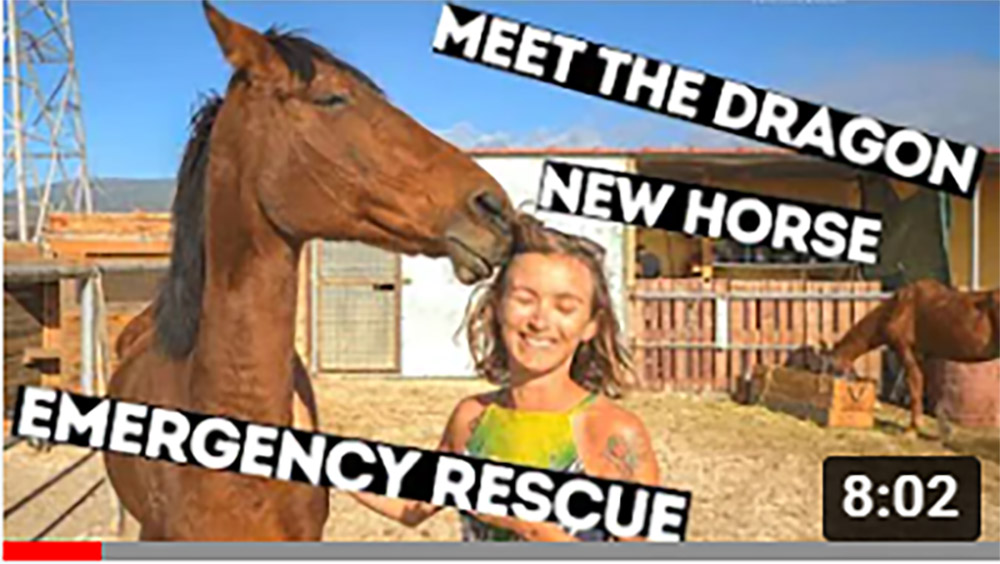 Highlight of Dragon, a horse who had not eaten for 3 days but was given priority rescue. Why did Dragon jump the queue and become an emergency rescue at Spanish animal charity Tenerife Horse Rescue? …
Read More