Born 2002, Persiflage is an Anglo Arab stallion by Primative Rising, competed at advanced level in the sport of eventing he has both a proven competition record as well as a record of breeding excellent progeny, as well as being a popular breeding stallion for event horses Persiflage is also a sire of endurance horses. Below you can watch a video of Persiflage completing a dressage test showing off his excellent movement. 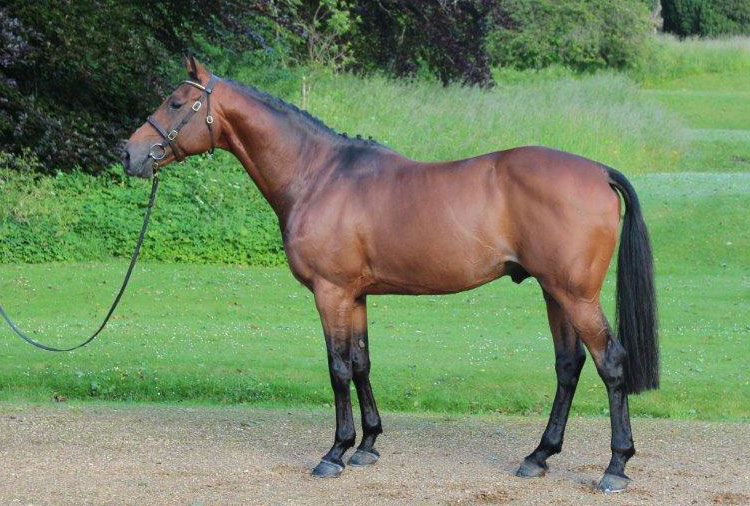 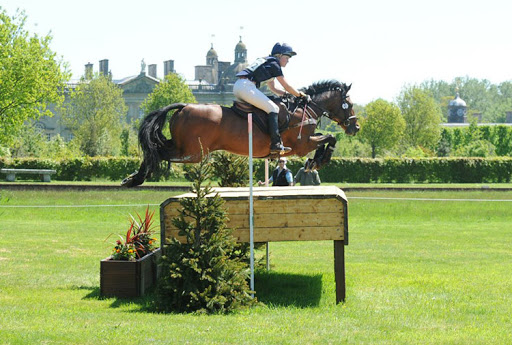 Exquis Clearwater is a dressage rider competed by Anne van Olst, below you can watch the pair of them in action competing at the 5* show at Aachen.