Neglected Pony With Overgrown Hooves Finally Gets a Happy Ending

This poor, neglected pony was left alone in a barn for 10 years until it`s hooves were curled over and weighed over 30 pounds.

Watch this rescued pony get it`s first hoof trim, make it`s first steps into the sun in a decade, first trot and run, first roll in the snow and much more.

How can someone neglect an animal to this degree? Thank goodness someone was able to rescue the suffering pony and give it a new life. 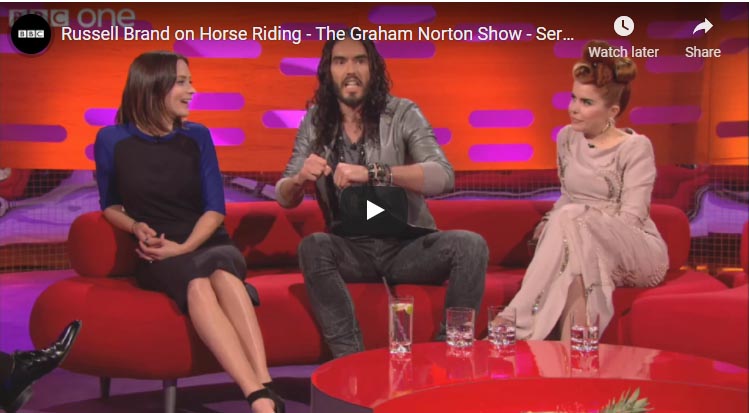