Humans and horses have a shared history and strong bond, horses have been an important part of the history of humanity and have also had important roles to play in our myths and legends, below we look at some mythical horses who have been with us for centuries.

Tulpar - Originating in ancient Turkey, Tulpar can be found in myths and legends all around Asia, Tulpar are flying horses that are usually black or white in colour. 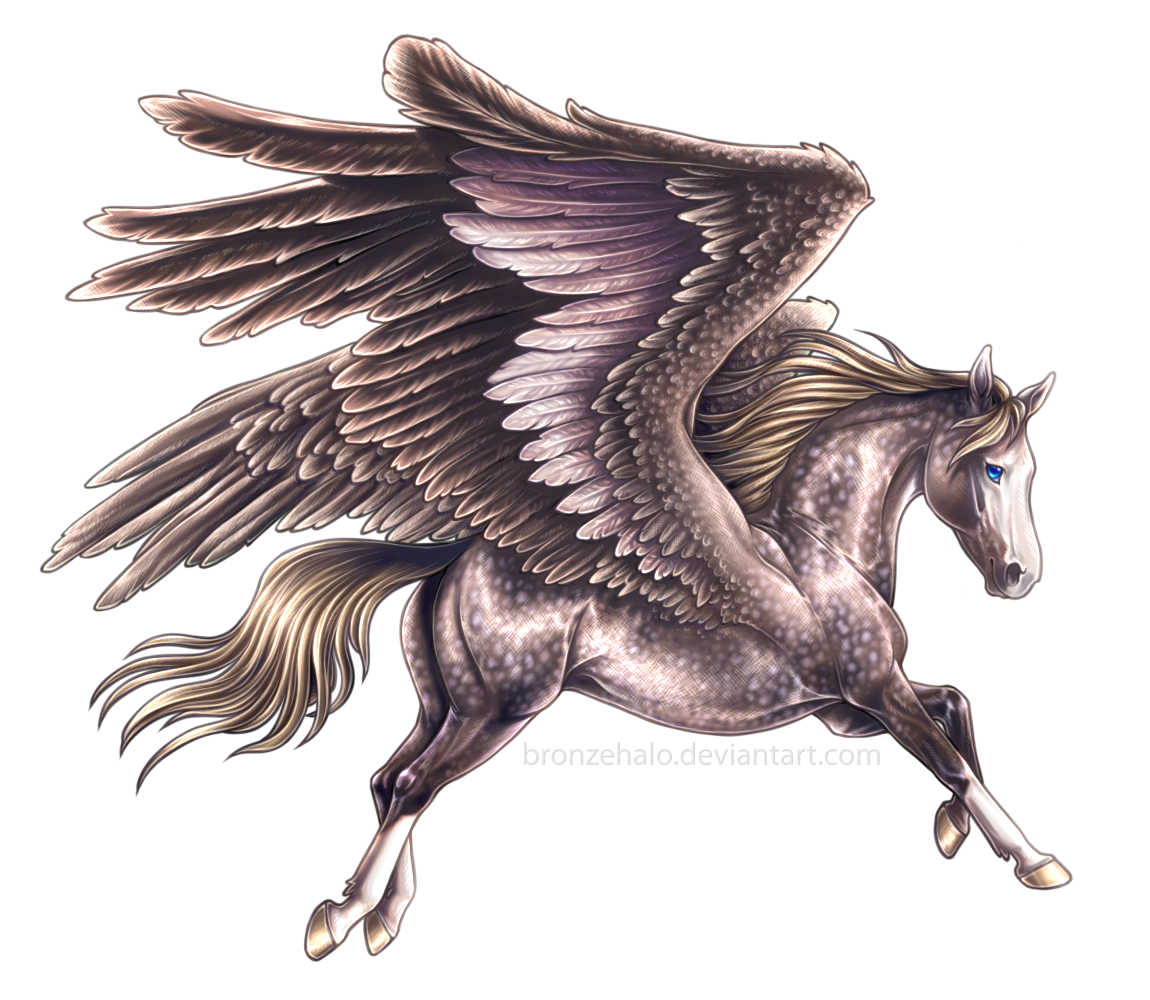 Chollima - Chollima is another winged horse this time from Korean mythical legends, in mythology Chollima could travel thousands of miles each day and was so fast no mortal could ride Chollima. Below you can see a statue depicting Chollima situated in Korea. 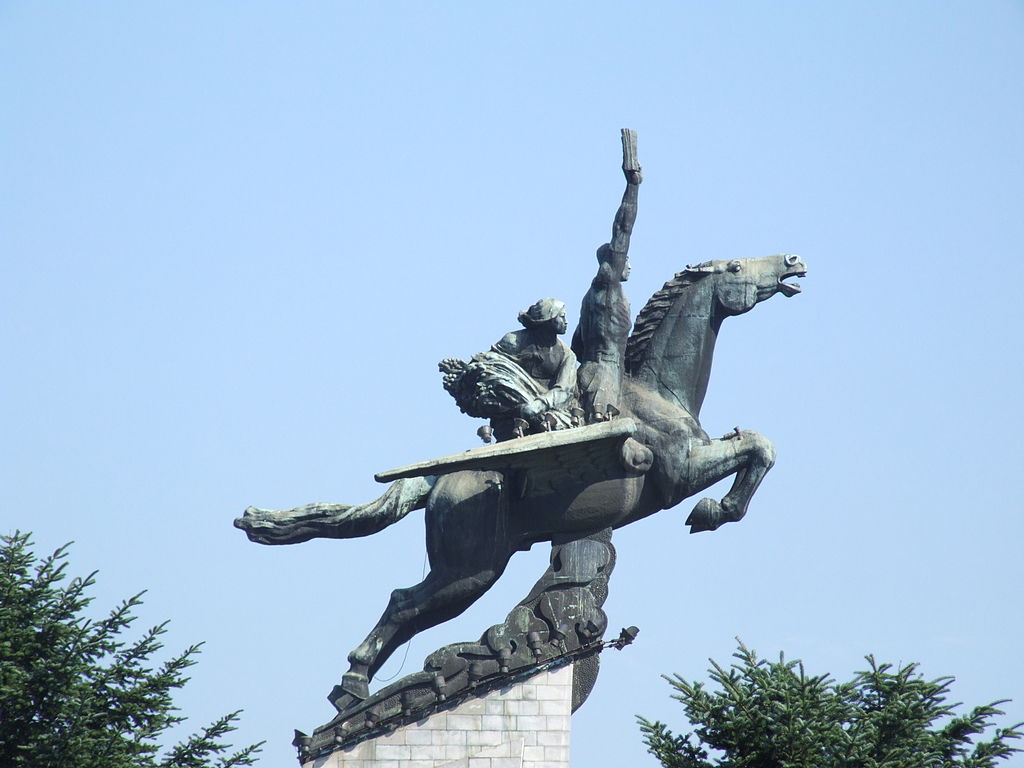 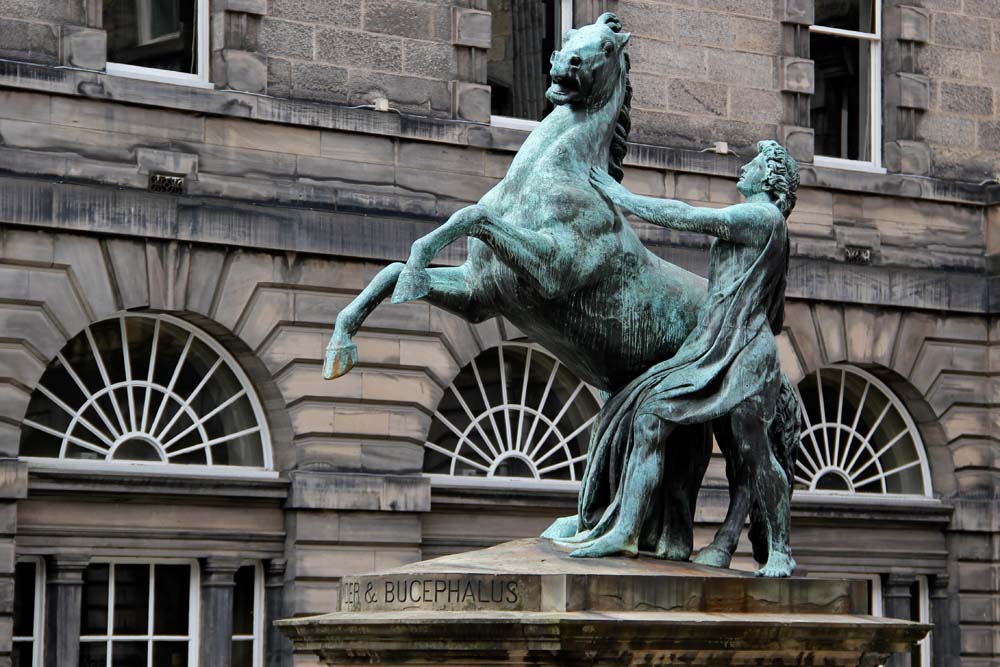 Hippocampus - A fish tailed horse considered to be the adult version of the sea horse, the Hippocampus is from the mythology of ancient Greece, Hippocampus pulled the chariot of Poseidon the god of the sea as well as also being used as mounts for other sea creatures from Greek legends. 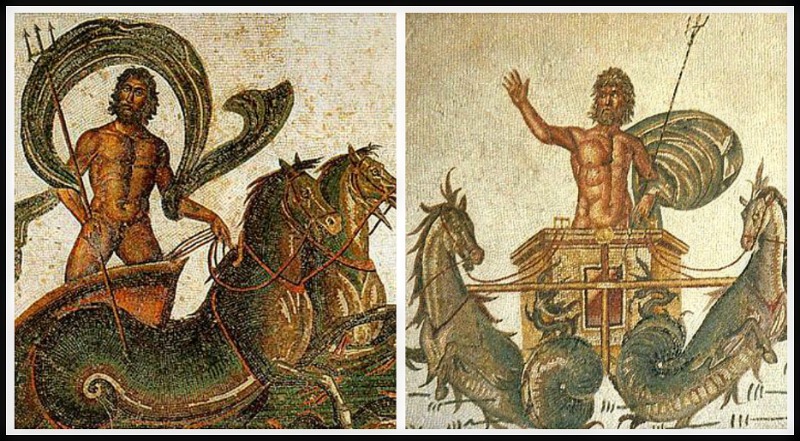 Sleipnir - A horse from Norse mythology, Sleipnir was the mount of the Norse king of the gods oden. Sleipnir had eight legs and was said to have no equal and be the best among the horses. 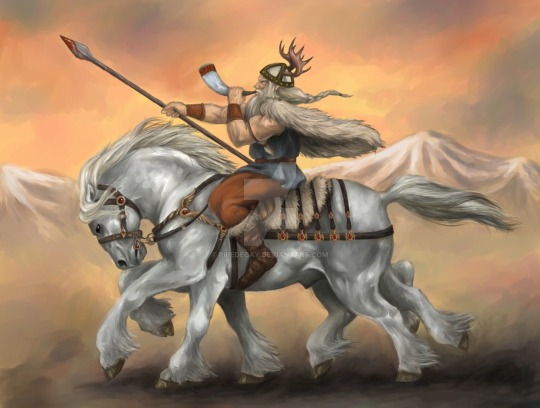 Centaur - Part man part horse the Centaur dates back to Greek mythology, Centaur`s began as barbaric creatures of chaos, but over the centuries they have reformed and now are often seen in a much more positive light. Below you can watch a Centaur from the modern story of The Lion The Witch and The Wardrobe.

Helhest - A three legged horse associated with Hel in Danish folklore, Helhest is one of the rare occasions that a mythical horse has a negative connotations and is associated with death and illness. 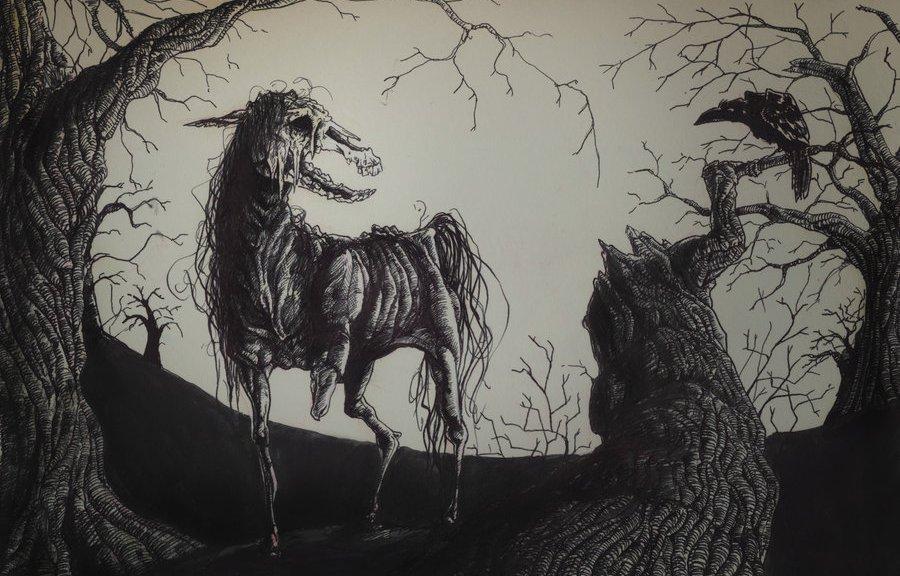 Hippogriff - Part horse part eagle, the Hippogriff first showed up in the myths of Greece, Hippogriff is said to be a mixed breed from the mythical creature Griffin and a mare. Hippogriff`s have been embraced in modern literature and can be found in the novels of Harry Potter and Fantastic Beasts by J.K Rowling 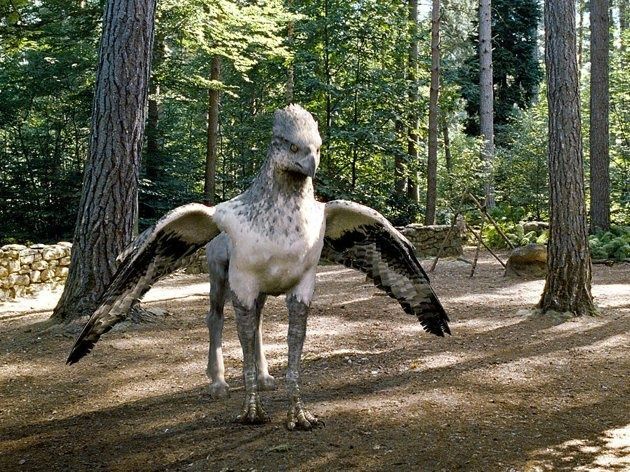 Kelpies - Shape shifting water spirits from Scotland, Kelpies often take the form of a horse, these magical creature are said to appear in open bodies of water throughout Scotland. In Falkirk an impressive sculpture has been created paying homage to these beutiful mythical horses. Take a tour of The kelpies in Scotland

Pegasus - The flying horse of Greek legends, Pegasus is said to have been born from the union of Medusa and Poseidon. With wings that enabled Pegasus to fly and the ability to create streams by striking the floor with his hooves, Pegasus was the mount of the Greek hero Bellerophon until he was killed by Zeus for trying to venture to Mount Olympus. Pegasus would then pull a thunderbolt chariot for Zeus. 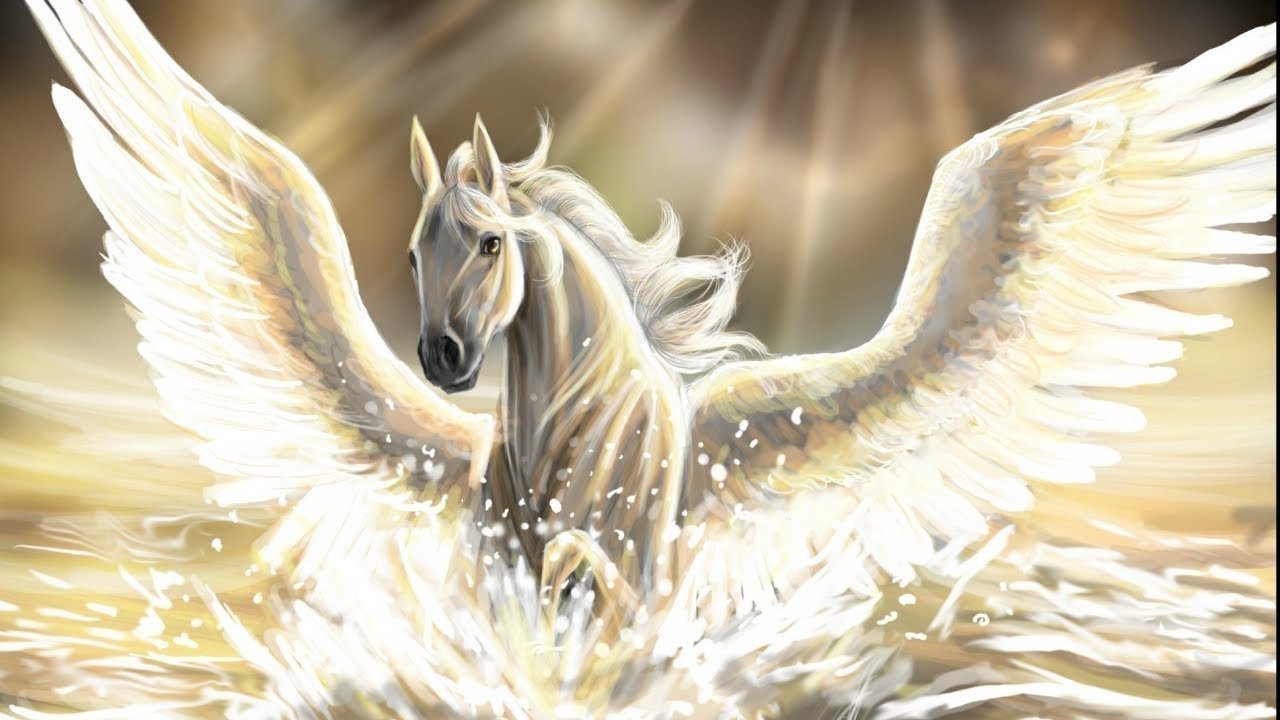 Unicorn - The creature depicting purity, unicorns are much loved mythical horses, pure white in colour with a spiraled horn on his his head. 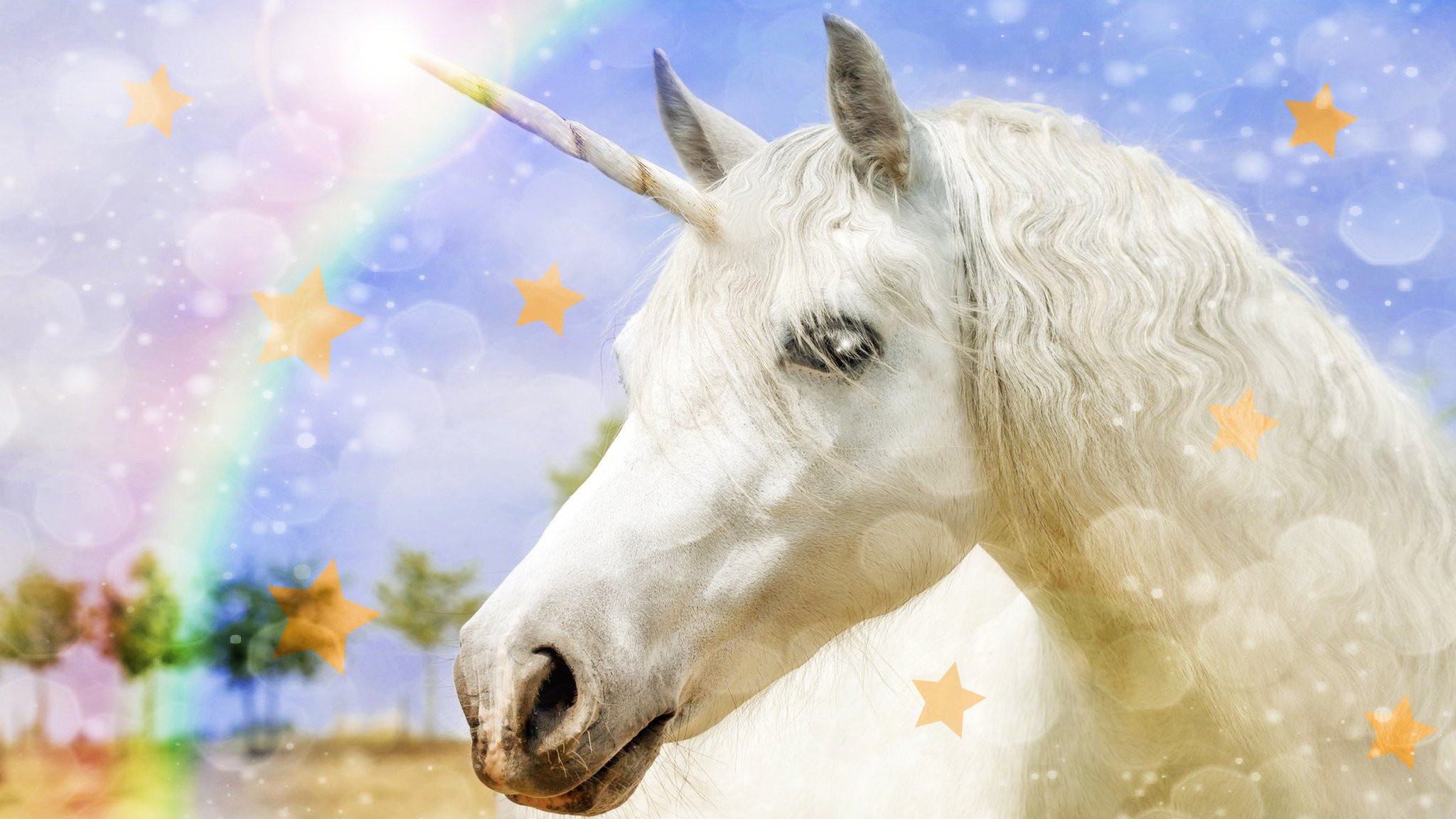 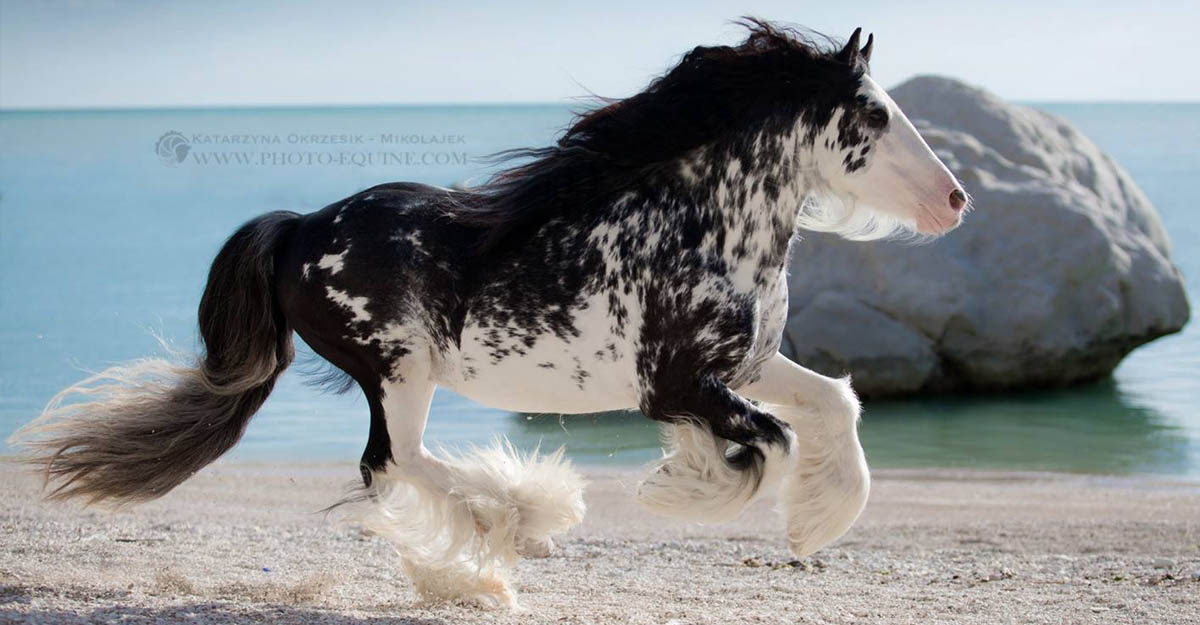 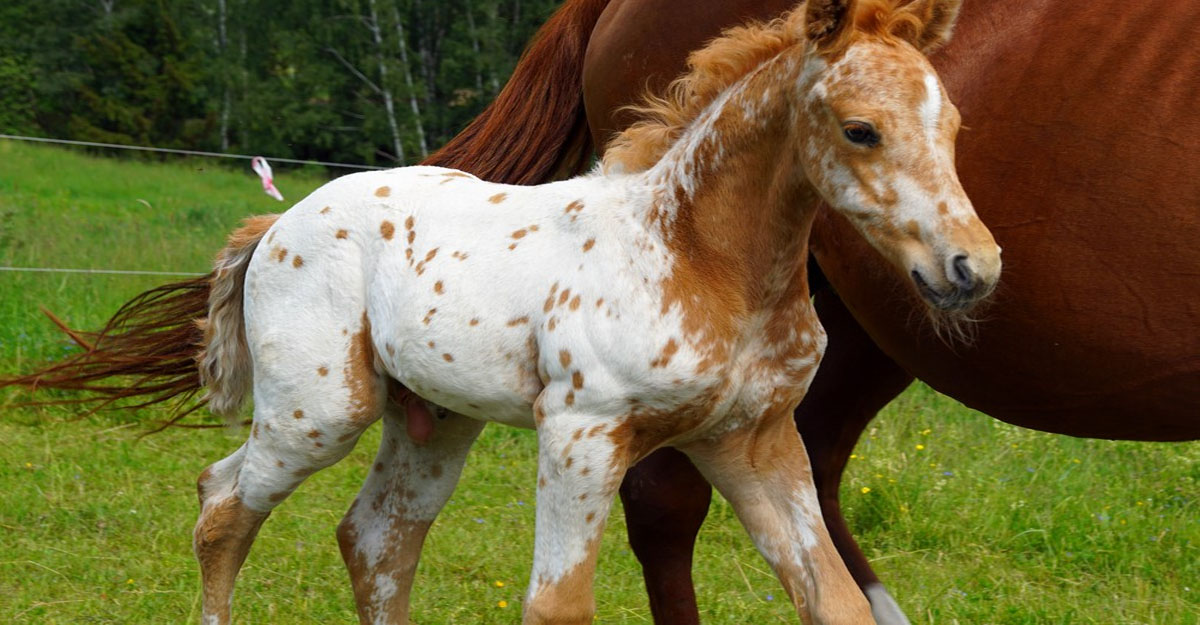 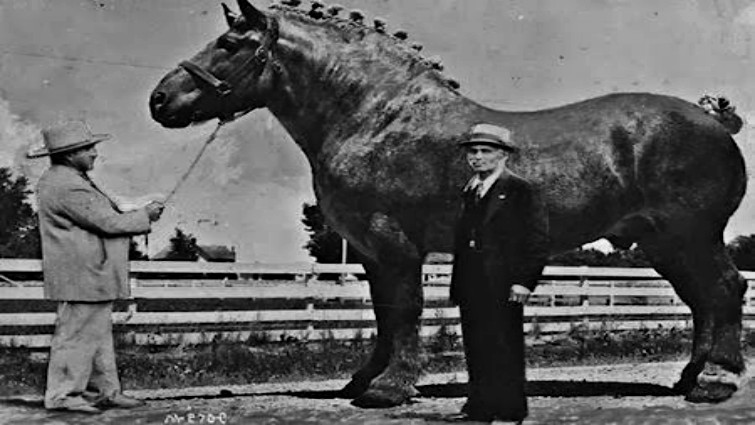 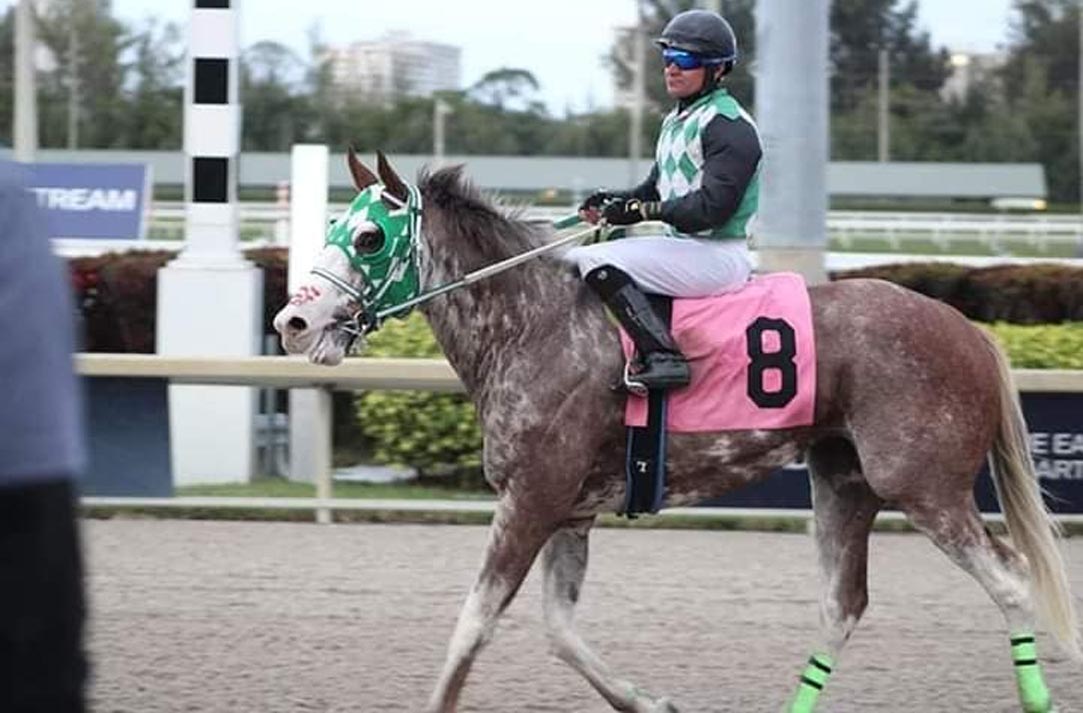 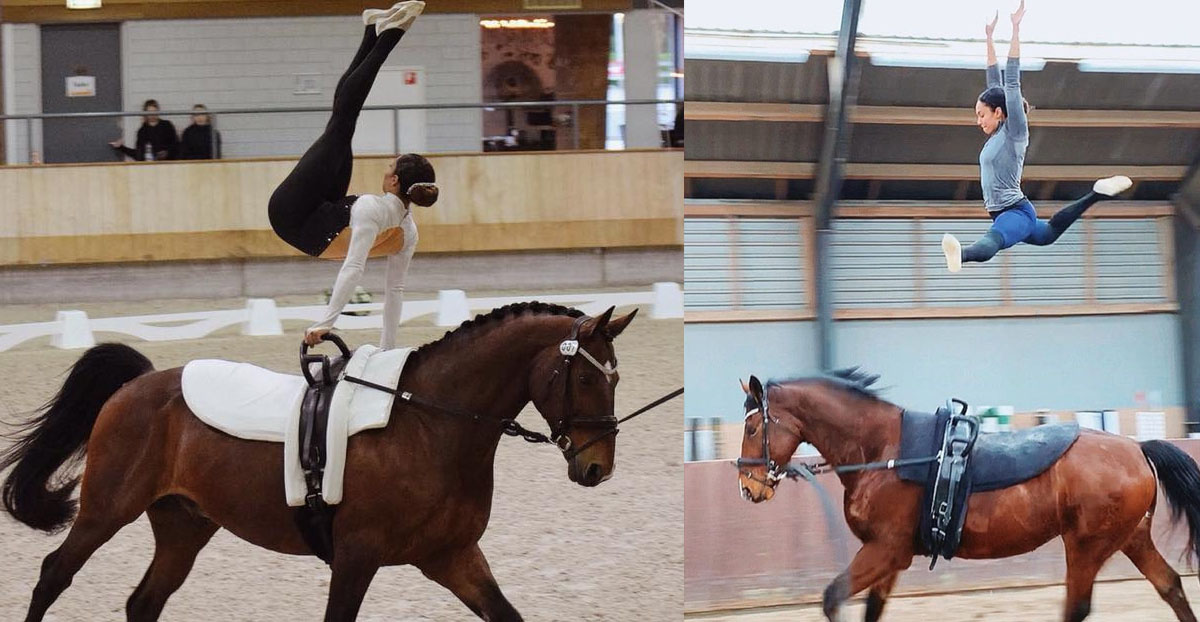 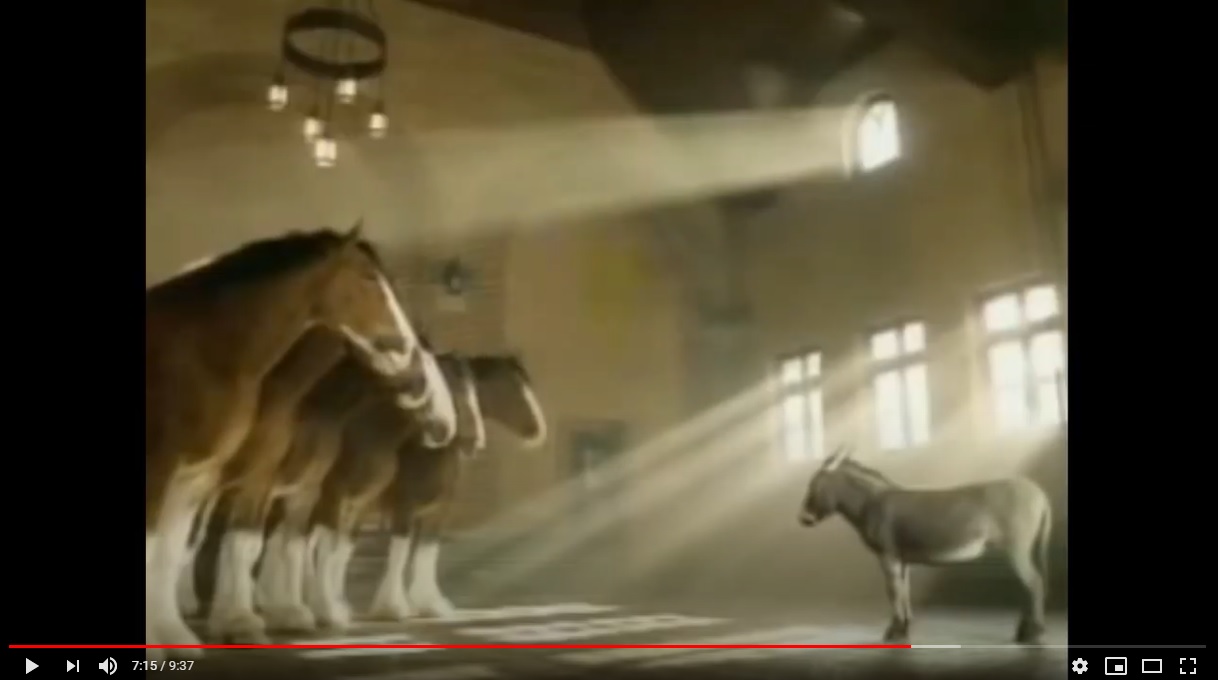 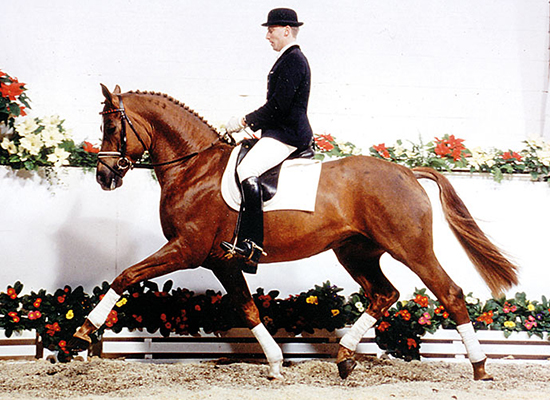 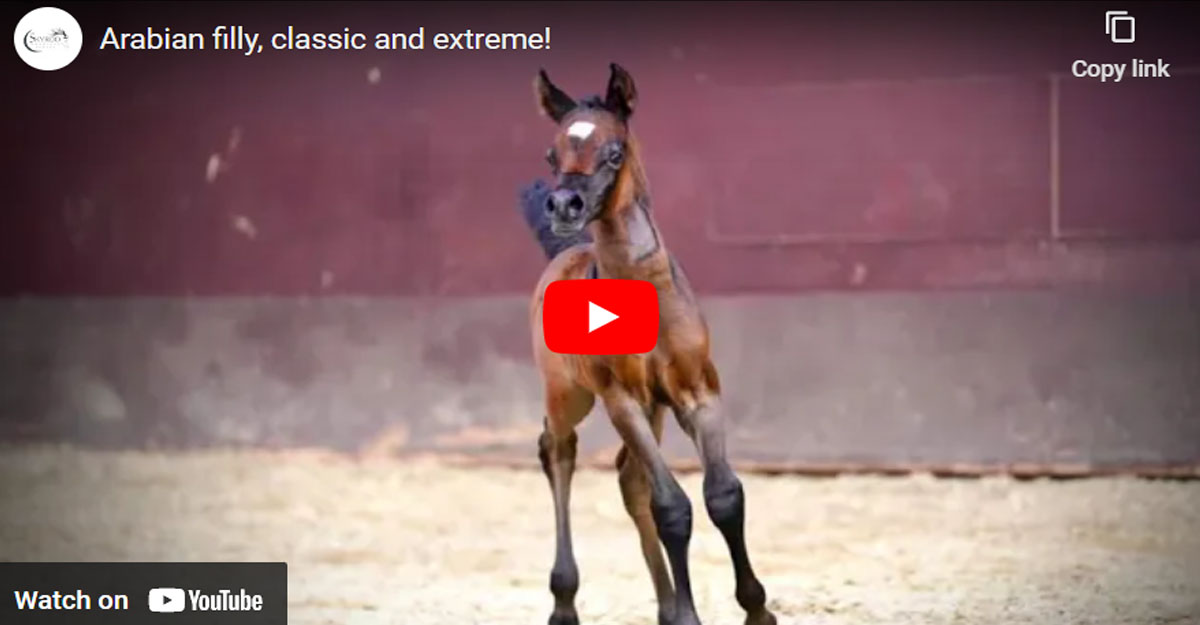 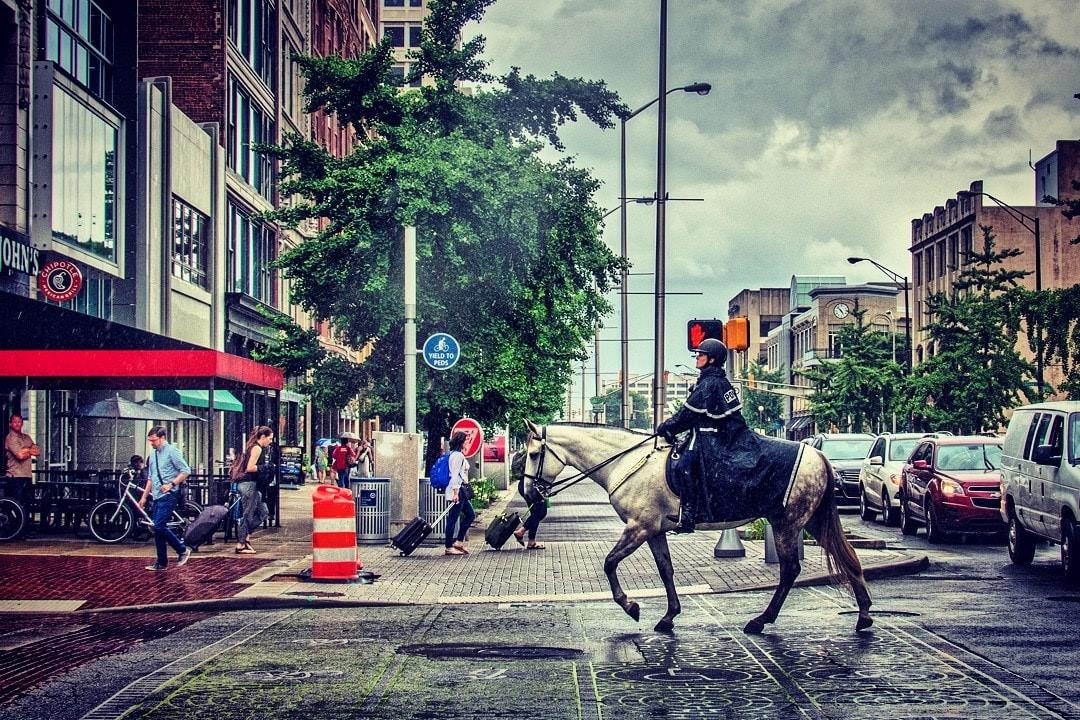 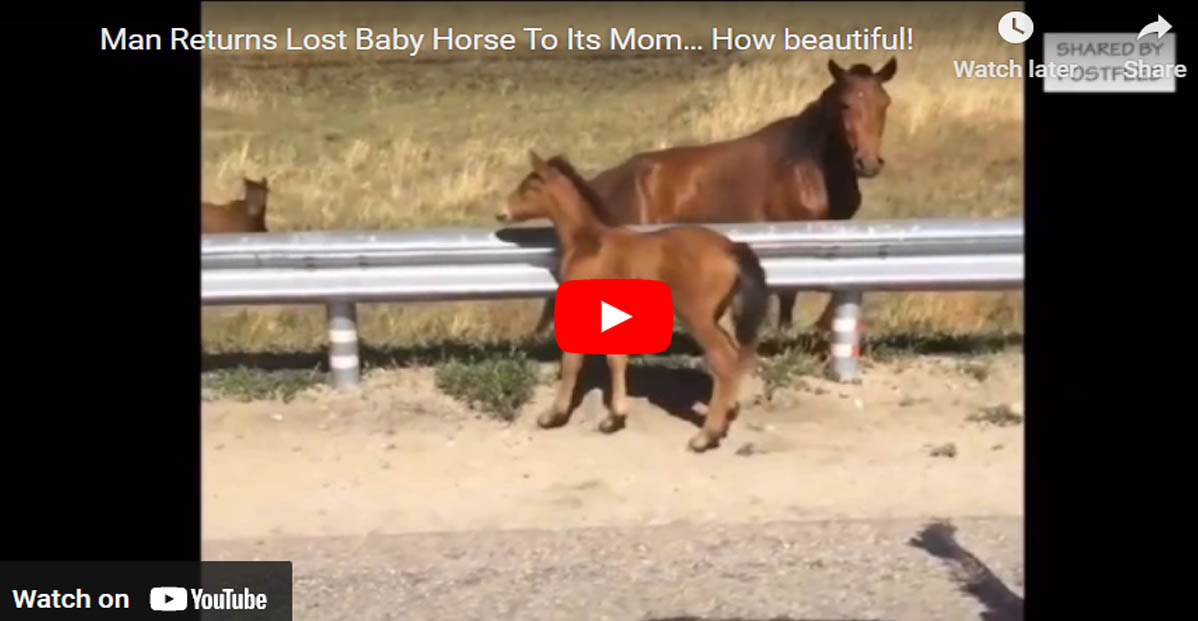