When Martine was 6 years old she started riding a pony. At the age of 17 she switched to horses and rode her first horse to Z dressage herself. With her second horse she became provincial champion Z-dressage.

Stoeterij Rodenburgh started in Knegsel in 1998 and they first focused on boarding and setting up their own sports stable. Martine then started to focus on jumping and with great success. Within a few years she was successfully driving at an international level.

She did this with older, experienced horses, but also mainly with young self-trained horses.

With Rodenburgh`s Nevada she achieved excellent results at the 1.50m level and in the young horse classes she was also successful with several horses.

In addition to her sports career, Martine has obtained the diploma Master Class Dressage and Jumping Instructor in Deurne. In addition to riding herself, Martine also guided several pupils in dressage and show jumping. These pupils have also achieved many successes at national level and have had a lot of fun with pony / horse riding.

Martine is now married to Bastiaan and they have two beautiful daughters, Sophia and Olivia. After the birth of their first daughter, she stopped for a while with training horses and showing horses at competitions.

Recently, however, she started riding again and is doing what she likes to do again, training young horses. Over the years it has become clear that she can do this well. There are many horses, which Martine has trained herself, which are currently competed at international and some even at Grand Prix level. 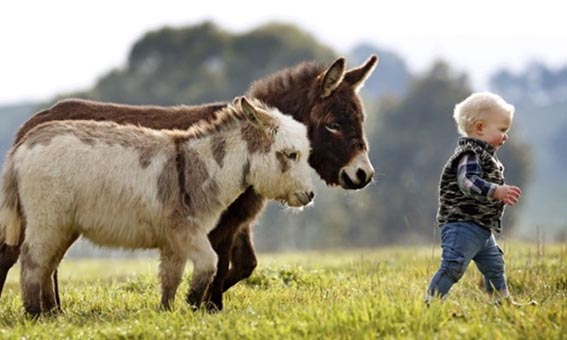