Birthday: May 28, 1980 Residence: Pilot Point, TX :- Jared Leclair has found a lot of success in the sport of reining. It is Jared’s goal to train and show top quality reining horses.

In 2003, Leclair began to train at Steve Simon’s Quarter Mount Farm in Paxton , MA where he gained a lot of valuable experience. In 2003, he rode Simon’s Custom Cappuccino to the Limited Open, Intermediate Open and Open NERHA year end titles. That same year he rode Custom Tracker to the Reserve Championship in the Limited Open class at the All American Quarter Horse Congress.

Also in 2006, Leclair won the Paint Preferred Award on Especial Diamond at the NRHA Derby for making it back to the Open Derby Finals.

2008 was a banner year for Jared, collecting many prizes and top finishes. At the Fort Worth Stock Show & Rodeo he won the Open Championship with Memorable Affair. Lecliar also qualified two horses, Rootin Tootin Dunit and Waves In The Bay, for the NRBC Open finals.

Leclair began 2010 by placing thirteenth with Stoned Chick at the Cowboy Capitol Classic.

Jared Leclair started his Leclair Performance Horses in 2007, running the business out of Pilot Point, TX at Legacy Ranch. 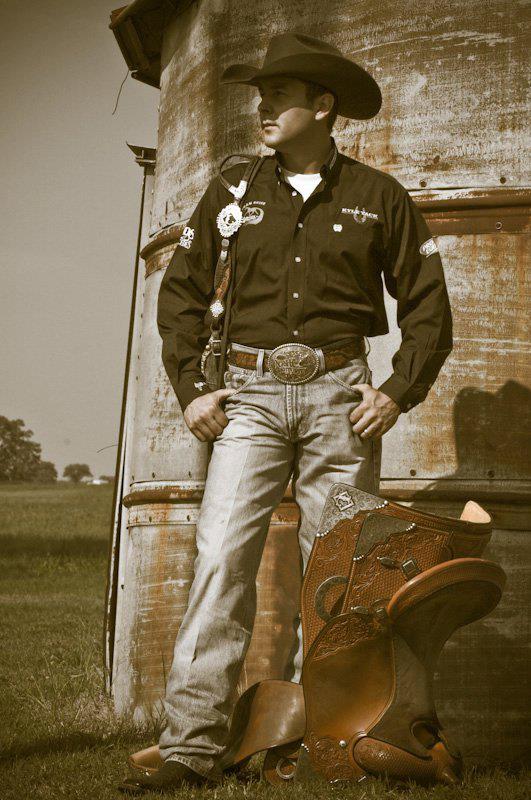