Born in 1997 James Whitaker is a member of the famous Whitaker showjumping family a son of Ian Whitaker, he is the brother of William Whitaker and George Whitaker, nephew of John & Michael Whitaker. James Whitaker was highly successful as a junior rider with ponies. He is now jumping horses internationally with lots of success.

In 2018 James Whitaker was the first member of the Whitaker family to win the Queen Elisabeth II cup at Hickstead Royal international horse show, below you can watch the winning round with Glenavadra Brilliant.

As one of the youngest of the Whitaker family James is still jumping successfully in young horse classes, below you can watch James Whitaker and Caloro EX Z winning at Liverpool Under 25 champion. Caloro EX Z is a successful grand prix horse competed by James Whitaker, Caloro Ex Z sired by Candillo Z out of the mare Godiva II who is a daughter of Lord James Whitaker & Lammy Beach win Hickstead Speed Derby Below you can watch James Whitaker competing at Hickstead winning the speed derby riding Lammy Beach. Lammy Beach is an Irish sport horse sired by Beach Ball out of the mare Chip of Coevers who is a daughter of Coevers Diamond Boy.

Centomento Jx - Born in 2005, Centomento Jx is a Scottish warmblood, gelding who has competed internationally with James Whitaker, sired by Dobels Cento out of the mare Claudia Z who is a daughter of Cordano Z.

Mersley Ezri - Born in 2009 Mersley Ezri is sired by Mersley Mon Capatain out of the mare Mersley Seven Of Nine who is a daughter of Candillo. Together with James Whitaker Mersley Ezri has jumped and won internationally 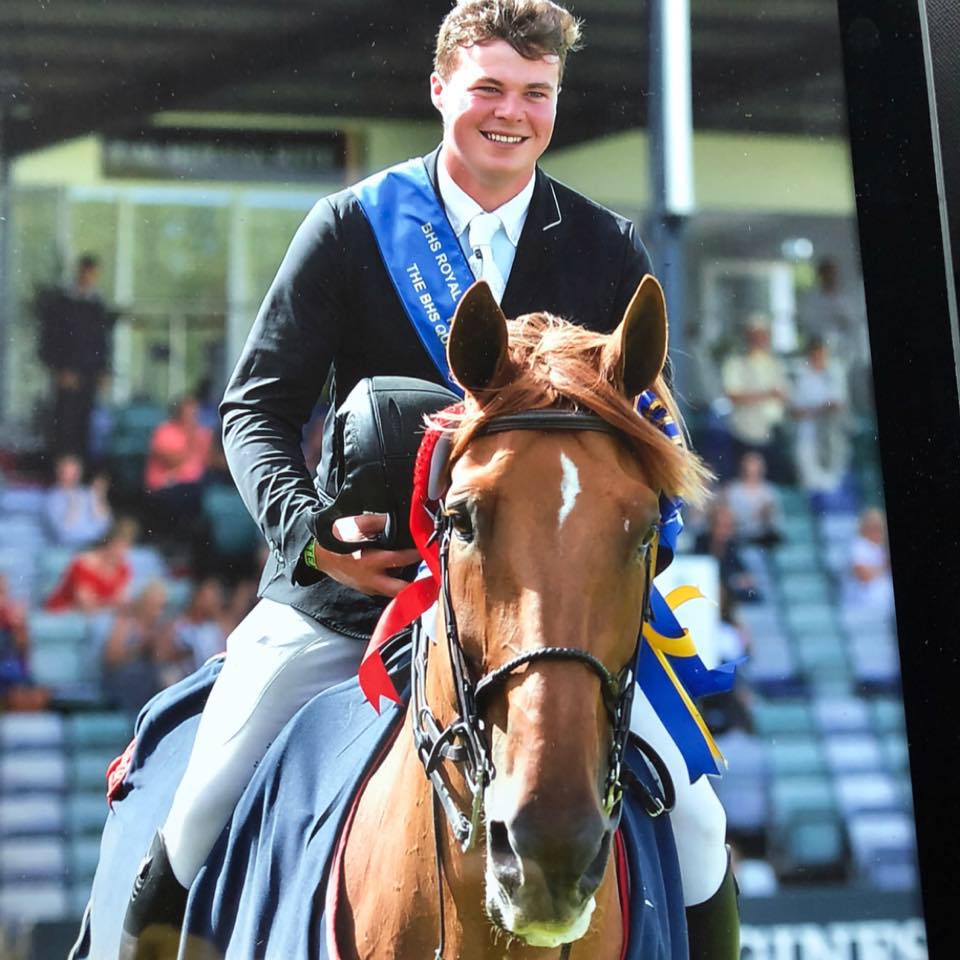 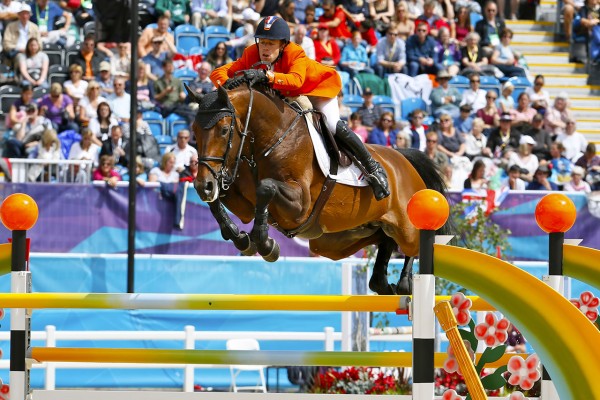 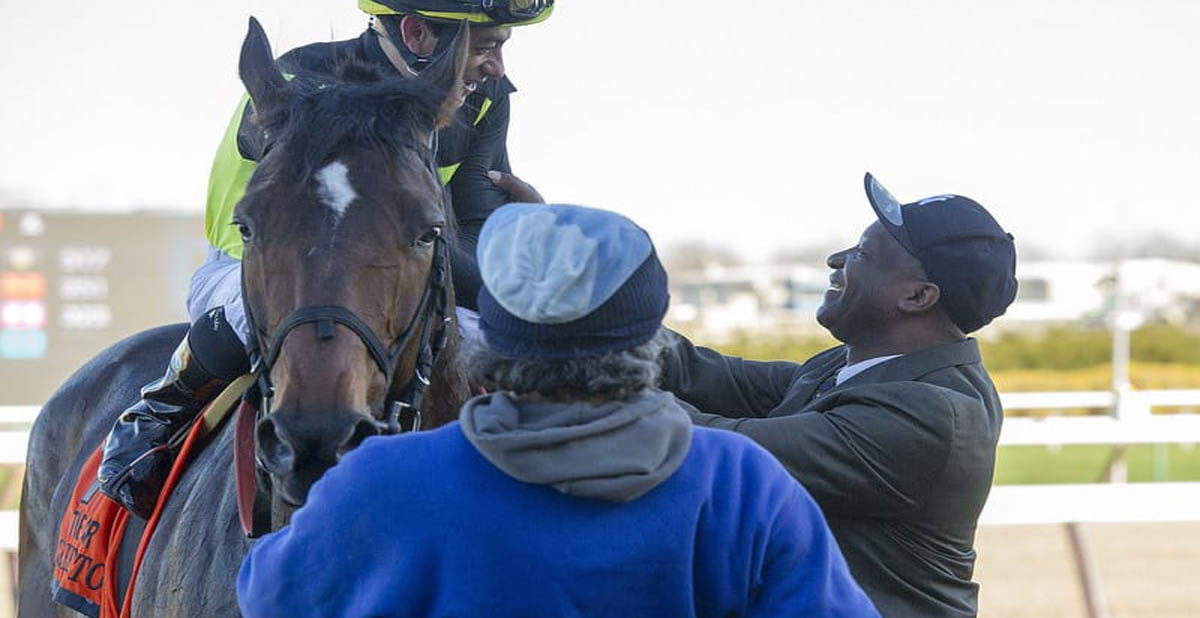 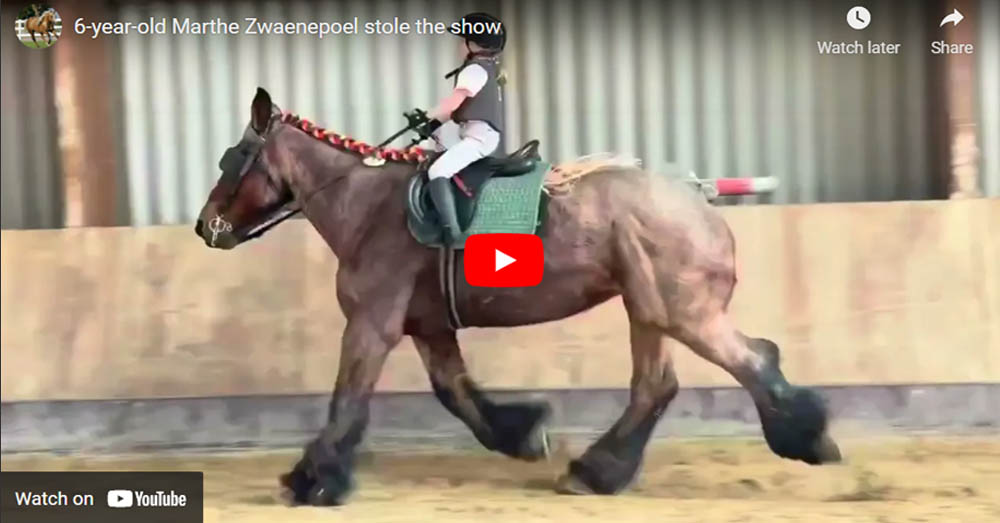 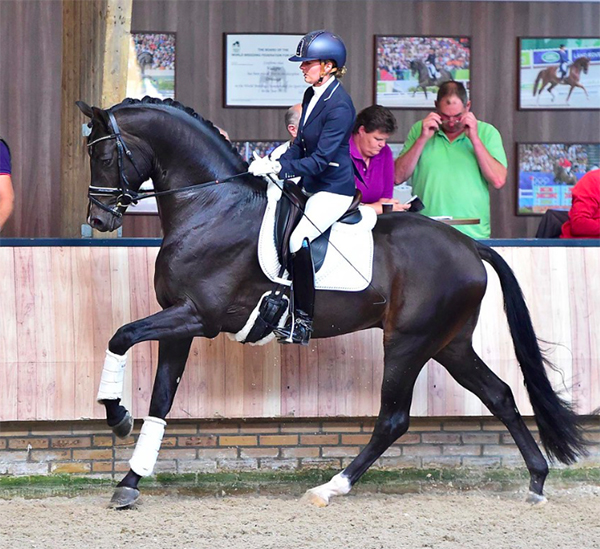 What a combination Charlotte Dujardin and Gio score of 80.96% puts them currently at the top of their group in Tokyo…
Read More

Bas Van Dijk is an event rider from Holland 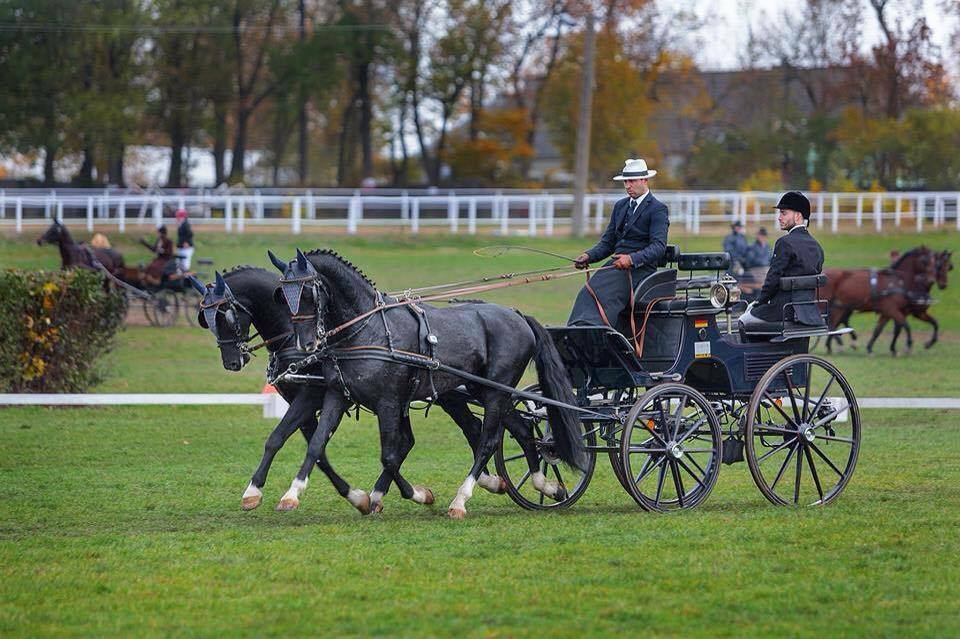 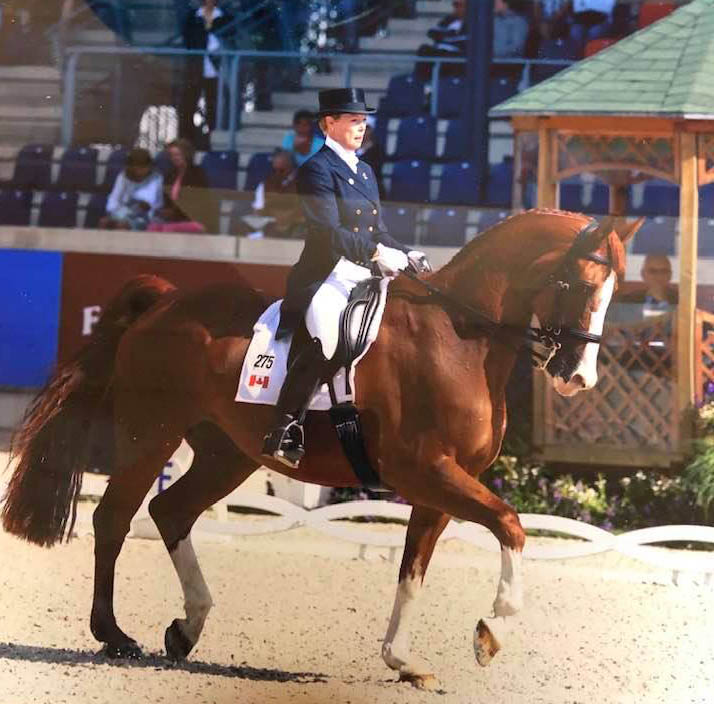 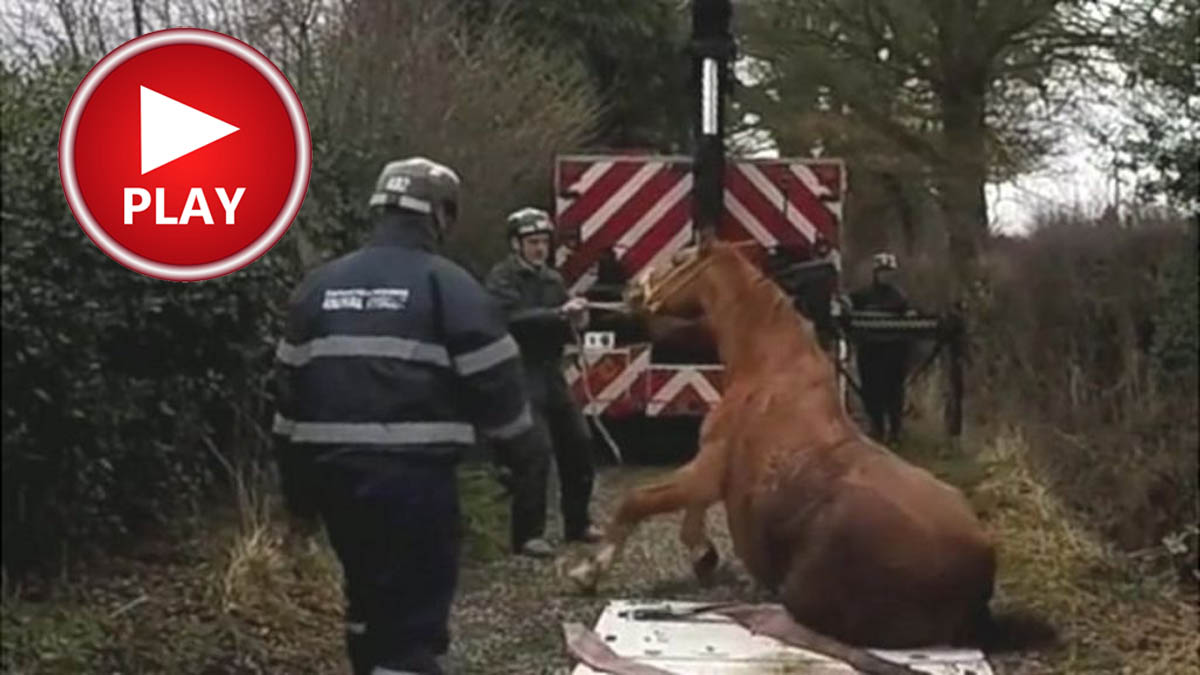 Horse Rescue by Shropshire Firefighters
- Watch videos of firefighters in action saving a horse / The Shropshire firefighter help save a trapped horse, watch video footage of the horse rescue 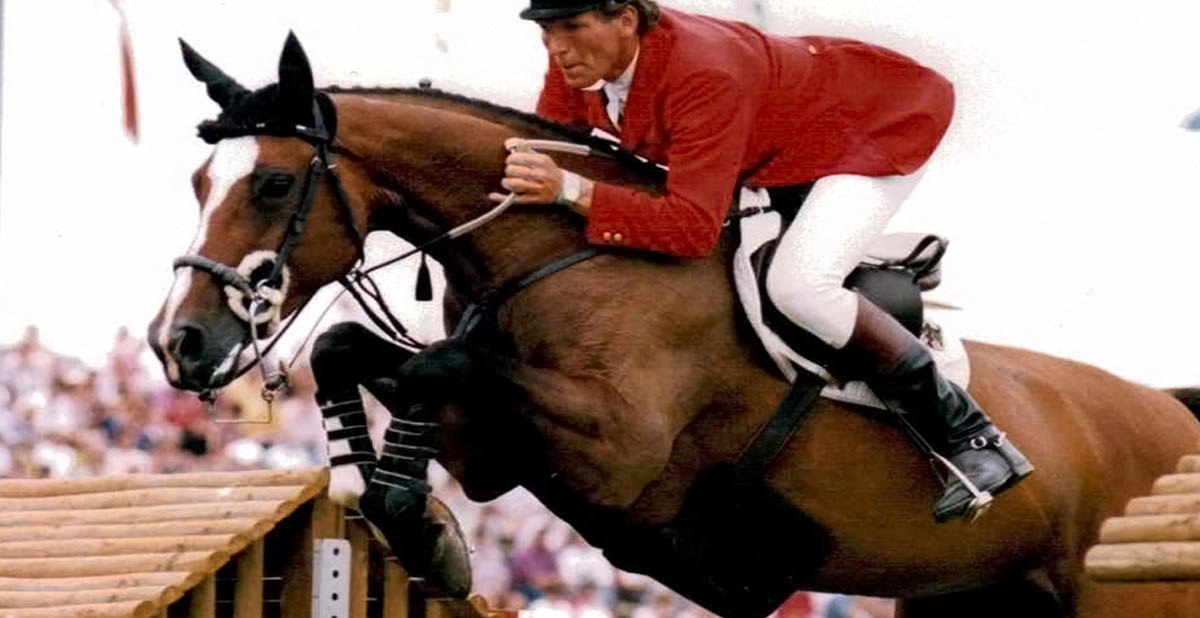 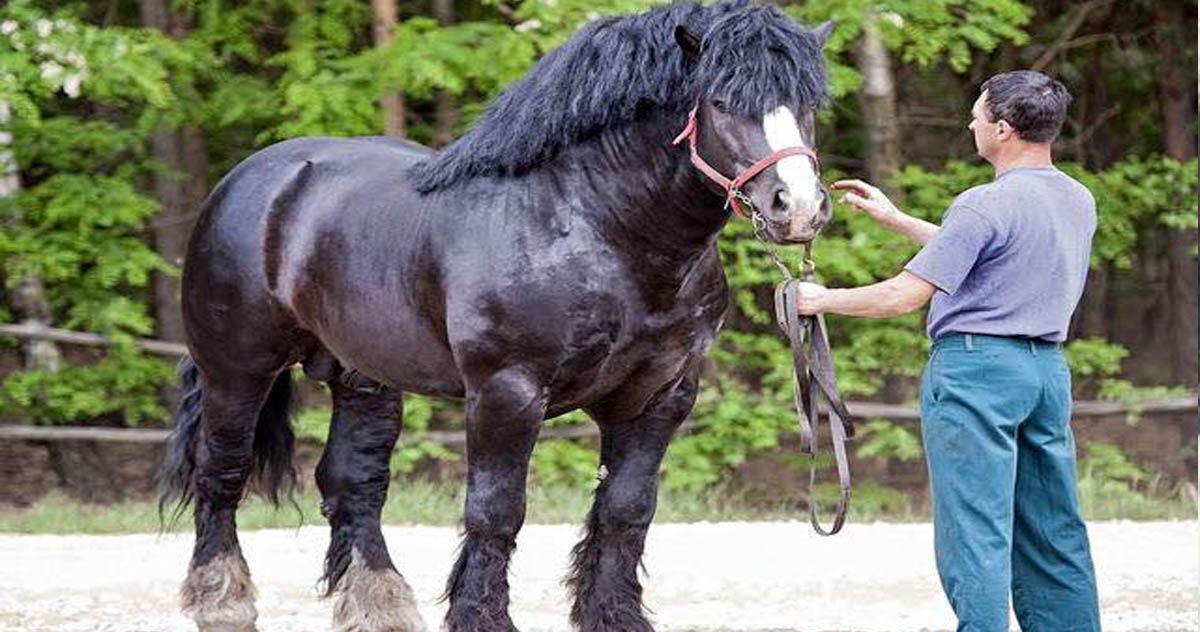 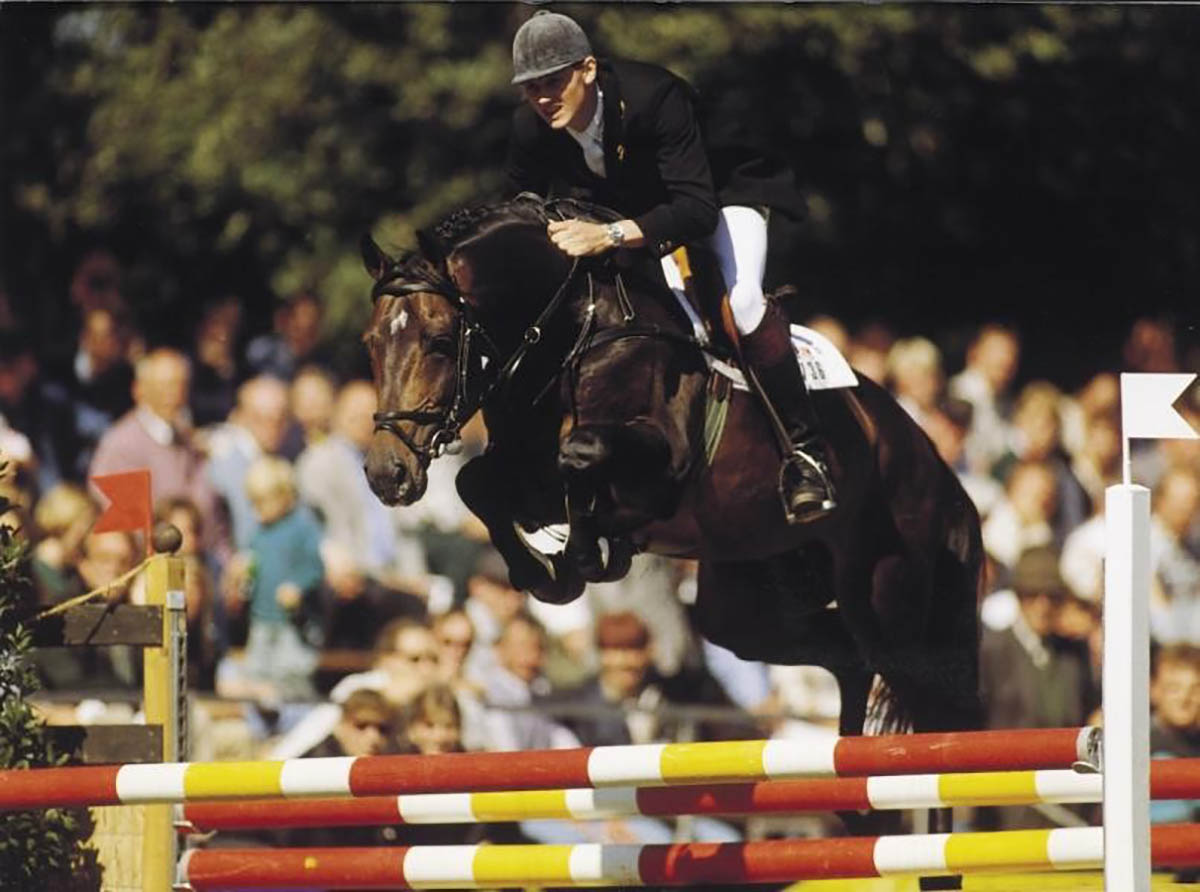 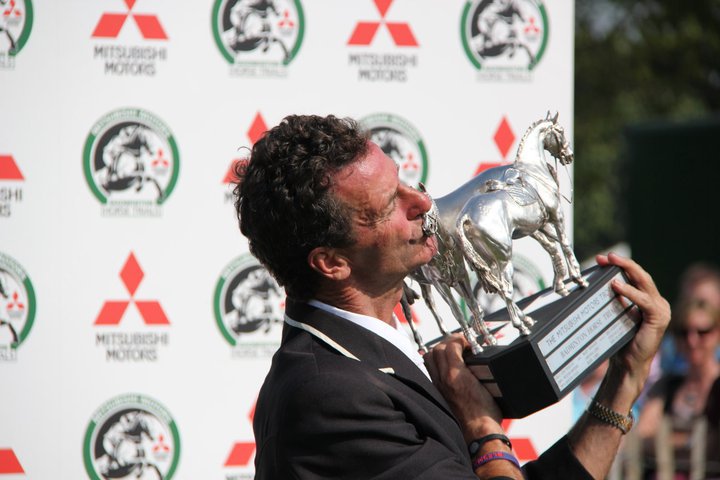 Mark Todd
- Watch videos of Mark Todd and his videos, Born 1st March 1956, Mark Todd is a veteran event rider with an exceptional competition record who was voted rider of the 20th century by the International Federation for Equestrian Sports. 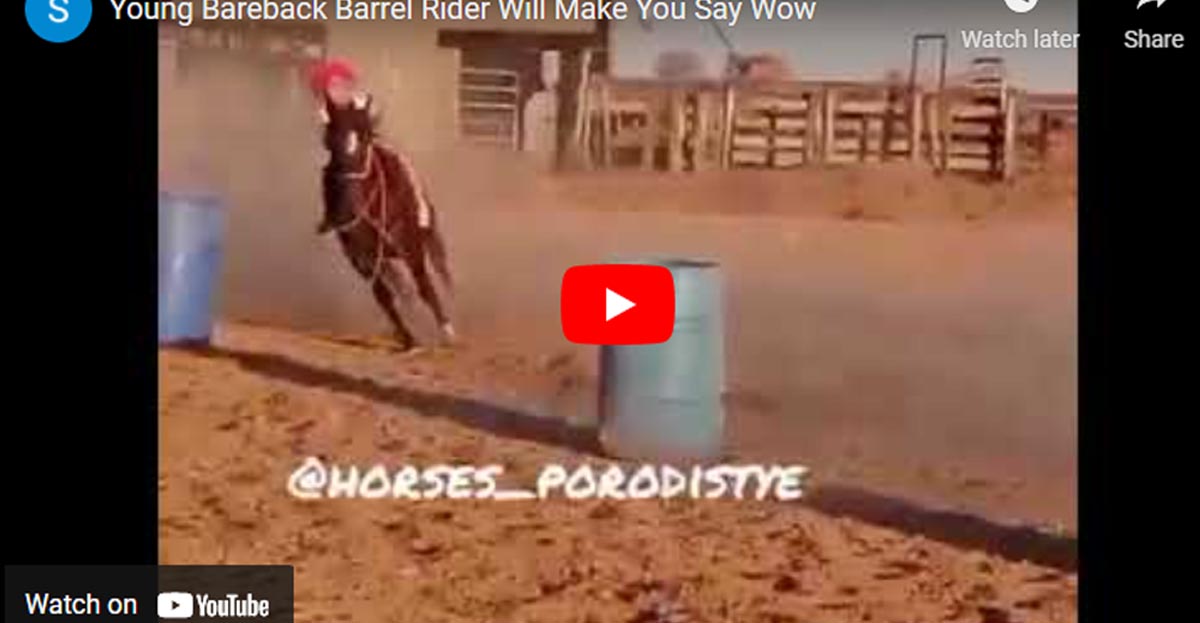