Trick riding on horseback can be very impressive, acrobatic maneuvers while traveling at speed can be a great crowed pleaser, but can have disastrous effects and injury to both horse and rider if not carried out properly so should not be carried out by amateurs. Below you can watch some outstanding trick riders showing some extraordinary trick riding skills.

High octane trick riding / stunt riding can be seen in numerous horse displays at equestrian events, one such display team is the Devils horsemen who showcase the highest levels of trick riding all over the globe as well as on numerous feature films and television shows.

Haley Ganzel, A Trick Riding Legacy - Below you can watch a video of trick rider Haley Ganzel in action, this trick riding cowgirl has been doing stunts on horseback from the age of five, taught by her uncle. 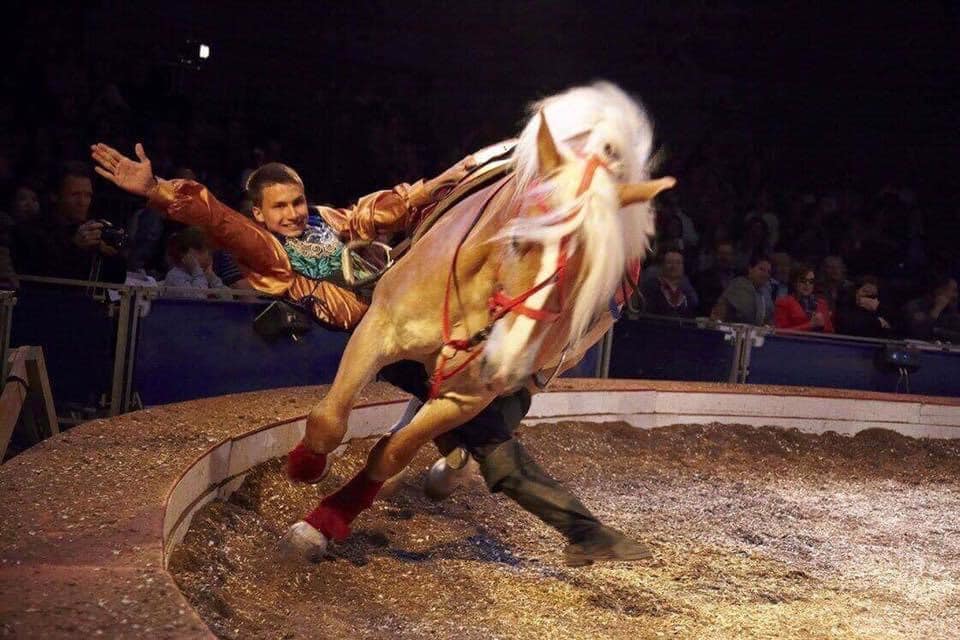 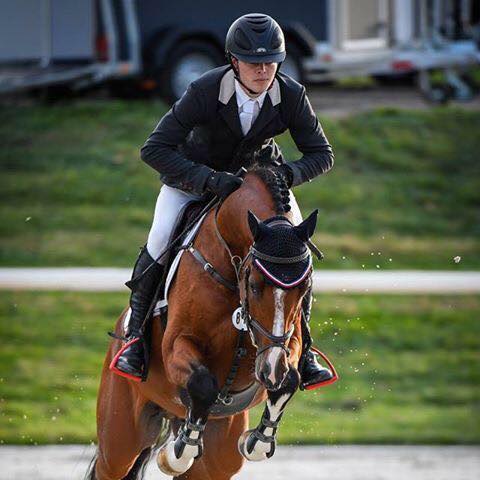