There are several ways a horse can communicate. Vocalization and visually are just two of them. Horses have several different kinds of vocalizations.

A `neigh` is usually used as a greeting call, but is most often used during times that a foal is separated from its mare. A foal and mare that are separated will often neigh repeatedly until brought back together.

A `nicker` is often used by horses to indicate a care response. This is most often used when a horse and foal are reunited. Horse may also `nicker` at their owners, which is a sign of affection.

In terms of visual signs a horse gives, the most easily observed are those of the ears. The ears can be held in several positions and they all mean different things.

If the ears are held upright and erect this means the horse is alert or scared. You will often see a horse`s ear become erect after a loud noise, or when new horses are in the area.

If you see the ears laid back down this is an aggressive posture. It is often seen when horses are aggressive towards one another or their owner.

The way a horse communicates and acts can be based on several things.

2. Environment: Naturally if a horse is in a new or loud environment, like a show, it might act more nervous than it would if it’s in your backyard. Some very experienced show horses are not even bothered by loud noises and often ignore them.

3. Owner: Animals tend to take on the temperament of their owners sometimes. An owner who acts nervous and speaks loudly will have a horse that tends to be nervous. An owner who is calm and confident can expect the same of their horse.

4. Genetics: This goes back to the old “nature versus nurture” argument. There is no doubt that genetics plays a large role in how a horse acts regardless of who the owner is or what environment the horse is in.

5. Training: Good training can play a huge role in changing how a horse behaves. Bad training can just exaggerate an already bad trait in a horse.

The relationship between horse and man is thousands of years old, but we keep learning more about horse behaviour everyday. By taking the time to learn what different behaviours mean, you can have a better relationship with your horse. 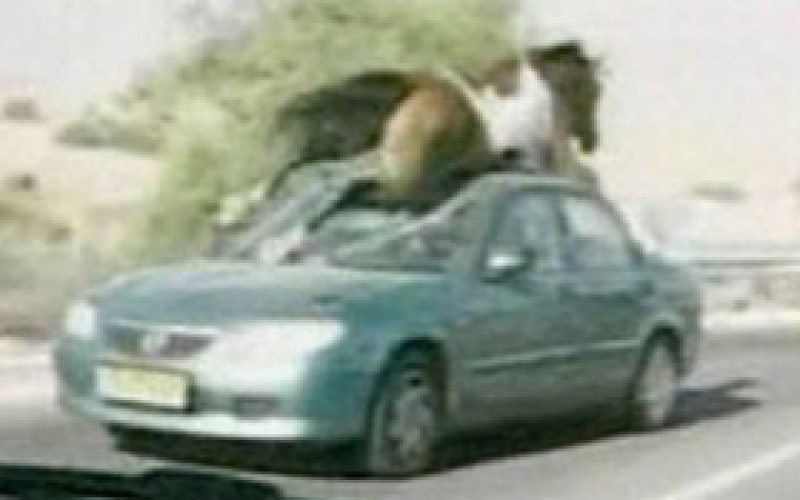 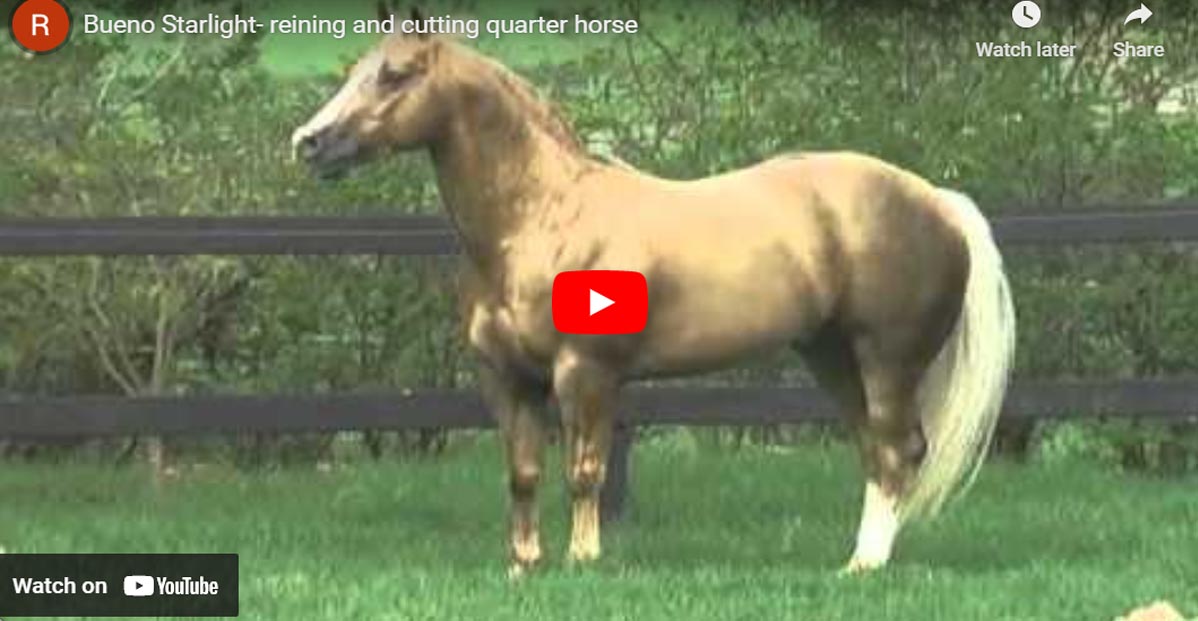 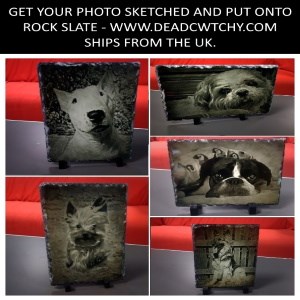 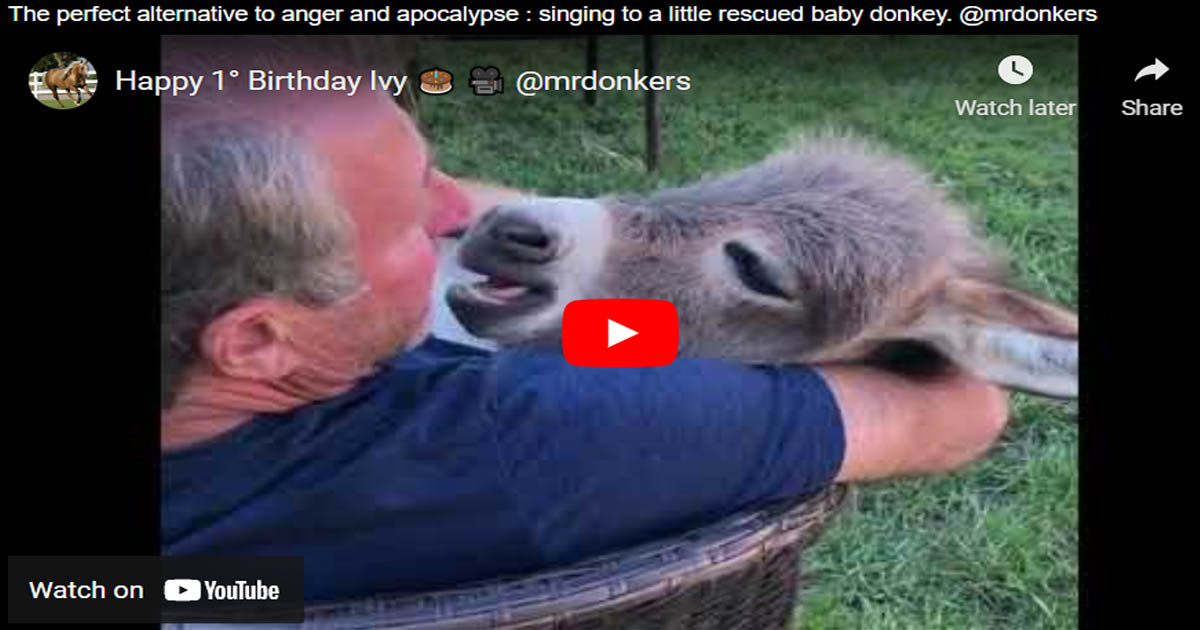 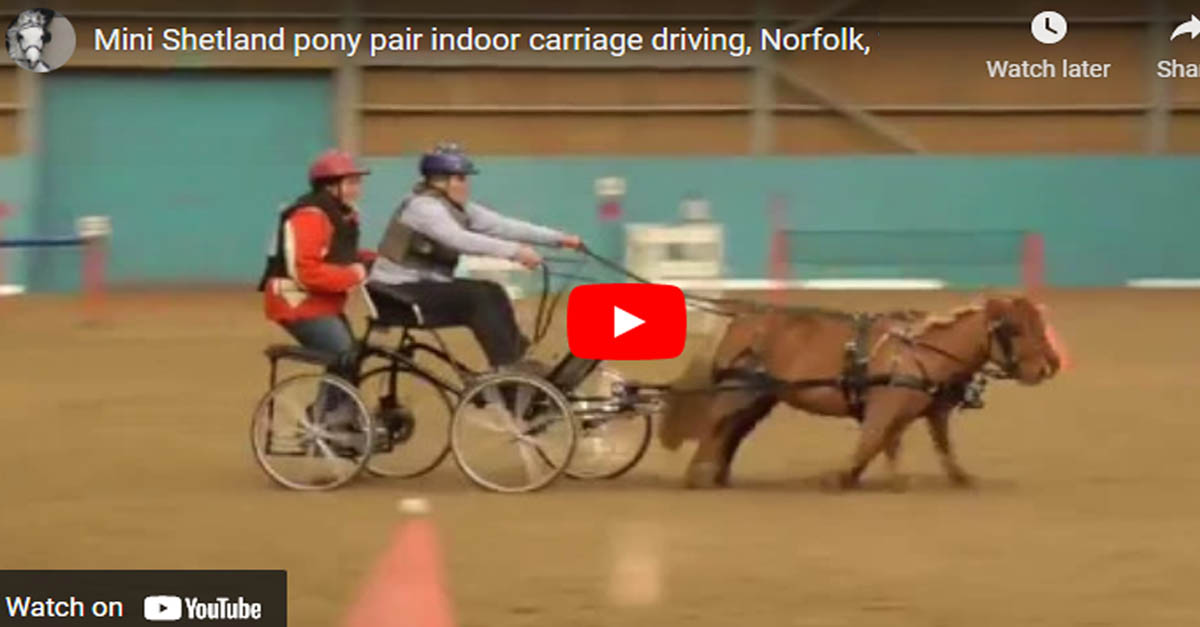 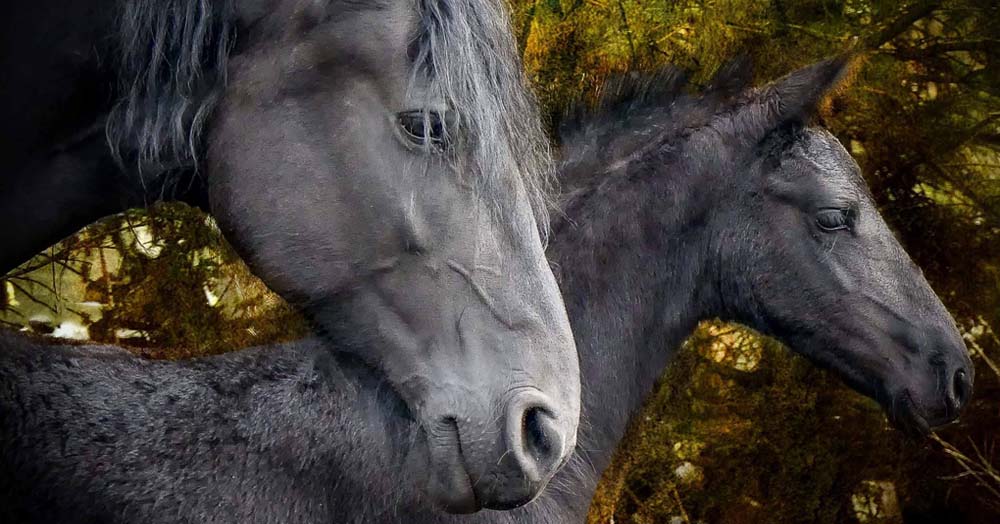 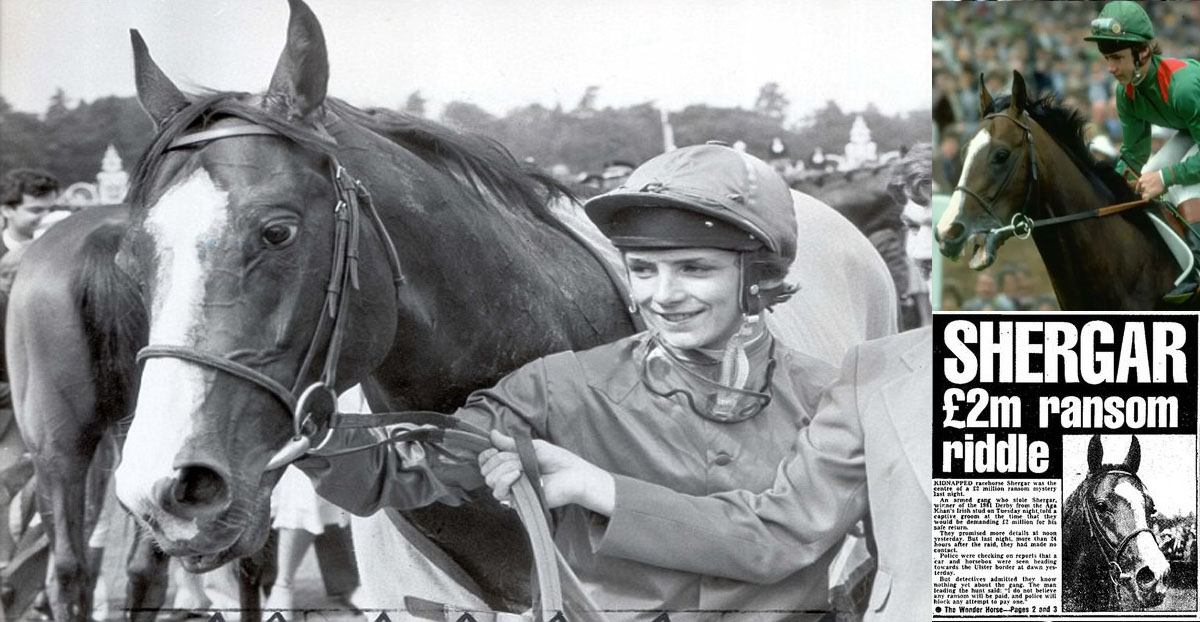 Shergar
- Ever wondered what happened to Shergar, have you any theories, below you can see the video of Shergar: The Mystery Of A Ł10m Horse / Also watch video of Shergar winning the Epsom Derby
Stacey Babes
- Stacey Babes is a British showjumping rider with an international competition record, watch Stacey Babes riding Upperfield CH | Stabeexpress showjumpers for sale 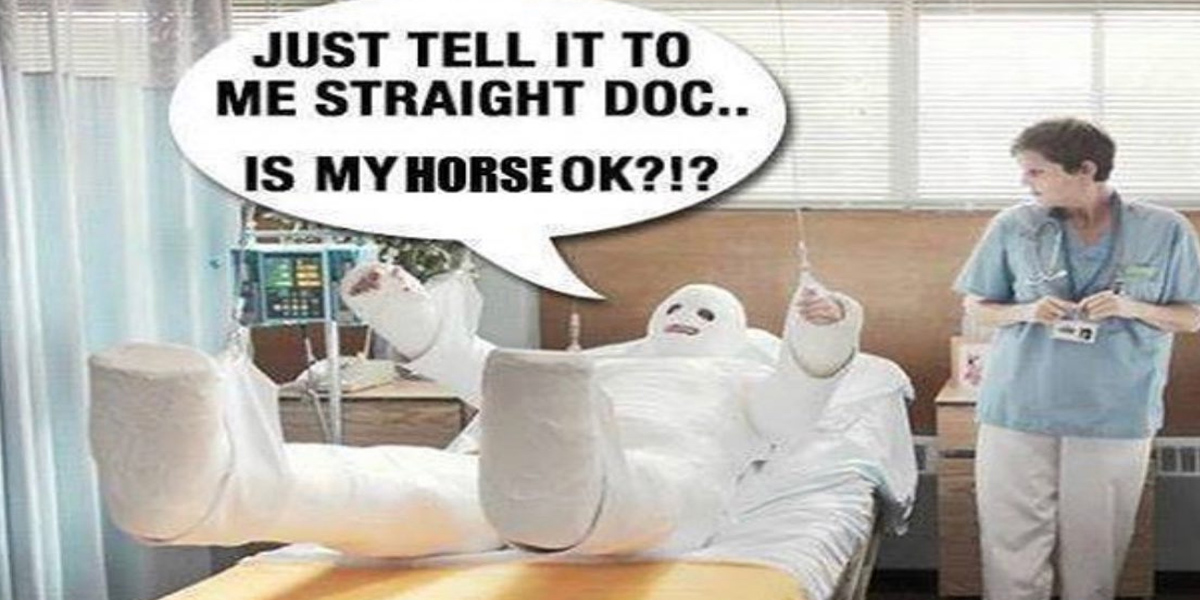 Horse Accidents
- Just Tell It To Me Straight... Is My Horse OK | Horse Accidents - Insurance providers for you and your horse, horse accident insurance 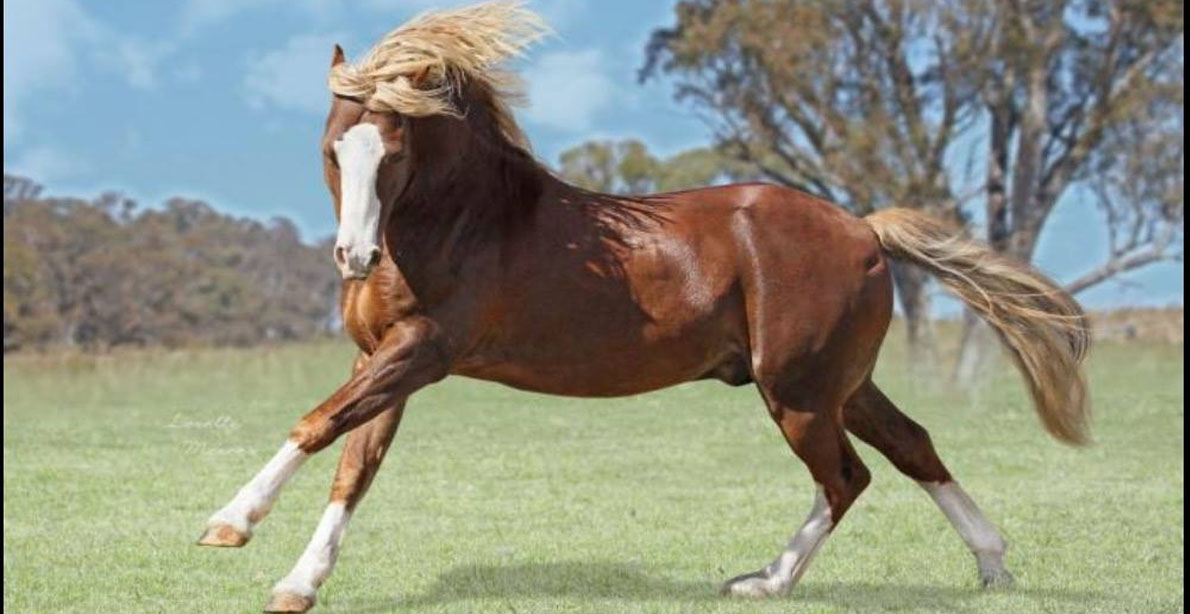 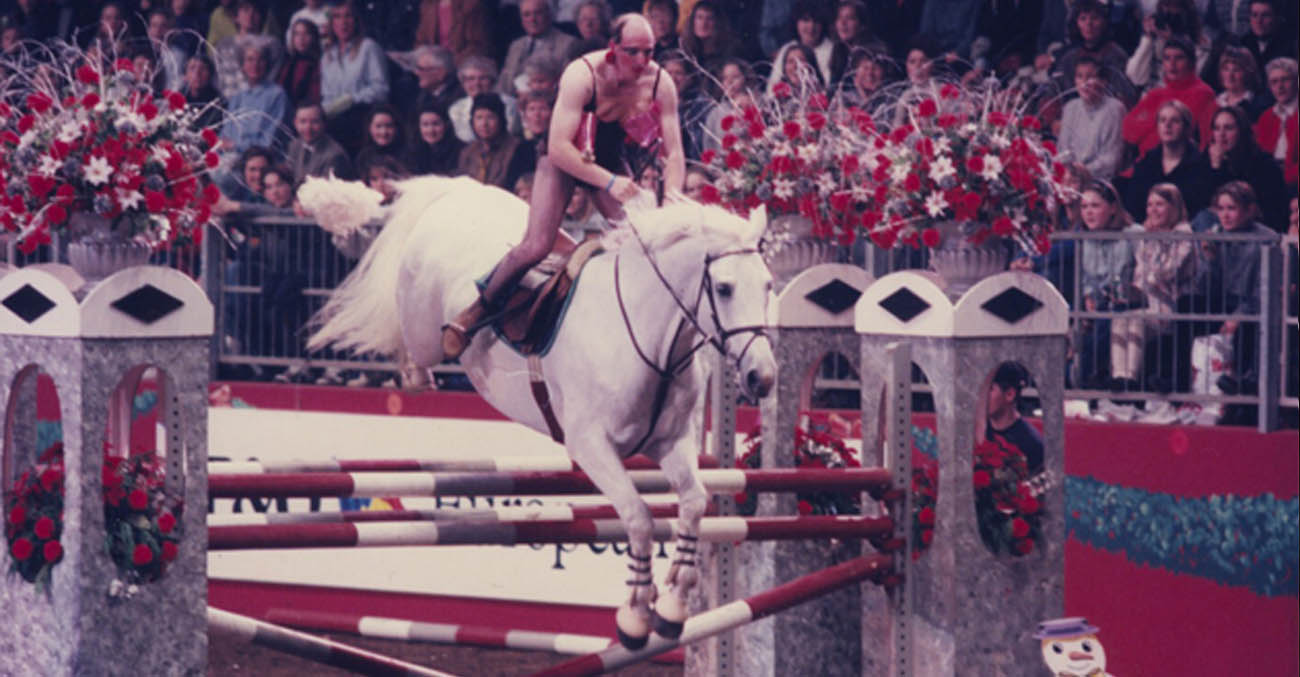 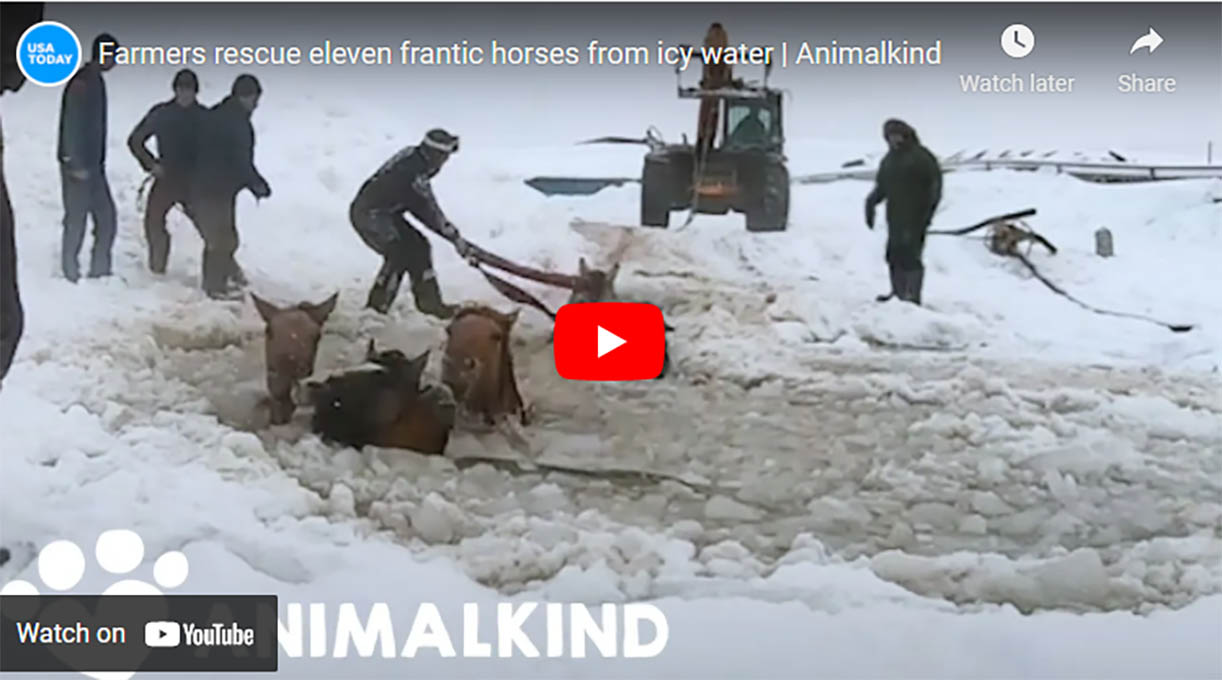 Horses Rescued From Frozen Lake
- Dramatic footage of a rescue of 6 horses from frozen lake in Russia, Warning you may find this video disturbing to watch, but it does have a happy ending