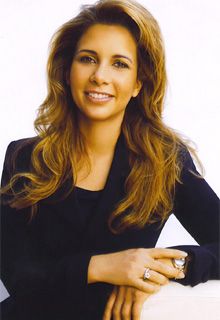 Princess Haya is a graduate of Oxford university, she has also served two terms as the President of the International Federation for Equestrian Sports (FEI). 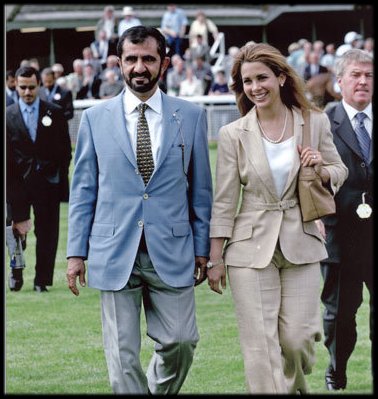 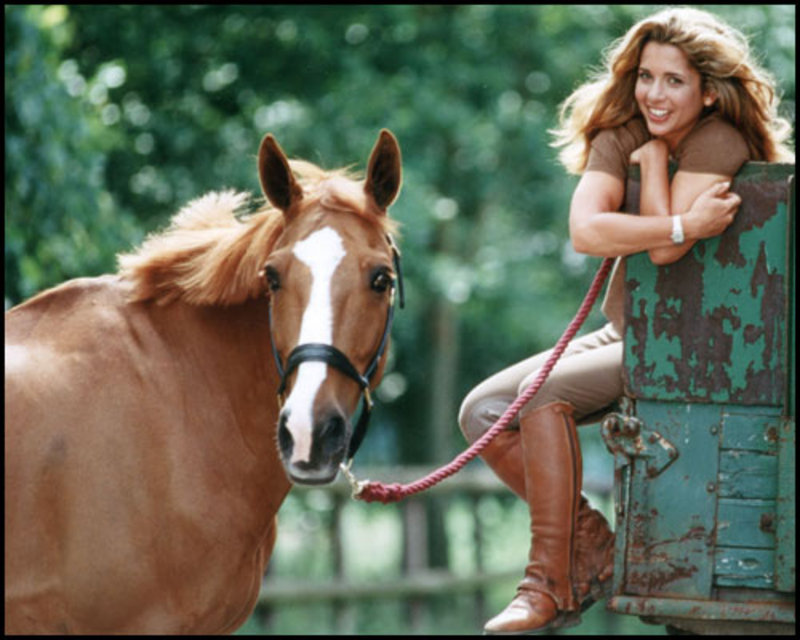 At age 13, HRH Princess Haya was the first female to represent her country internationally in equestrian sport in Show Jumping. She won an Individual Bronze Medal in the Pan-Arab Equestrian Games in 1992, and is the only female ever to have won a Pan-Arab medal in equestrian sport.

In 2000, competed in the Sydney Olympics, riding the Team Harmony mare Lucilla II.
As a competing athlete was Jordan`s Flag Bearer during the 2000 Olympic Opening Ceremony.
Competed for Jordan in the 2002 World Equestrian Games in Jerez, Spain, which made her the first Arab woman to qualify for and compete in an equestrian World Championship.
In the equestrian sport of Endurance, qualified and competed in the World Endurance Championships 2005 in Dubai. 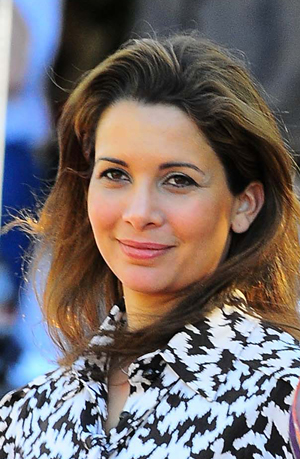 Team Harmony Training Bases
In the years 1995 to 2002, Princess Haya competed internationally at an average 39 competitions a year from training bases throughout Europe.

Princess Haya was the first Jordanian athlete to turn professional, signing a commercial contract with the Italian designer Loro Piana, Italy in May 2000, competing in those colours until October 2001. Jordan has no professional status for athletes, and Princess Haya has been advocating for change since 1992.Awards and NominationsIn September 2008, President of the Henry Clay Memorial Foundation, Dr. D. Kay Clawson presented Princess Haya with the Henry Clay Medallion for Distinguished Services. The Award celebrates individuals who share characteristics with the life and work of Henry Clay and recognizes their distinguished service to the public. Princess Haya is the first international recipient of this award.
In October 2006, Princess Haya was presented with the Guirlande d`Honneur (the Laurel Wreath) and ‘Celebrity of the Year Award` by the Milan International FICTS Festival (International Federation Cinema Television Sportifs), an international festival dedicated to sport television and sport movies, in recognition of her leading role as an international athlete and president of the FEI, as well as for her meaningful promotion of cultural and ethical values, and the image of sport.
In February 2006, His Majesty King Abdullah II of Jordan bestowed the Bejeweled Grand Cordon of Al Nahda (Order of the Renaissance) on Princess Haya in recognition of her notable humanitarian profile and for her distinguished role in efforts to alleviate hunger and poverty on global and regional levels.
Princess Haya was the first, and is to date, the only woman in Jordan to hold a heavy goods and articulated vehicle licence, and as such was named Honorary President of the Land Transport and Mechanical Union by Jordan`s Taxi and Truck Drivers. She is the only member of the Jordanian Royal family to be member of a trade union.
In March 2000, Princess Haya became the youngest person to receive the International Golden Helm Award from the International Association of Golden Helmsmen of Tourism, after setting up a tourism campaign at the request of King Hussein during her equestrian training in Germany between 1997 and 1999. The campaign resulted in a rise in the numbers of German and German-speaking tourists to Jordan from two per cent to 12.5 per cent in a two-year period. 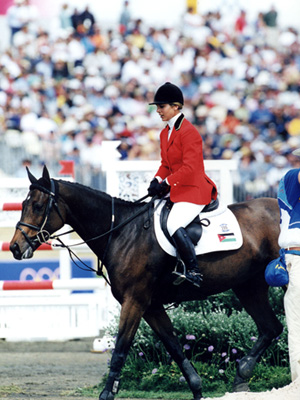 In 1996 Princess Haya received an award from the Spanish Equestrian Federation as the Equestrian Personality of the Year.
Was voted ‘Athlete of the Year` by the Jordanian Public in 1993, and nominated ‘Athlete of the Year` by Arab BBC Radio in 1994, after winning numerous national and international events in the Middle East and Asia.
Twice decorated (1988 and 1992) by King Hussein for excellence in international equestrian sport.
Nominated by the International Femmes Mythique Association as one of the ‘Legendary Women`.
Won the Jordanian National Show Jumping Championships in 1986, 1987, 1989, 1990 and 1992.

Under the great Ludger Beerbaum (German Masters), Ralf Schneider and HRH Princess Haya of Jordania, Come On was highly successful in the international dressage arena. This beautiful white giant is now in retreat. 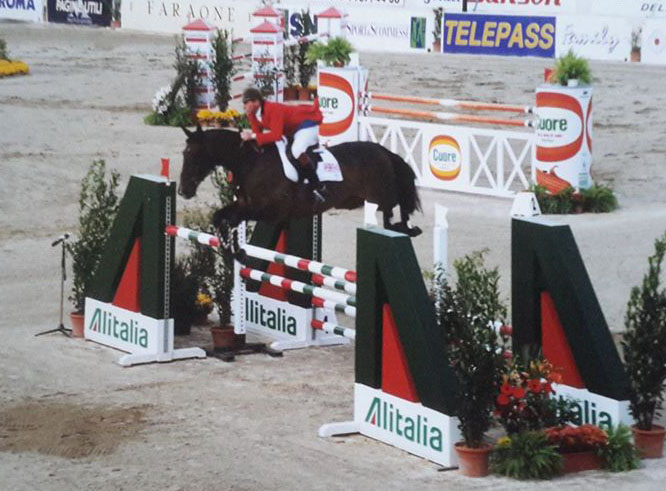 The domain name or website URL is critical in assisting with your website optimization. The domain name should, if at all possible, contain one of your keywords, preferably the most important one. 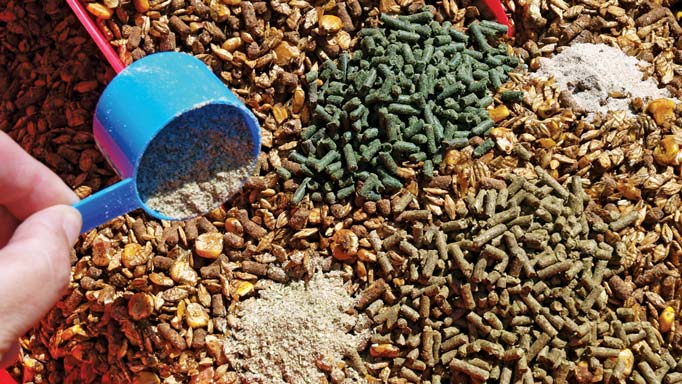 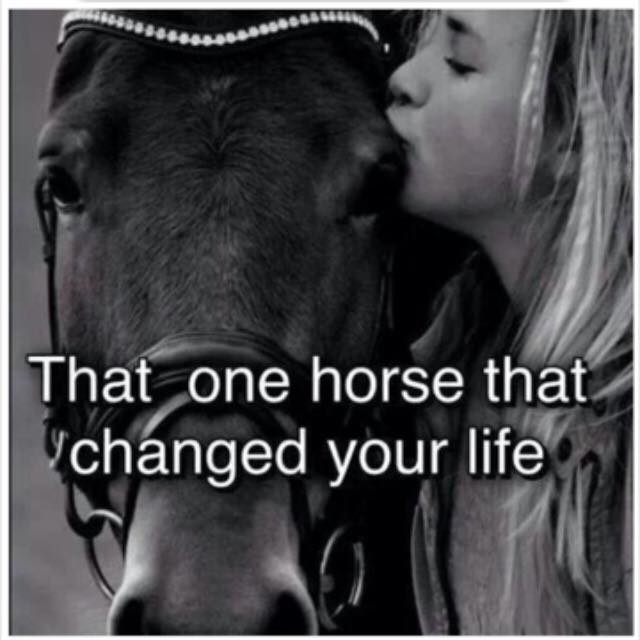 WHAT TECHNOLOGY DOES THE COMPANY USE?

You don`t have time to learn about the latest technology used in web design, but a professional web designer or web development company must follow the latest industry trends and use the best web design tools available. Look for professional web designers and web development companies capable of using CSS, XHTML and XML. If they are familiar with these, they are also familiar with basic HTML. If they are not, they are lagging behind not only in technology, but also in usability and accessibility issues facing the industry. The best professional web designers also have knowledge of programming languages and the capability to develop sites that are more functional and dynamic. You also want to ask how familiar the web designer is with search engine optimization (SEO), and if they can or cannot include SEO services in the development of your project to ensure your site has the best chances to get an excellent ranking for your keywords.

Does my horse require its passport to travel with you?

Yes. EU regulations now require passports to accompany all horses when they travel.

Reli, an ex-jockey, has also worked for Dante J. Zanelli Sr. for more than 8 years. He has broke Dante Jr.’s yearlings and two years old over the last two years as well as been one of the main exercise riders of the stable. Reli is a very capable individual as he has been prepared to performed at every job in the barn. Besides his ability to work with young horses, Reli has experience as a groom and foreman as well.

After earning multiple top 5 honors and almost $3,000 as a longe liner, Julian came home to spend the winter growing up in the Sonoran Desert of Scottsdale, AZ. This video follows his journey as he learns to navigate the cactus and hills of the desert landscape. This footage was taken with less than 30 days under saddle. He would accept any challenge the desert would present and was trail riding with seasoned horses from his first few rides! All scenic photos were taken during those trail rides. Look for him in the summer of 08 at all the major WP futurities.

We have expert social media marketers, we provide marketing in socail networks like LinkedIn or Facebook, Del.icio.us, Digg etc as well as forums, message boards, blogs, wikis and podcasts. We provide these services: