As with any animal, naming them can be really fun. You take into consideration their looks, their personality, their height and even more. However, sometimes a name is so silly you wonder why it was ever picked to begin with. These names aren`t always hilarious, but are amusing and some of them are meant to make people laugh in the ring or to cause announcers a slip of the tongue to something they didn`t mean. What are some of the funniest horse names? 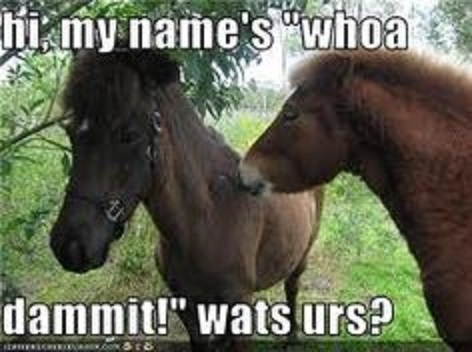 Buck Naked has actually been the name of several horses in the show jumping ring. Why? Because when the announcer announced the riders and their horses it would read: "Jane Doe riding Buck Naked." Immature? Perhaps. Amusing? Most definitely.

Hollywood Dun it was an American Quarter Horse who excelled particularly in reining. He was dun colored and the name was born. His name was a derivative of his father, who was Hollywood Jac 86.

Bintang II is a show jumping horse currently ranked 28th in the British show jumping rankings. She`s a successful horse who does well but hasn`t necessarily made it to the big time yet, but what makes this name so funny? Well, the fact that Bintang is in fact a beer from Indonesia.

Beer isn`t really something you`d think to name your animals after, but hey, if the shoe fits, right?

This doesn`t sound like an unusual name for a horse at all. In fact, it`s quite cute, don`t you think? However, the reason this little-known show jumper was called Becks was because he was notorious for trying to steal drops of Becks beer when people around him were drinking it.

Who would have thought a horse would like beer? At least it made for an appropriate name though.

Another name based on the color of the horse, One And Roanly was a roan and quite a successful jumper in the US in the early 2000s. It`s a very cute name but also will make you laugh out loud because of the fact it`s basically just a terrible pun.

What makes horse names the funniest isn`t necessarily the fact that the name is the hilarious, but sometimes the thought process behind it is what makes it so great, and those clever ones are even better than the obvious ones, such as SotallyTober, the racehorse. Although amusing, sometimes ones that are a bit tongue in cheek are even better.

Did you enjoy reading this article? We`d love to hear any opinions or funny names you`ve heard email us at info@stableexpress.com

Thanks for reading our article, please share it with your friends 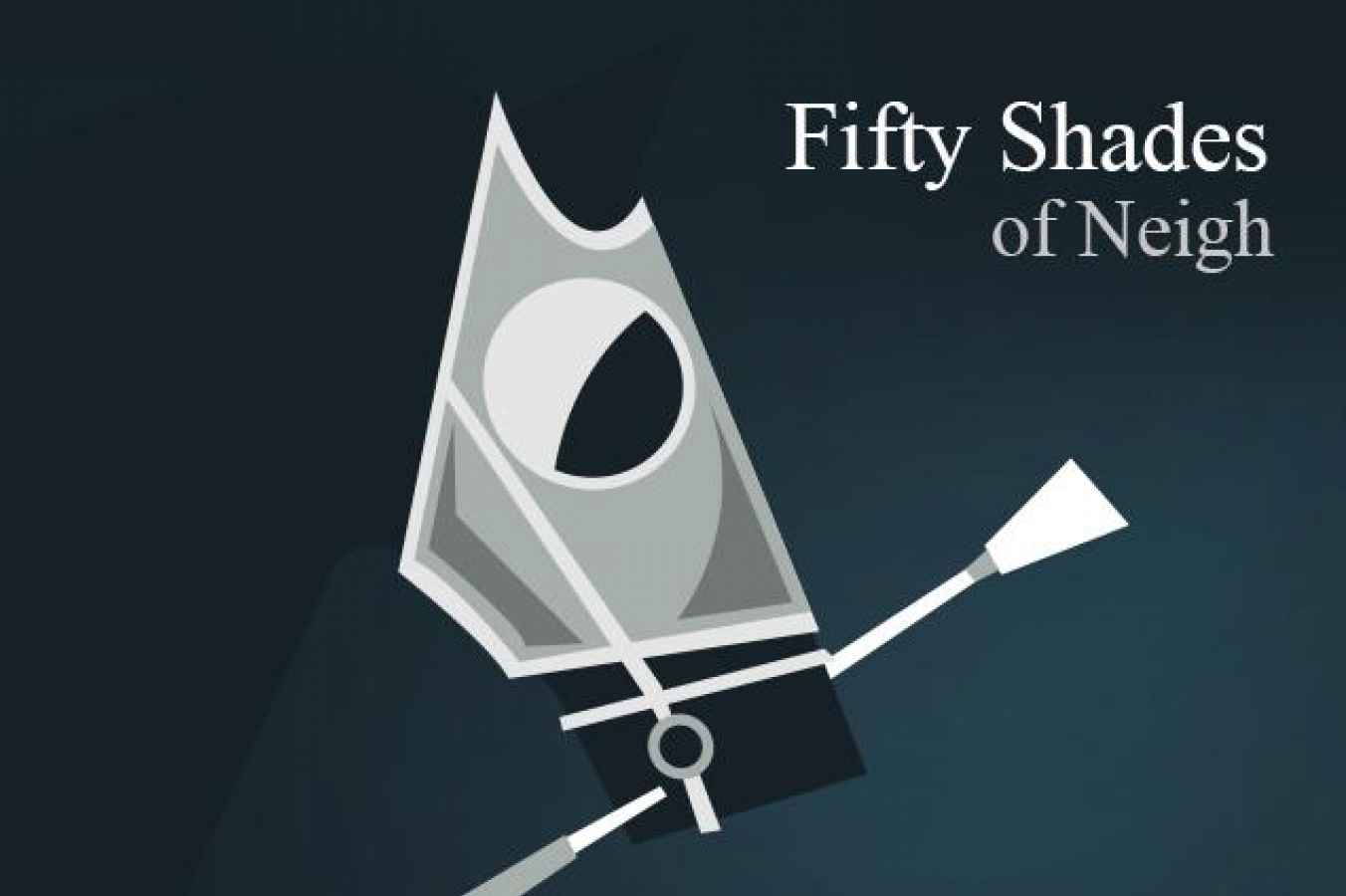 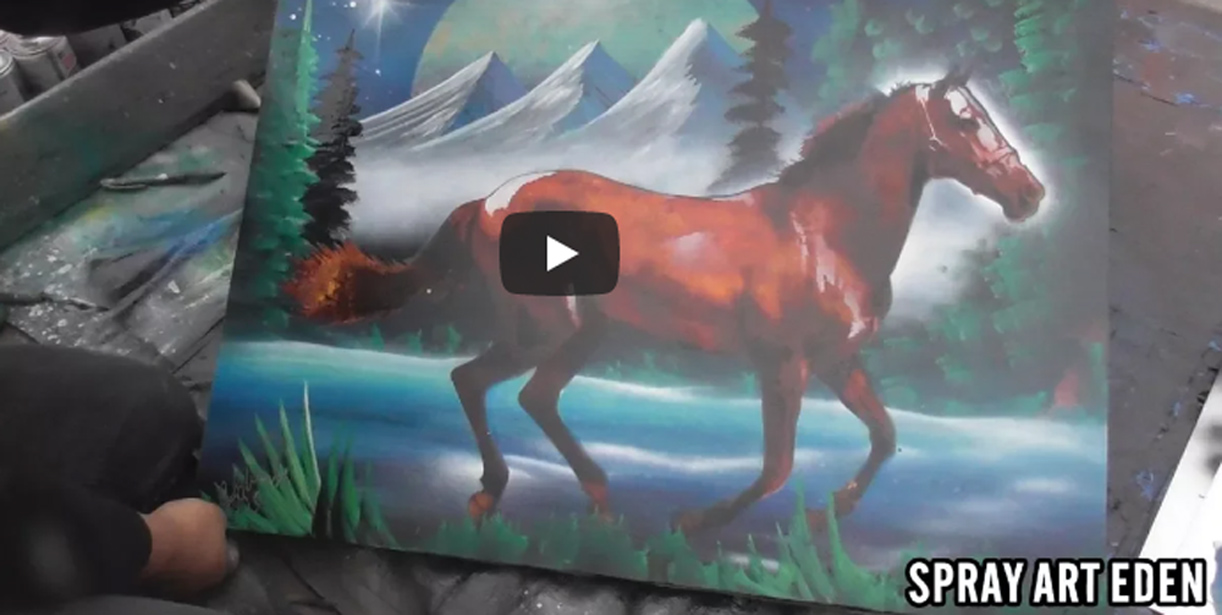 Watch the creation of the fantastic equestrian spray painting by Eden spray paint artist, browse other work by Eden as well as other artists creating paintings for horse lovers. …
Read More