Elizabeth Edgar is one of the UK`s most successful lady riders, Liz Edgar first competed at the Horse Of The Year Show at just 12 years of age, she would go on to win many international classes, these include being the first female rider to win the Aachen grand prix, winner of the Queens Cup a record 5 times and representing Great Britain at many nation cups.

During the 1980`s Liz Edgar was part of the Everest showjumping team, sponsored by the double glazing company who supported so many of the UK`s leading riders. Liz Edgar is part of the British show jumping royalty, she is the sister to the famous rider David Broome, and married to Ted Edgar who also was one of the leading riders in the UK. Together with Ted Edgar, Liz Edgar was a renowned trainer of young showjumping rider, successful riders who have trained with Liz Edgar includes Franke Sloothaak, Nick Skelton and Ben Maher as well as Ted and Liz`s daughter Marie Edgar.

Below you can watch Liz Edgar jumping at the 1981 Horse Of The Year Show with Everest Forever.

Liz Edgar passed away in 2020, 25th of April three day before her 77th birthday after a brief battle with cancer. Her passing was followed by a huge outpouring of love on facebook and other social media platforms from all around the showjumping community.

Liz Broome Edgar is one of the most successful lady showjumping riders of all time, who was born in 1943, quickly established herself as a talented rider making her first appearance at the Horse of the Year Show at the age of 12. Three years later she was sweeping the board at various County shows. In 1960 and 1961 Liz Broome Edgar won the Young Riders Championship. She has also won the Queen Elizabeth II Cup a record five times (1977, 1979, 1981, 1982 and 1986). In 1980 Liz Edgar broke another record by becoming the first woman to win the Aachen Grand Prix. 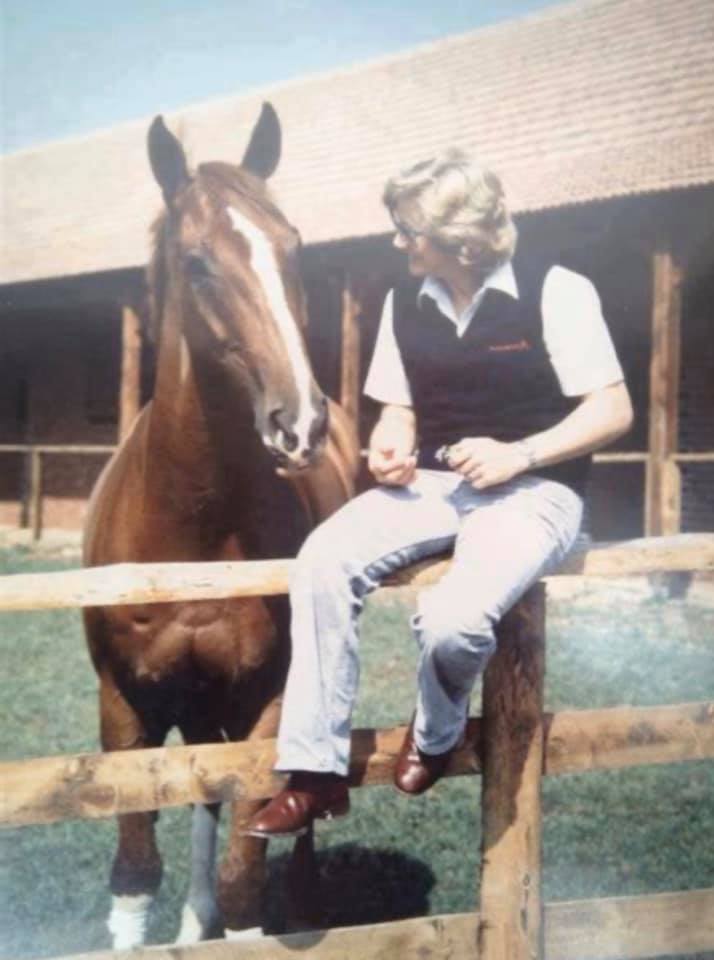 Riding Debutante II since 1988, Liz Broome Edgar has consistently achieved top places in various major competitions including first place positions at Merrist Wood, Wales and West, the Royal Lancashire and the Jersey Championship. She has also competed in the Nations Cup 16 times and has lifted the cup on three occasions in 1979, 1980 and 1985. Liz is married to Ted Edgar and, along with their daughter Marie Edgar, now runs a highly acclaimed training yard, Everest Stud, some of the leading showjumping riders in the world trained with Liz & Ted Edgar including Nick Skelton, Frank Sloothaak & Lesley Mcnaugh.

Since her retirement from the showjumping ring Liz Edgar has remained heavily involved in showjumping including being on the Rules Committee in the British Show Jumping Association (BSJA), 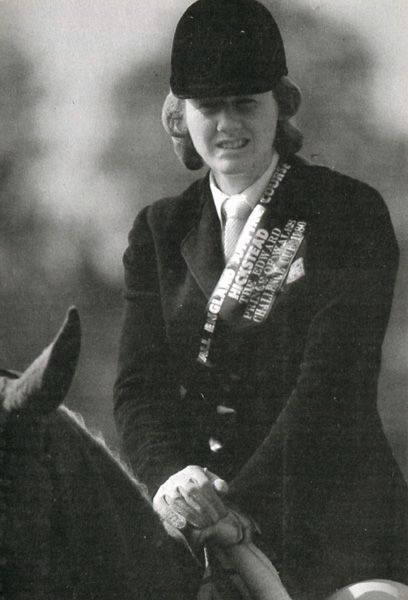 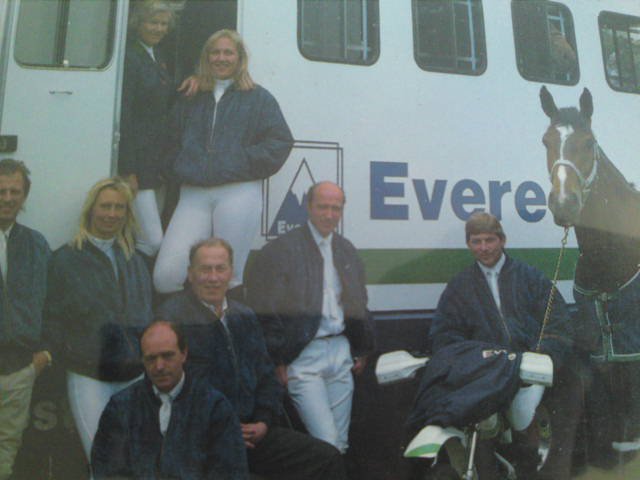 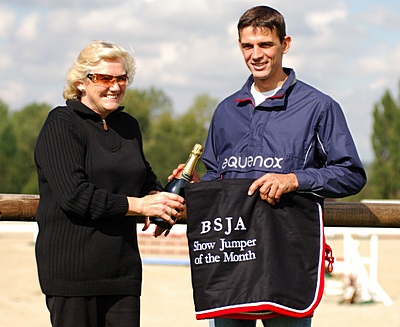 Check out our horse Jewellery selection for the very best in unique or custom makers, â€¦
Read More

Quiz is a horse who was competed internationally by Elizabeth Edgar 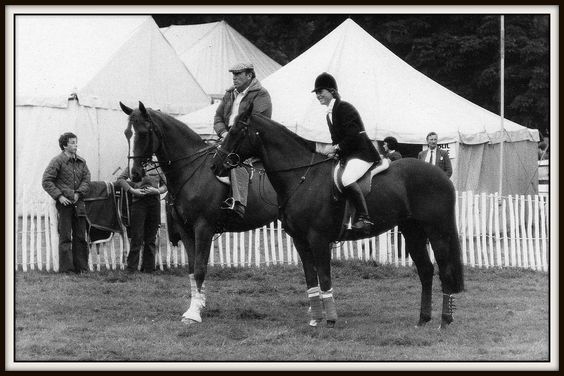 Born in 1987, Debutante is a highly successful show jumping horse who had a great results with veteran rider Liz Broome, upon Liz`s retirement Debutante was competed with Andrew Davies

Competed internationally with Elizabeth Edgar, including representing the UK in Nation Cup competitions at Donaueschingen

Part of the famous Everest show jumping team Everest Asher won many classes with leading lady rider Liz Edgar, in 1985 Everest Asher and Liz Edgar won the Foxhunter final as well as the Grade B championships at the Horse Of The Year Show.

An impressive showjumper competed by Liz Edgar, Radiant won a number of classes including the prestigious Olympic star spotters at the horse of the year show in 1991 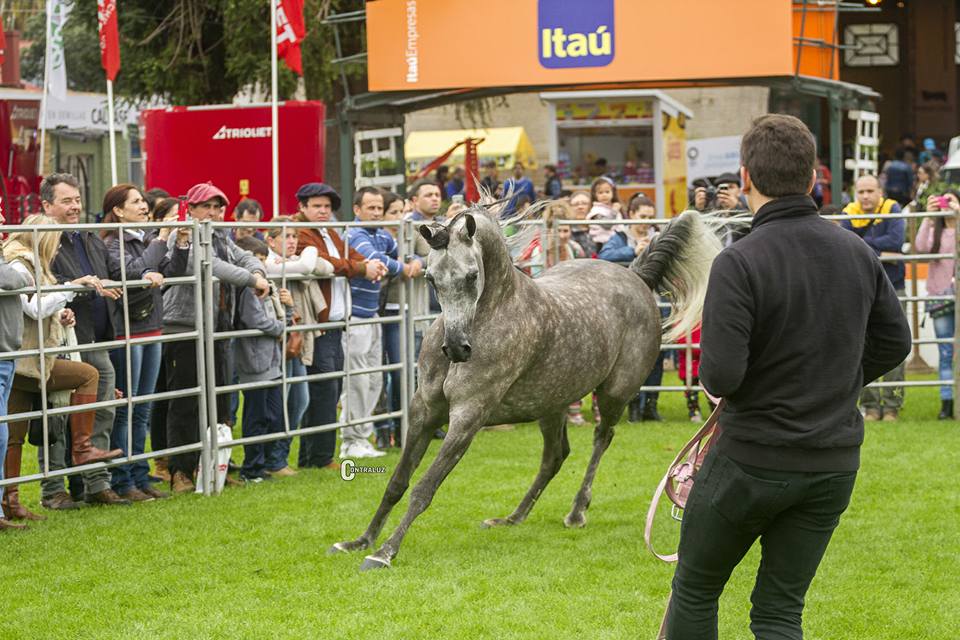