Meet Maarten the Dutch draft horse and Koudbloed Kim, below you can watch a lovely video of the pair galloping towards the camera, a lovely sight to see.

Dutch draft horses are remarkable drivers and consist of high trotting gait that is natural and will go beautifully while the harness in on. These draft horses have the capability of moving heavy loads over exceptional distance at amazing speed. While these draft horses can be advantageous to possess, there are possible drawbacks when you own draft horses. For one thing, they eat a lot taking about four times of feeding which is twice the feeding time of a regular horse.

Other popular breeds of draft horses include Clydesdale, Shire, Belgian as well as Percheron. The Clydesdale can be easy to spot when in crowded places because of their high stepping fancy gait. They originated in Clydesdale, Scotland and they usually are black or bay in color with white faces and high white stockings. The Shire on the other hand is another example of draft. This is considered to be the tallest among the modern draft horses breeds. A lot of farms used to use draft horses to work the land and were very valuable in farming the acreages. 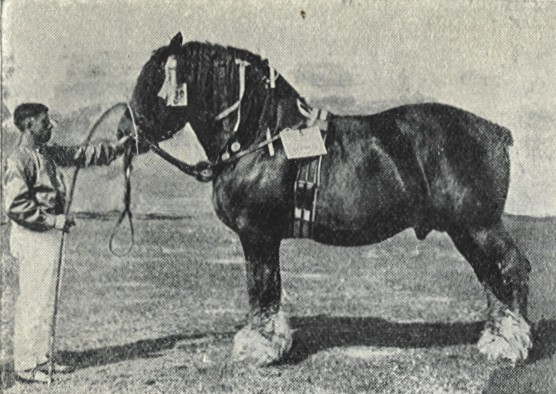 The Belgian draft horse is closely related to the Dutch draft horse breed, coming from Belgium and is recognized as among the most powerful animals in the world. This is also often termed as the Brabant horse. The usual color of this breed is chestnut flaxen, with thick neck, neat smallish head and also well tipped ears. When compared to Shire, this breed is usually used for farming and not for battle purposes.

Another kind of draft horses is the Percheron which is basically a cross breed between a forest horse of Old English and an Arabian. This breed has gait that is very distinctive with a lot of them used for purposes of farming, logging, jumping and many more. Choosing from among the draft horses for sale will entail you to pick out the one that fits into your way of living. 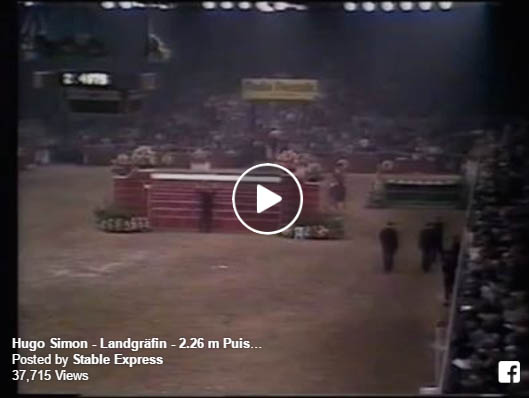