Nick Skelton`s ride in the London olympics, Big Star firmly established himself as a showjumping superstar winning a team gold medal and an individual bonze. Big Star has an amazing jumping pedigree sired by the great Quick Star out of Nimmerdor mare Jolanda.

Below you can watch Nick Skelton & Big Star in action

Big Star is an exceptional show jumper who has had tremendous success with Nick Skelton winning many grand prix`s in 2012 Big Star represented Great Britain at the 2012 London Olympics with veteran show jumper Nick Skelton, together Nick and Big Star

As a young horse Big Star showed his tremendous talent, below you can watch a video of him as a young horse in the six year old championships ridden by Nick Skelton. 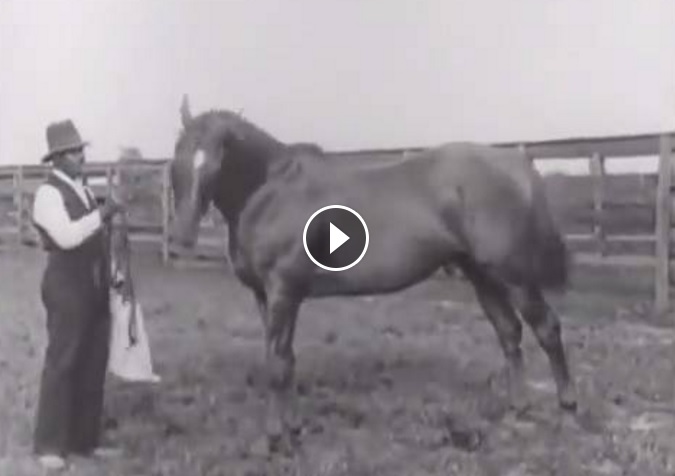