Beat Mandli is a leading show jumping rider from Switzerland with a very impressive competition record. Beat Mandli was born 1st October 1969 as an Swiss equestrian and Olympic medallist, Beat Mandli won a silver medal in show jumping at the 2000 Summer Olympics in Sydney, watch him in action riding Louis 162.

Beat Mõndli - Pozitano - Sydney 2000 Olympics
Beat Mandli and Pozitano formed a formidable partnership on the European and international show jumping circuit with numerous wins and placings, in 2000 the pair represented Switzerland at the Sydney Olympics which you can watch below. 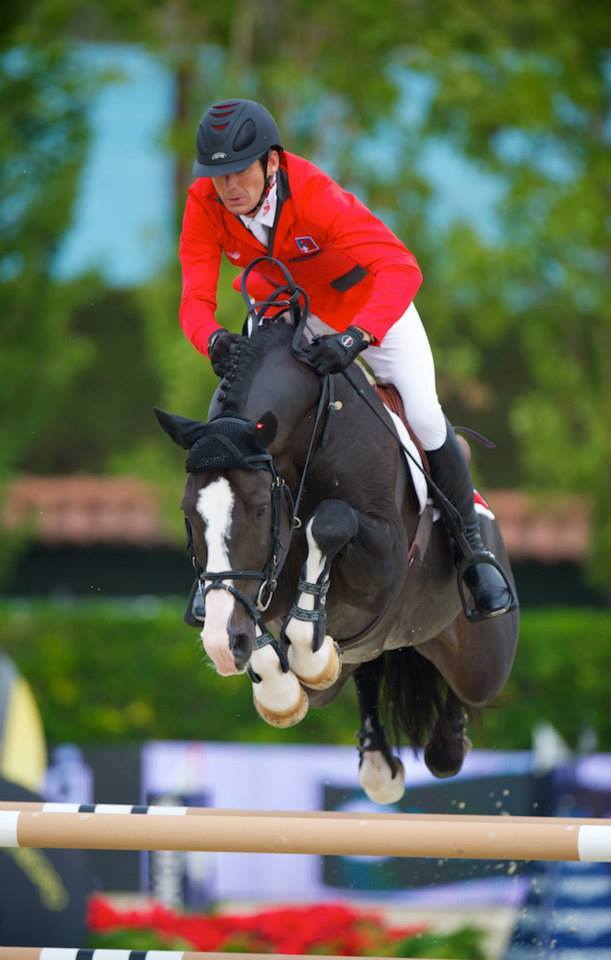 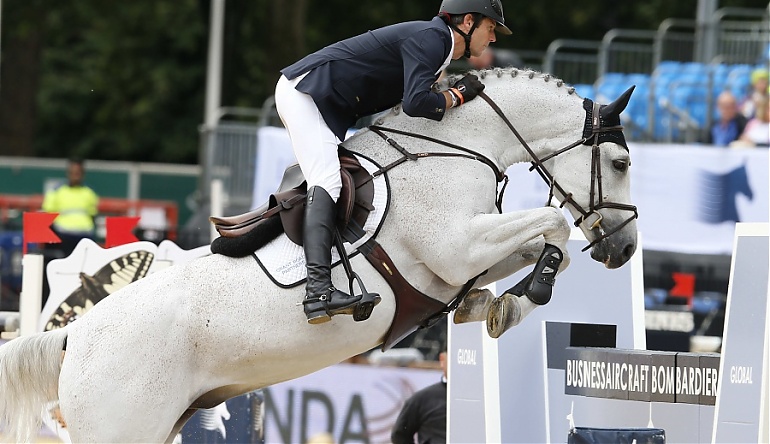 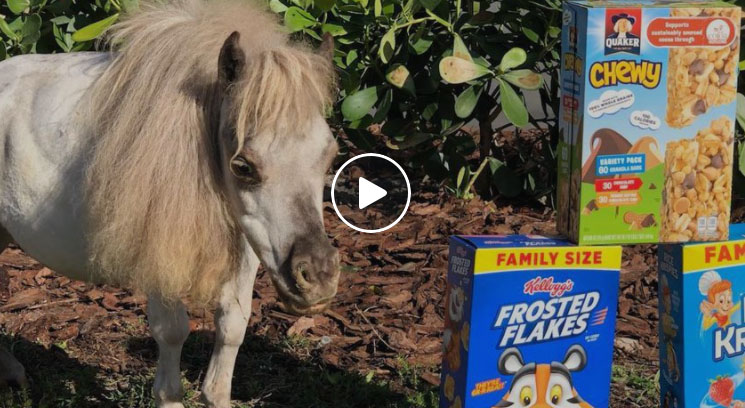 These Guys Have Saved Hundreds Of Teeny Tiny Horses

To help more dwarf horses like Braveheart, you can support The Peeps Foundation: peepsfoundation.org. Keep up with all of their rescues on Instagram: thedo.do/peeps.ŌĆ”
Read More

Olympic showjumper Positano was competed by Beat Mandli, representing Switzerland winning a silver medal at the Sydney olympics in the team competition. Positano is by the Westfalien breeding stallion Polydor who produced so many outstanding offspring. 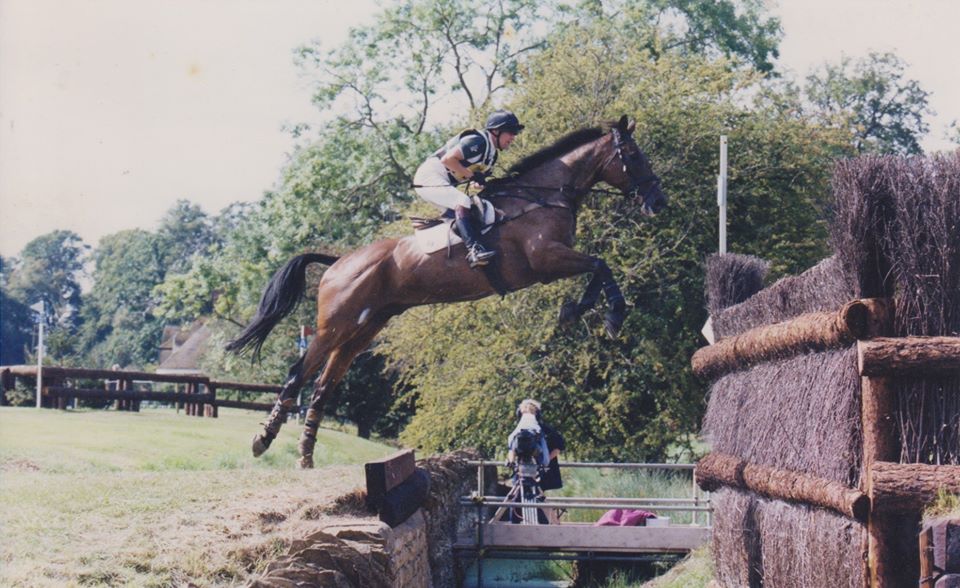 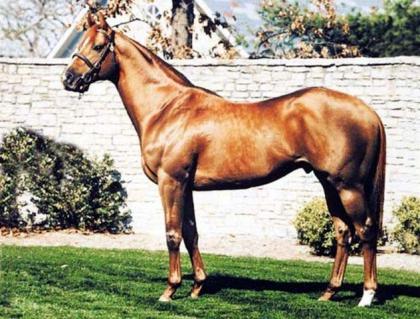