A British showjumping rider Alex Gill from Northallerton was a very successful junior rider winning numerous championships in pony classes including the 2013 Newcomers championship at the Horse Of The Year Show with Wildwood Silver, which you can watch below. Alex Gill is now successfully competing in senior level and is based at Billy Stud, home of William Funnell & Pippa Funnell and one of the UK`s leading sport horse breeders. 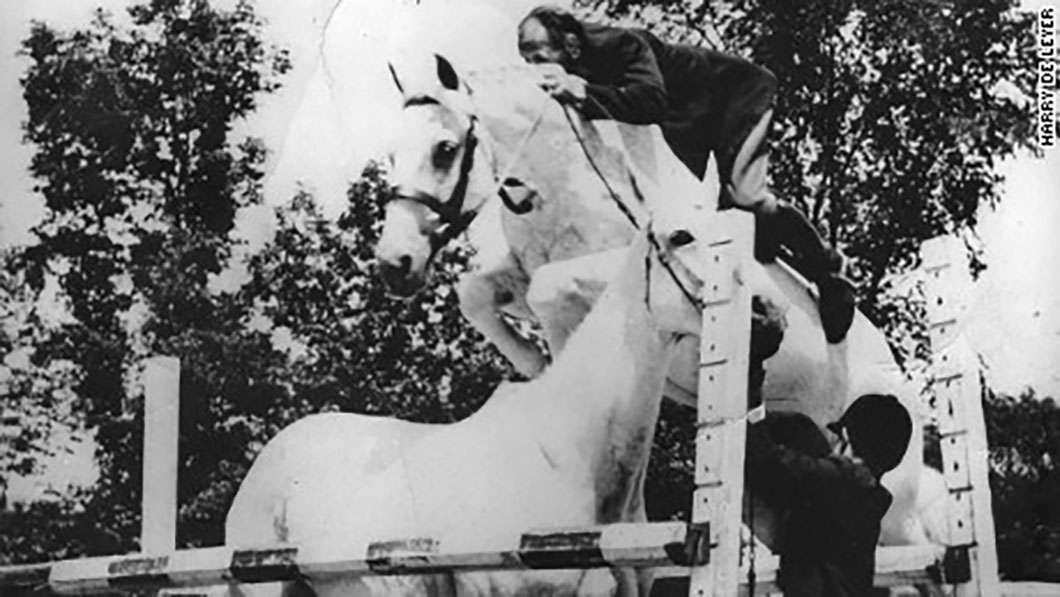 Saved from slaughter, Snowman would become an equestrian star, find out more about the Cinderella story of Snowman / Watch archive footage of Snowman in action.â€¦
Read More

Cefn Du Endurance Horses is based in the heart of Wales and has produced many top endurance horses up to world championship levels, Some of our horses have been the following: 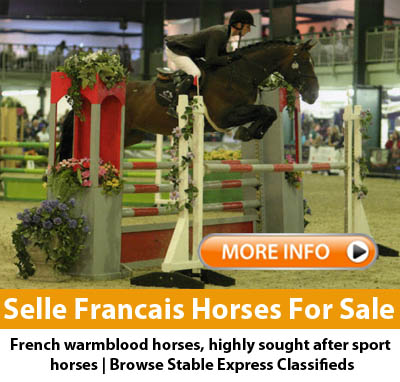 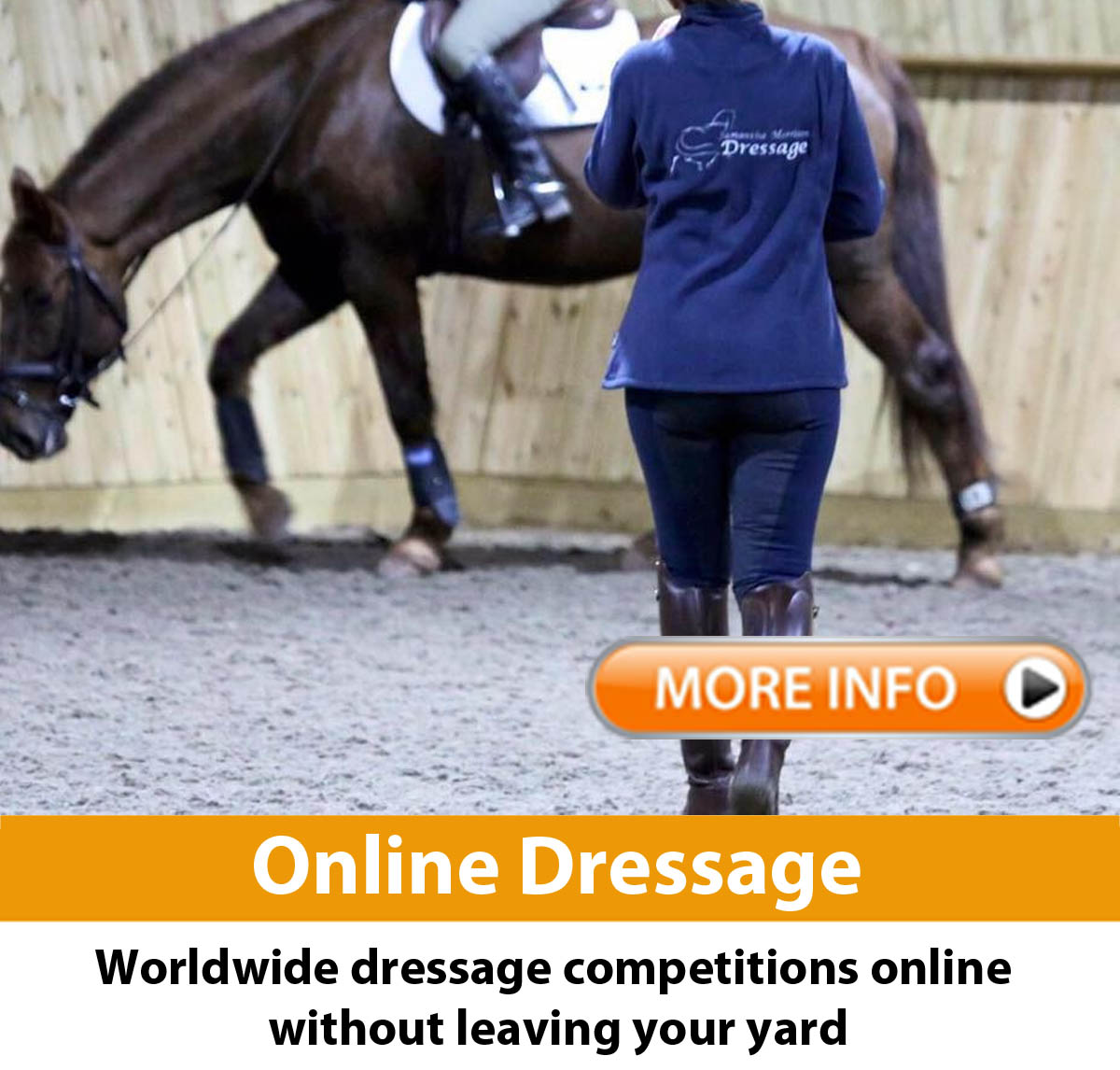 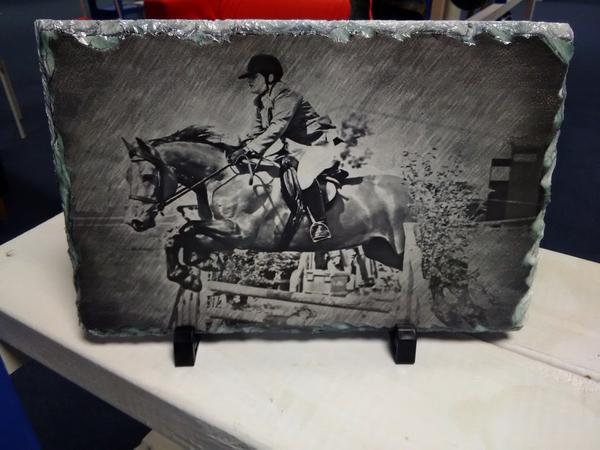 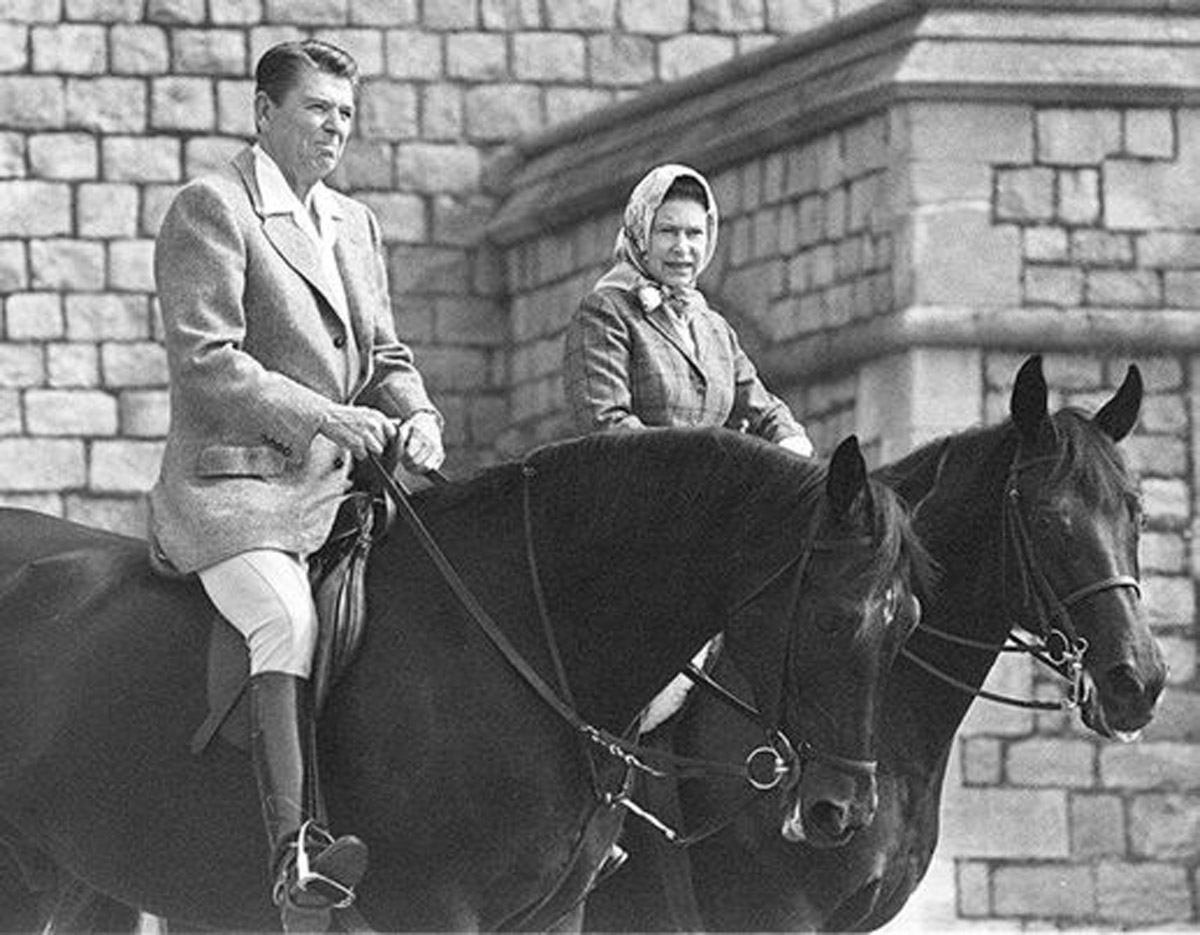 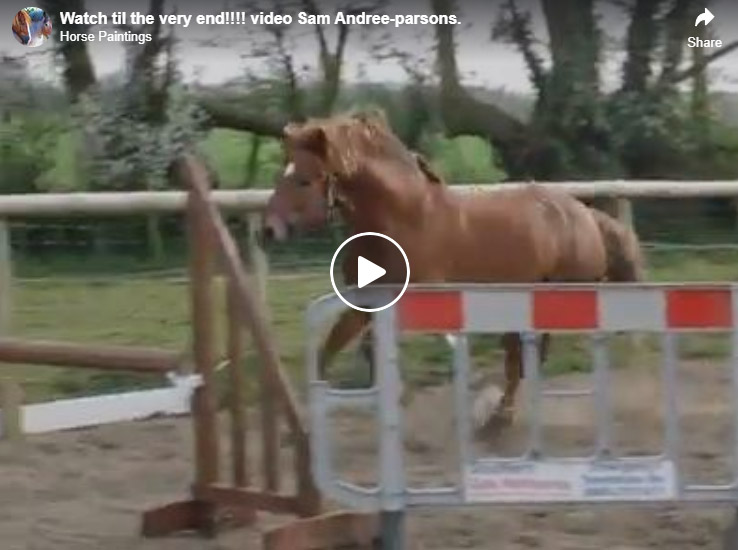 South of Price, Utah
This is a very easy day ride along the San Rafael River through the Little Grand Canyon. It is a very scenic canyon with cliffs on both sides. It is a fifteen mile ride but we did it in 4.5 hours because my girls were having so much fun fox trotting and galloping. Next time we are gong to slow down and find some of the pictographs.

The ride goes from Fuller Bottoms to the Swinging Bridge and you can camp on either end. Don`t forget to check out the rock art along the road to Swinging Bridge. After unloading the horses we drove the trucks and trailers to the end of the trail and returned in one vehicle. After the ride we picked up the shuttle truck and went home.