Winning an Olympic gold is the highlight of any equestrian, in 1988 the Summer olympics was held in Seoul in South Korea, below we look at the winners of the medals at these Olympics with pics and videos of the highlights from this historic event.

The team event was won by a strong team from West Germany, beating the USA who won the silver medal and the French team who took home the Bronze Medal 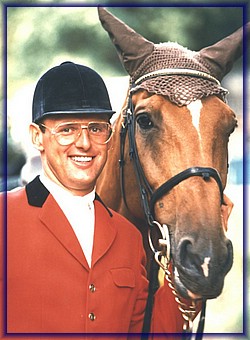 The individual eventing was won by New Zealand rider Mark Todd riding Charisma, the United Kingdom would win the silver and bronze medal, Ian Stark and Sir Wattie (silver) with Virginia Leng and Master Craftsman (bronze). Below you can watch Mark Todd and Charisma at the Seoul Olympics.

West Germany continued there dominance of the equestrian events at the Seoul Olympics also winning the team eventing, silver medal was won by the United Kingdom and the New Zealand team won the bronze medal. 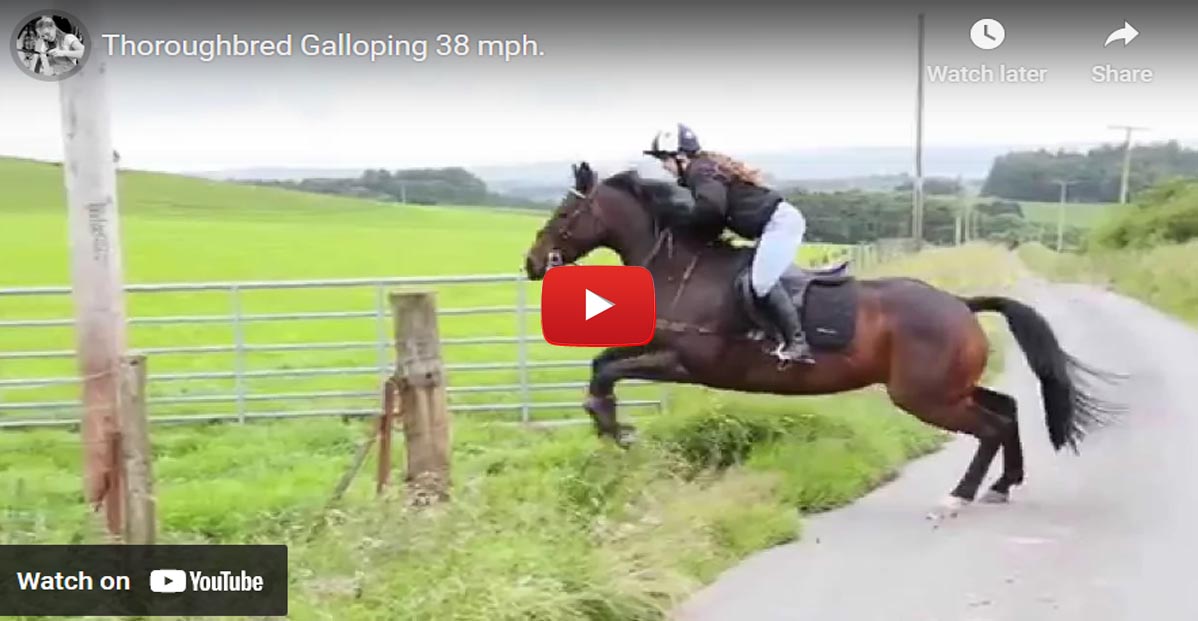 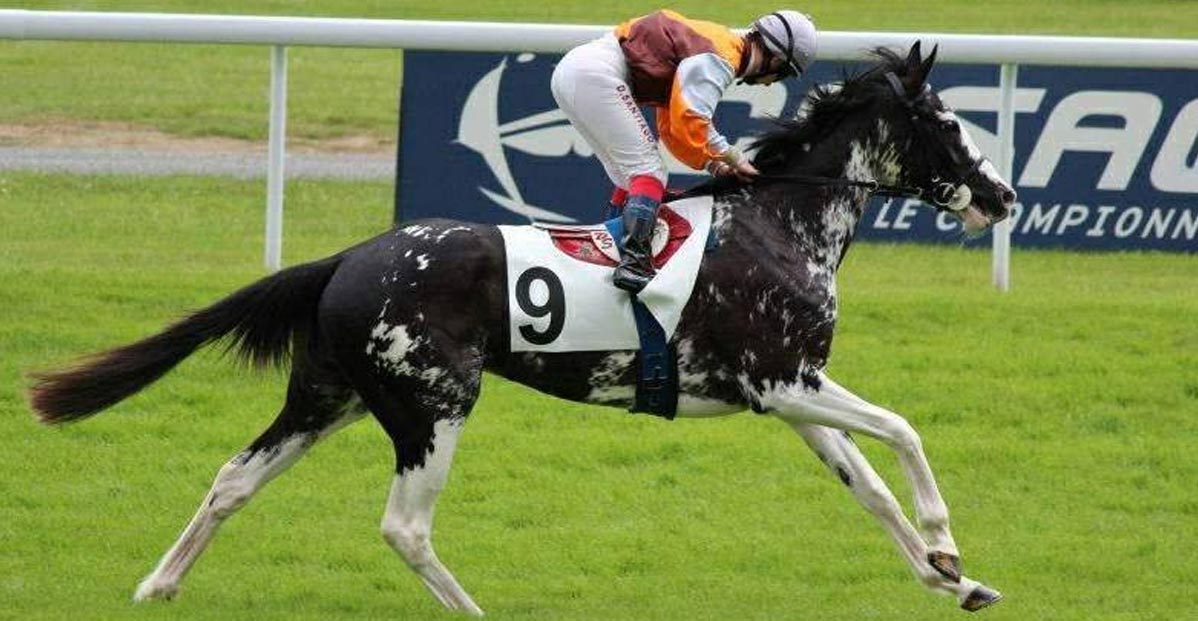 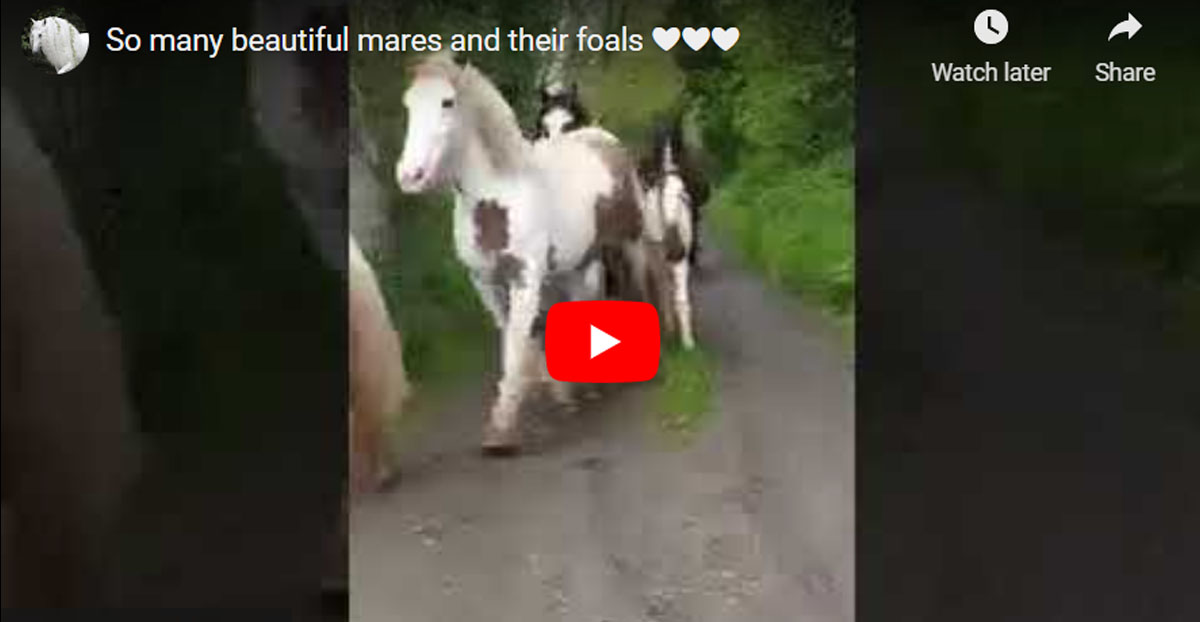 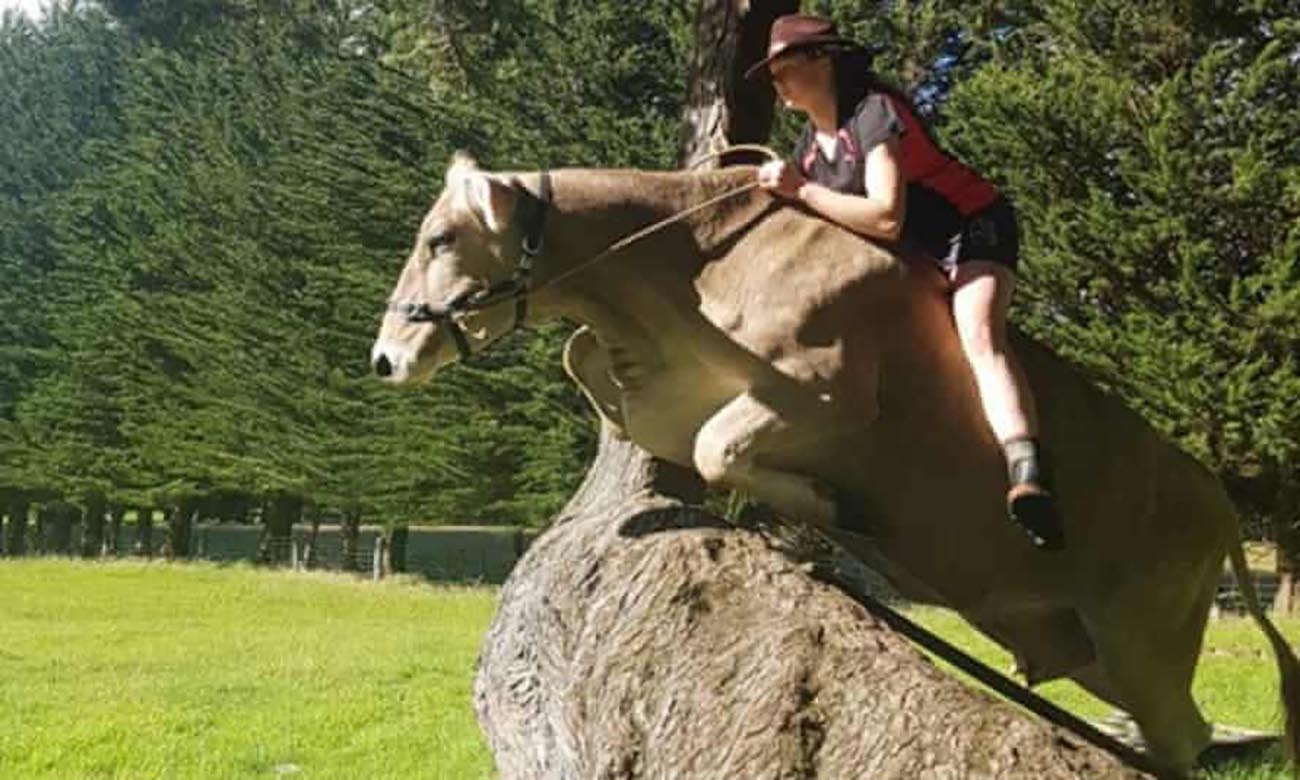 Lilac The Jumping Cow @Hannah Simpson
- Watch video of Hannah Simpson and her show jumping cow Lilac, read the story of the girl from New Zealand and her unique bond. Lilac The Jumping Cow @Hannah Simpson
Foaling Alarm
- Looking for foaling alarms, CCTV solutions | Buy online foaling alarms online via the stableexpress online store, we also can help you find stud farms offering foaling services
Horse Grooming Kits
- So, you finally have a horse and now you need to buy grooming tools. However, the feed and tack store is crammed with tools and equipment, which of these tools do you need to buy to keep your horse looking and feeling great? 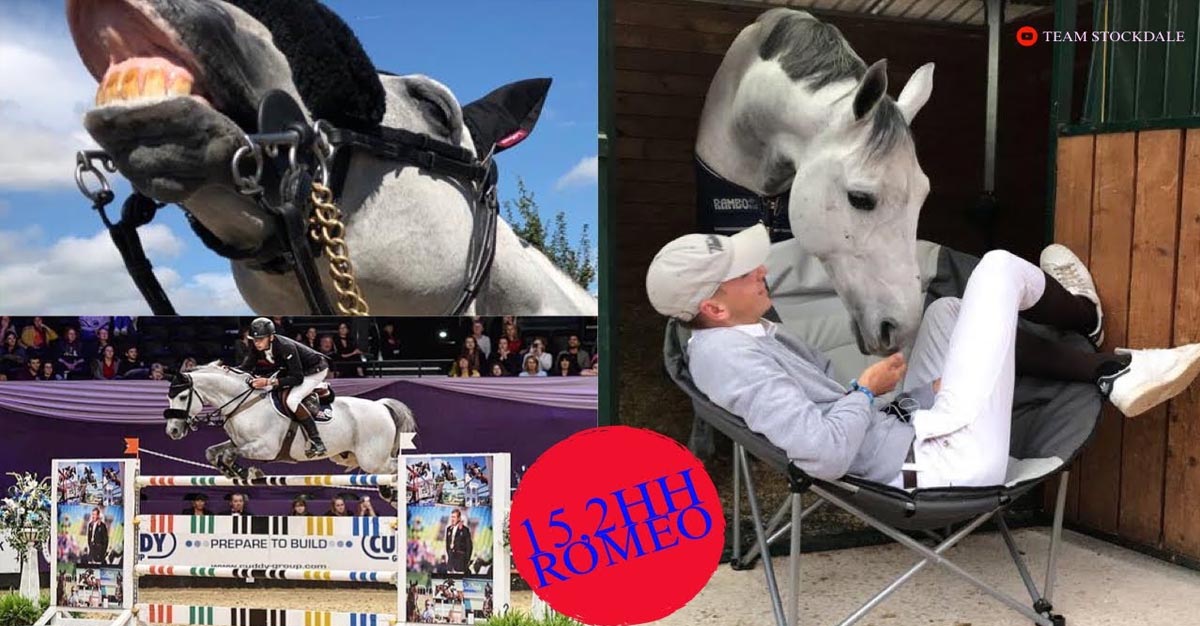 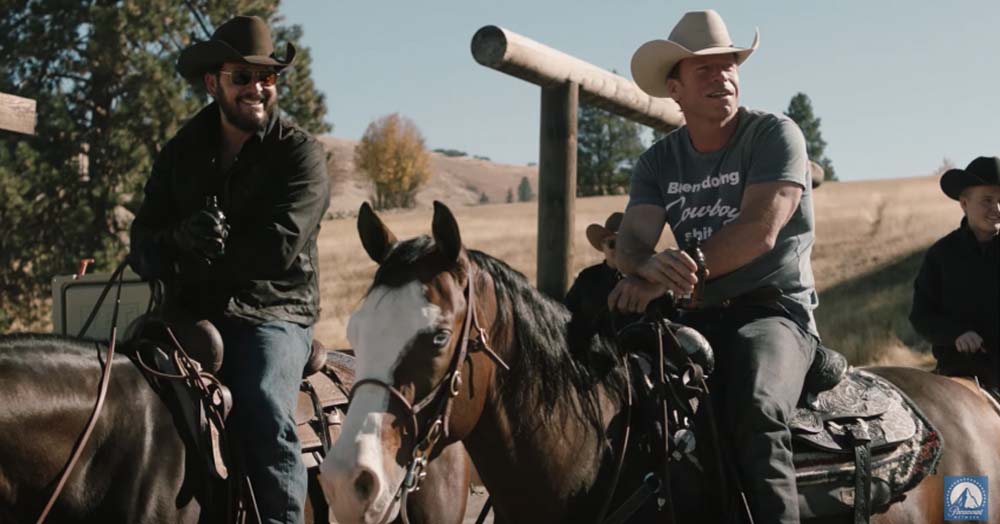