Viktoria Tocca is an equestrian and singer from Sweden, below you can watch her multi tasking as she sings her song "Vinterdr÷m" (Winter Dream) at Stockholm International Horse Show in Stockholm.

VIKTORIA TOCCA has been said to have one of the most beautiful voices of our generation. This has lead the Swedish born singer to some of the biggest musical theatre stages in the world, where she has taken on major roles such as Christine in Andrew Lloyd WebberÆs masterpiece The Phantom of the Opera for two years, Sissi in the world premiere of German original musical Ludwig II, as well as the iconic female lead Evita.

She has released four full length albums, a Christmas EP, multiple singles and performed on numerous compilation records. After receiving an award at the 2011 Hollywood Music in Media Awards for the song Dark Waltz, in 2012 and 2013 Viktoria went on to win an amazing total of 14 (!) Indie Music Channel Awards, including Artist of the Year, propelling her career in the US.

In 2014 she reprised her win at the Hollywood Music in Media Awards, this time for the hit song WeÆre Still Young, which debuted at #10 on the Billboard Hot Single Sales Chart in June 2014 where it remained for over two months, peaking at #3.

With the world as her stage, Viktoria has a great following of dedicated fans that keep growing everywhere she goes. 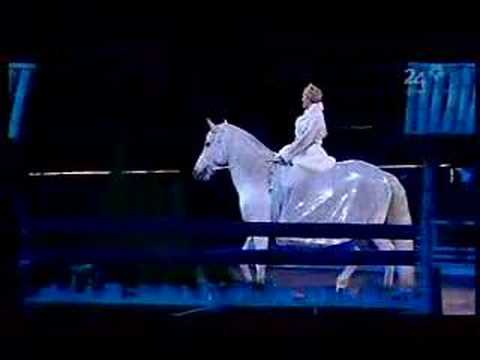