Stacey is 24 and also been involved in horses all her life, competing on her first Scottish team at the tender age of 6, the youngest ever person to represent their country. She has also represented Great Britain on nations cup teams to date on young rider teams. Stacey is also involved in the selling and producing of horses, and has achieved her coaching certificate. Stacey has qualified for 2 classes at The Horse of the Year Show 2009 on her home produced 6 year old Waldemar who was recently 3rd in the prestigious 6&7 year old championship at Cavan Equestrian Centre in Ireland. Below you can watch a video of Stacey in action riding Upperfield CH 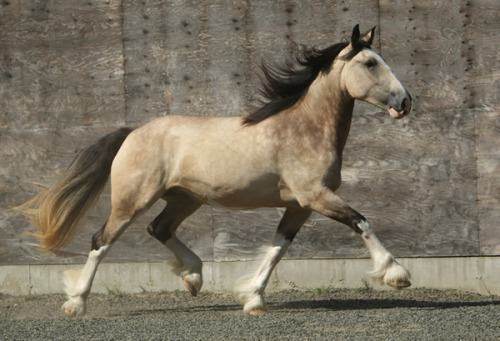 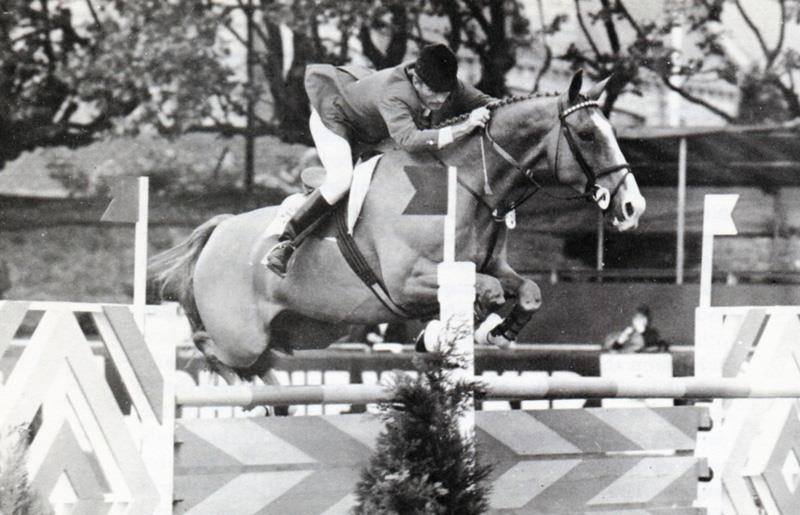