As with many riders at the time Sloan Doak was a member of the military, he went to West Point which he graduated in 1907 and would become an instructor at Fort Riley cavalry school in Kansas. As well as competing in showjumping, dressage & eventing he was also a keen polo player. Sloan Doak passed away in 1965 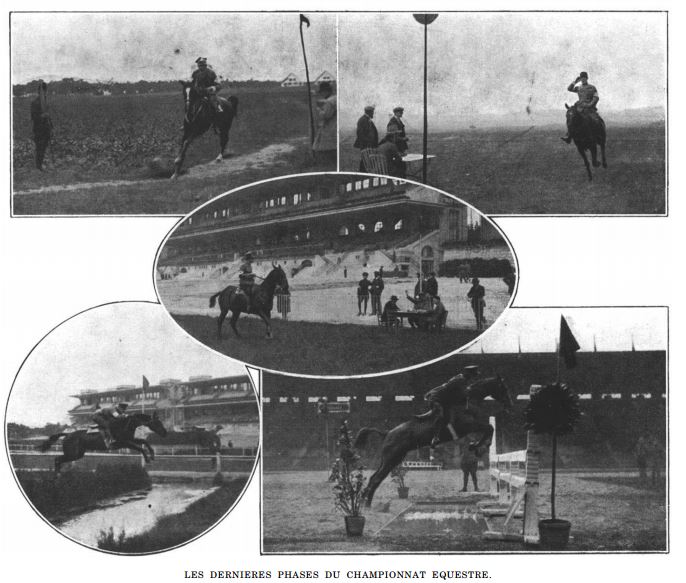 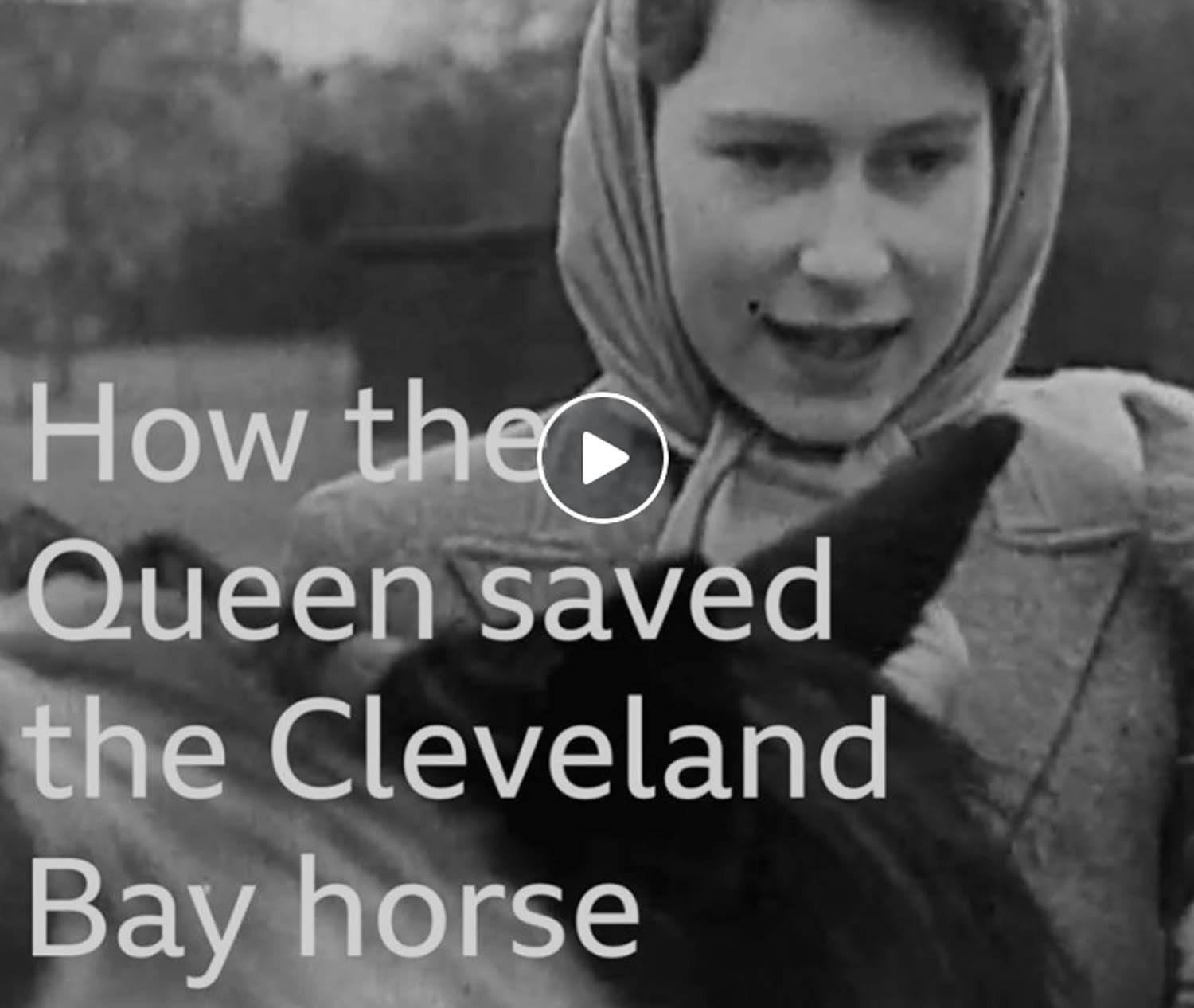 How the Queen saved the Cleveland Bay horse

If it wasn`t for the Queen, this beautiful breed of horse would have become extinct. 🐴…
Read More