Sao Paulo is known as a oustanding producer of many quality horses including such examples as the International Grand Prix stallion Satchmo. In 2006 Satchmo, ridden by Isabell Werth, won the gold medal for dressage. Sao Paulo is also one of the offspring of the successful Sandro bloodline, now recognized as one of the most influential warmblood pedigrees. Sao Paulo sires excellent offspring when crossed with Thoroughbred mares. 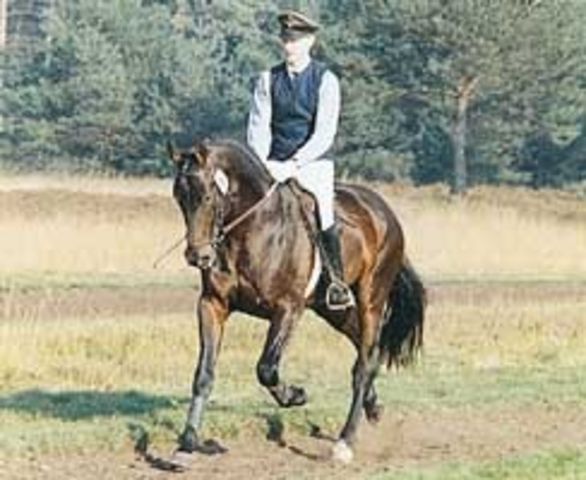 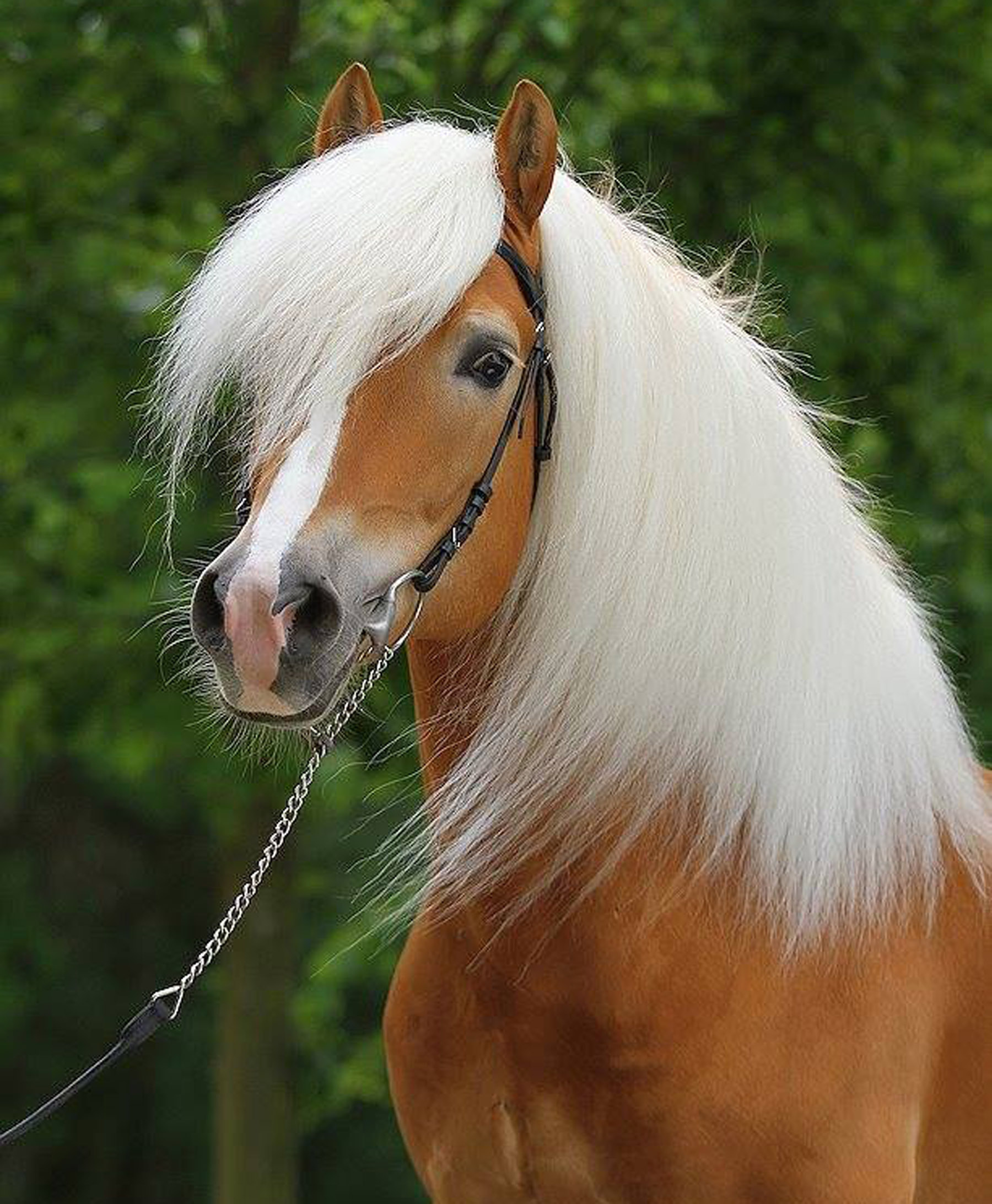 A breed of horse from Austria and northern Italy in the late 19th century. Haflinger ponies are strong durable horses ideal for all types of equestrian fun, look at some excellent examples of haflinger ponies…
Read More