Horse sports first appeared at the 1900 Olympics in Paris but did not feature again until 1912, since then the Olympics has always featured equestrian sports. Currently at the Olympics you will see the world`s leading showjumpers, eventers and dressage horses, but past equine sports that have also been seen at past Olympics includes, Polo, high jump and long jump.

As the pinnacle of the equestrian sporting worlds the horses that compete at the Olympics are of the highest standard and the winners of the gold medals in the different equestrian sports over the years are often considered the best horse in their equestrian discipline, here at Stableexpress we look at some of the notable Olympic horses over the decades.

Horses At The Early Olympics 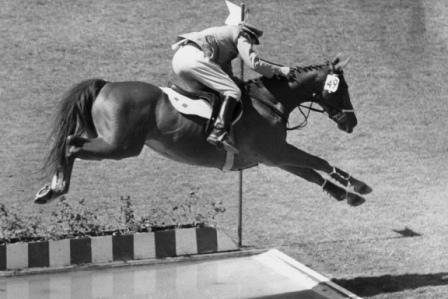 Notable Olympic Horses Over The Years

Since those early Olympics we have seen many fantastic horses compete at the Olympics, to many to mention these include Ratina Z, Valegro, Stroller , Salinero, Charisma, Jus De Pomme, Jubilee, Ready Teddy, Jappeloup, Sam, Classic Touch but the list goes on and on.

Stroller
Stroller may not be the most successful Olympic horse, but he certainly showed that size doesn`t matter, in fact wasn`t even a horse, he was in fact a pony at just 14.1hh. Representing Great Britain at the 1968 Olympics Stroller was ridden by Marion Coakes and together this memorable pair brought back an individual silver medal.

New Zealand event rider Mark Todd is one of the best equestrian Olympians having represented his country at six Olympic games, winning five medals. Charisma is his most famous Olympic horse together Mark and Charisma won two individual gold medals at the Los Angeles Olympics in 1984 and the following 1988 Seoul Olympics. 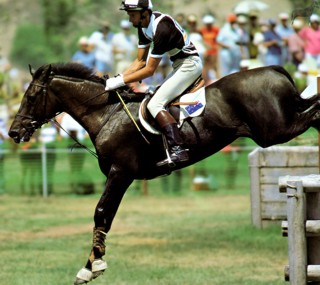 Competed by Anky van Grunsven, Salinero won individual gold at the 2004 and the 2008 olympic games. Salinero was bred to be a showjumper and is actually a full brother of Seven Up who was competed as a showjumper at the Olympics. Salinero was retired but actually came out of retirement to compete at one more Olympic games at the London 2012 olympics when Anky`s original Olympic choice IPS Upido was injured, Salinero at the age of 18 earned a score of 82% and was placed sixth in the individual event.

Winner of the 1988 Seoul Olympics, Jappeloup is a horse full of character who really caught the affection of the showjumping fans, a real fighter Jappeloup was ridden to the gold medal winning position by Pierre Durand, Jr. Valegro

Valegro is a modern day Olympic champion, representing Great Britain Valegro was ridden by Charlotte Dujardin at both the London 2012 Olympics and the 2016 Rio Olympics the pair were part of the gold medal winning team at 2012 as well as picking up two individual gold medals in Rio as well as London.

A historic great Marcoix is an Olympic event horse who together with Dutch rider Charles Pahud de Mortanges won two Olympic medals, one at the 1924 Amsterdam Olympics and then again at the 1928 Olympics in Los Angeles

The 1980 Olympics was held in Moscow and was boycotted by many nations, as a result the results were dominated by Eastern European nations, the gold medal was taken by Artemor ridden by Polish rider Jan Kowalczyk. Sam
Born 10th March 2000 Sam is an eventing gold medal winner at both the 2016 Rio Olympics and the 2012 London Olympics, competed by Michael Jung Sam has been a key component of the German eventing team in many other major equestrian events including the world equestrian games and European championships. 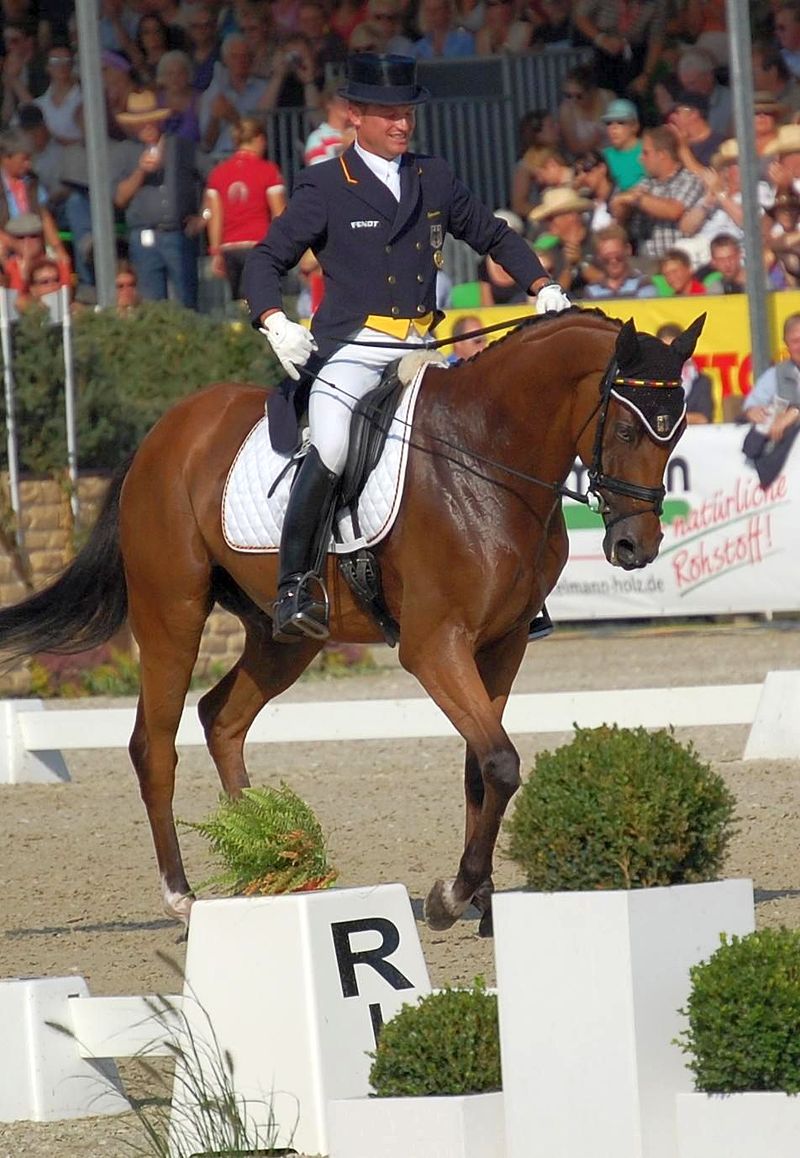 Big Star
Another two time Olympic gold medal winning horse, Big Star was a member of the British gold medal team at the 2012 London Olympics and was unlucky not to pick up an individual medal. At the 2016 Olympics in Rio, Big Star was again in good form and completed Nick Skelton`s long search for individual gold. Big Star is a stallion who is by the great Quick Star and had an amazing jumping career winning many other classes over the years. This is not a complete list of Olympic horses and we will be adding to the article with more memorable Olympic horses, please share the article with your friends and start a discussion on what horses you believe are Olympic greats. 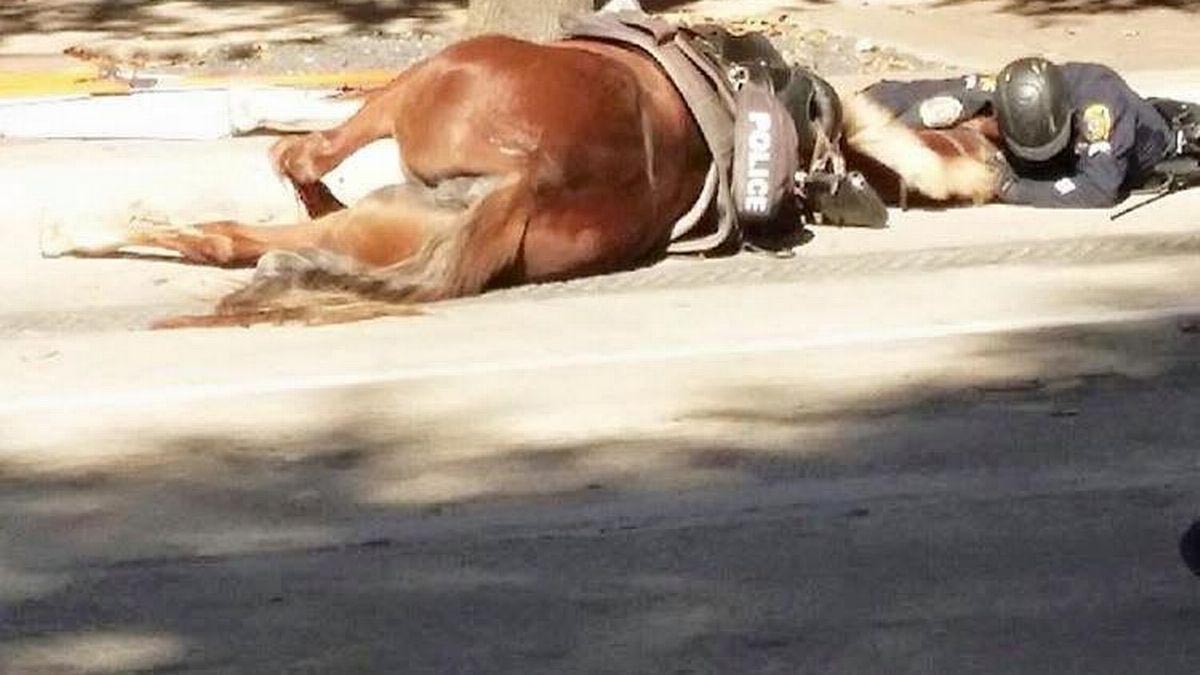 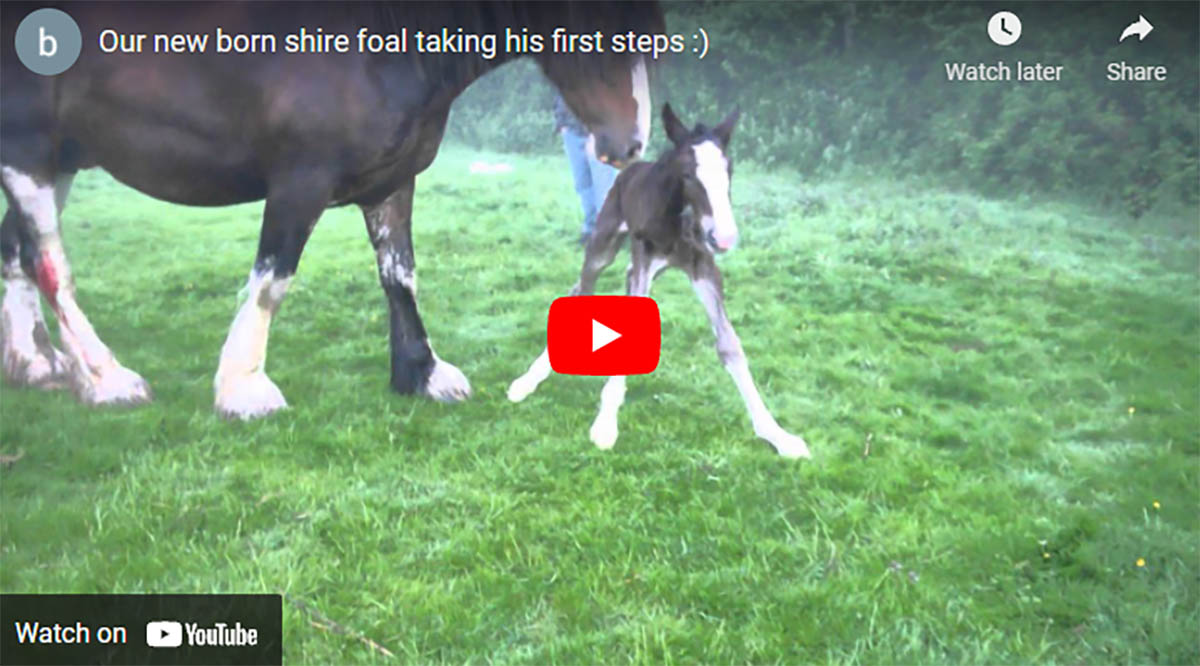 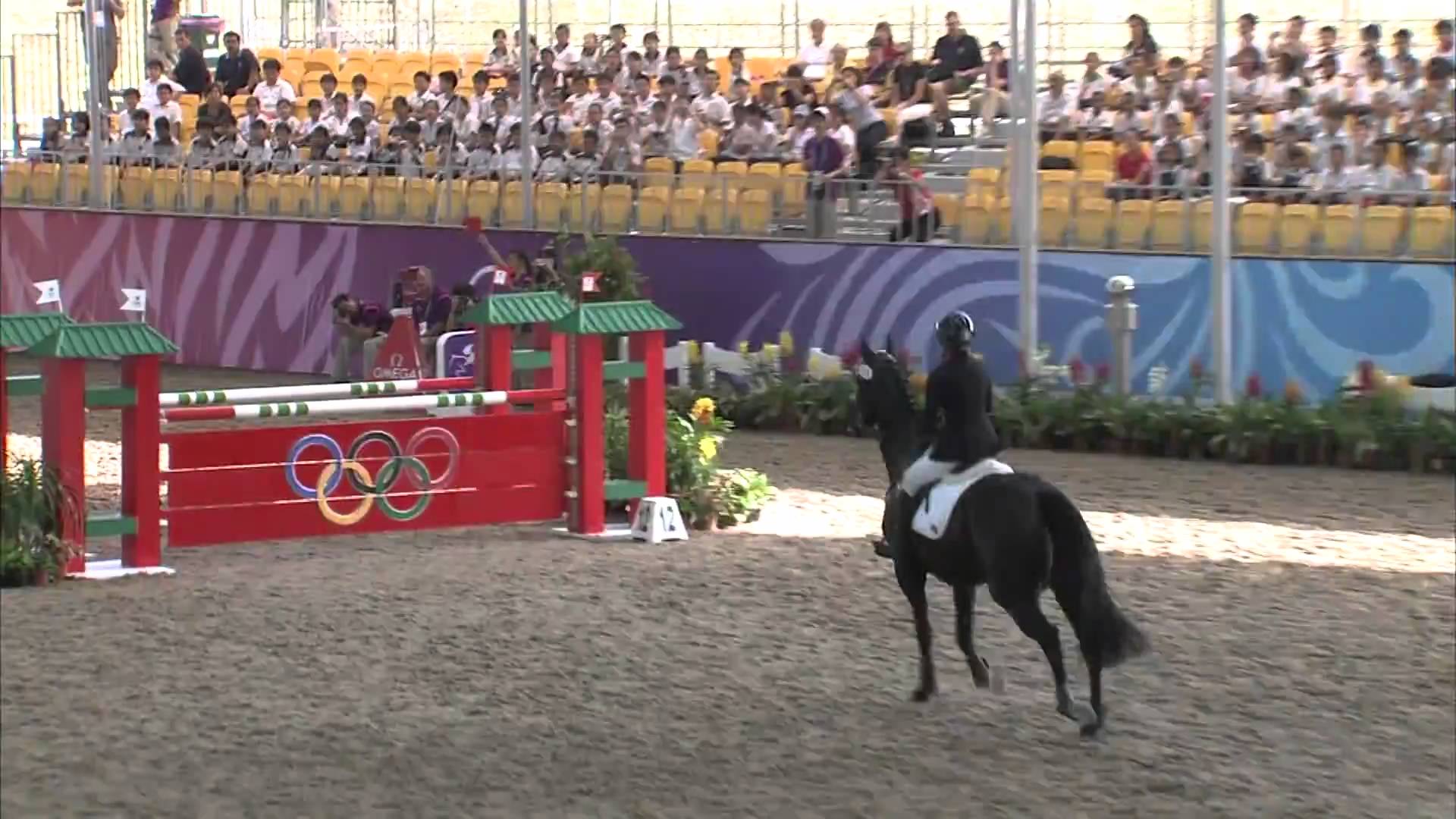 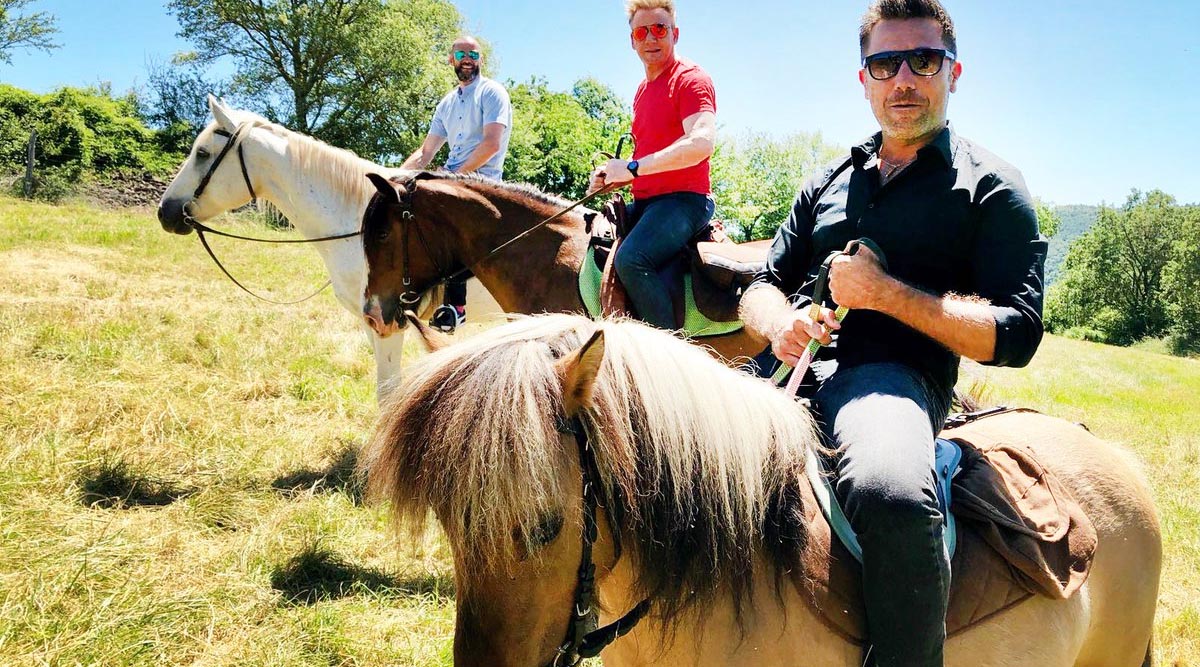 Gordon, Gino and Fred - Road Trip - Gino Gets His Own Little Ride

Gordon Ramsay, Gino D`acampo and Fred Sirieix mount up to ride through the French hills, although Gino D`acampo draws the short straw when it comes to his choice of mount.…
Read More