National Velvet is among the favourite movies of any horse lover, below we can give you some interesting facts about the movie.

Ten Facts From the movie Champions 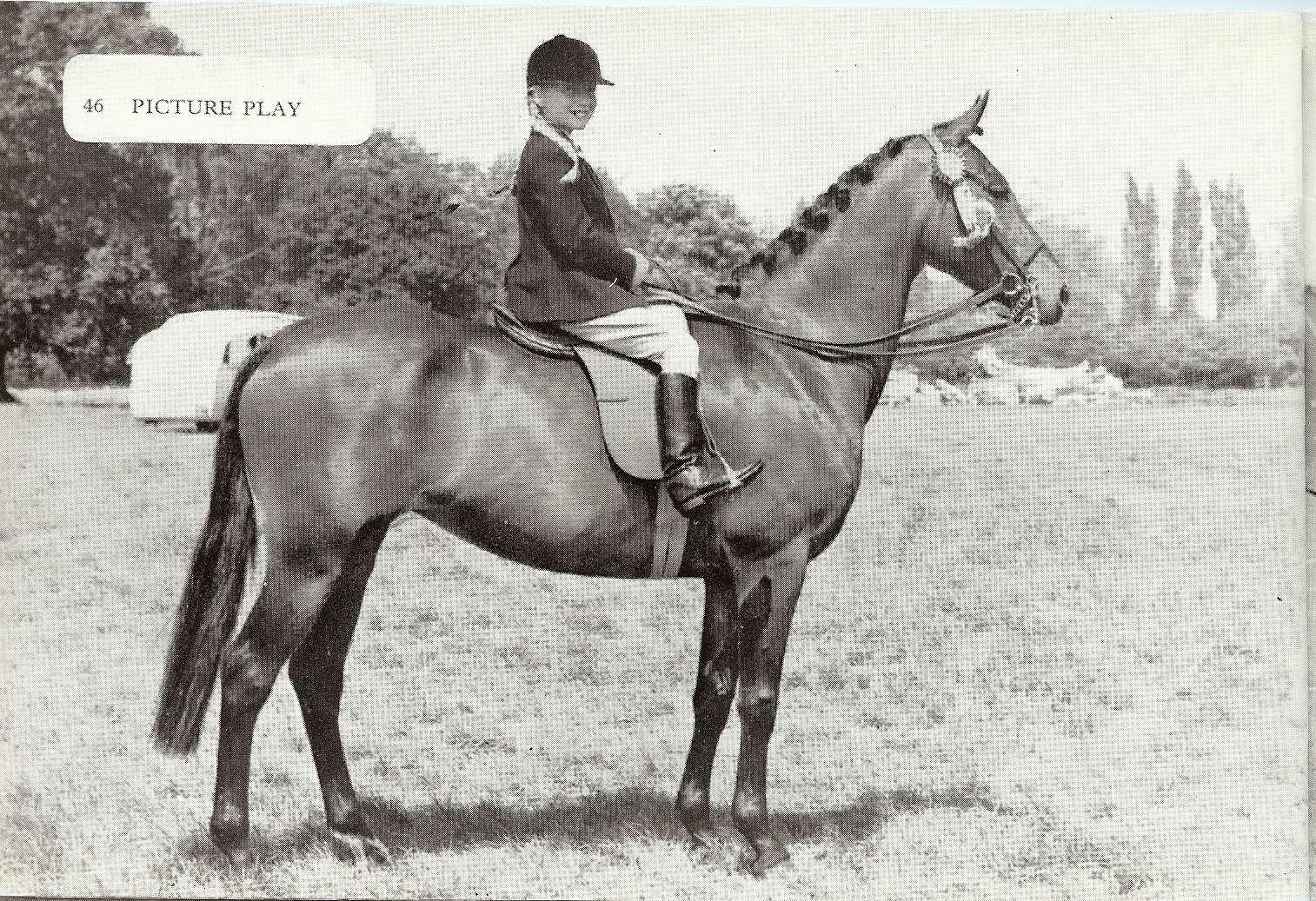