A stallion who gives you some of the best bloodlines available from Westphalian breeding, his father Lord Loxley was a proven dressage horse with an excellent performance record who was Bundeschampionat winner in 2005. The mother of Lord Leatherdale was a state premium mare by Ferragamo . Lord Leatherdale is a stallion who has been popular with breeders and produced many excellent competition horses. 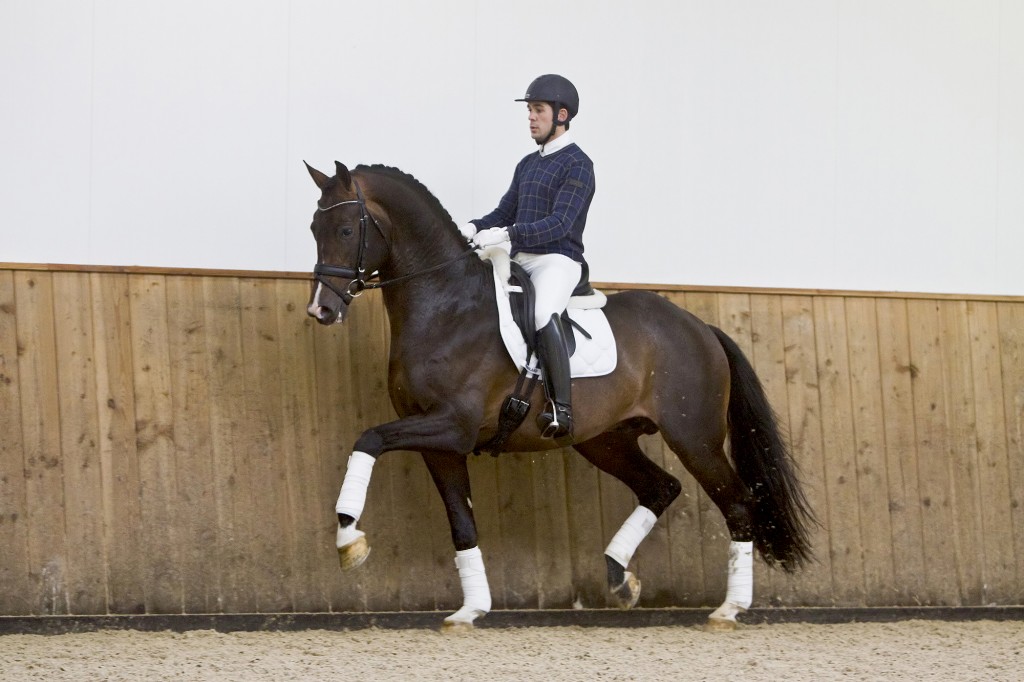