Laura Tidball-Balisky began riding at the early age of 11, she was jumping internationally at just 16 and was the youngest winner of the AHSA Medal Finals in Pennsylvania. Laura represented Canada at many international events including the 1984 & the 1988 Olympics in 1987 she was part of the Canadian gold medal team at the Pan American games. 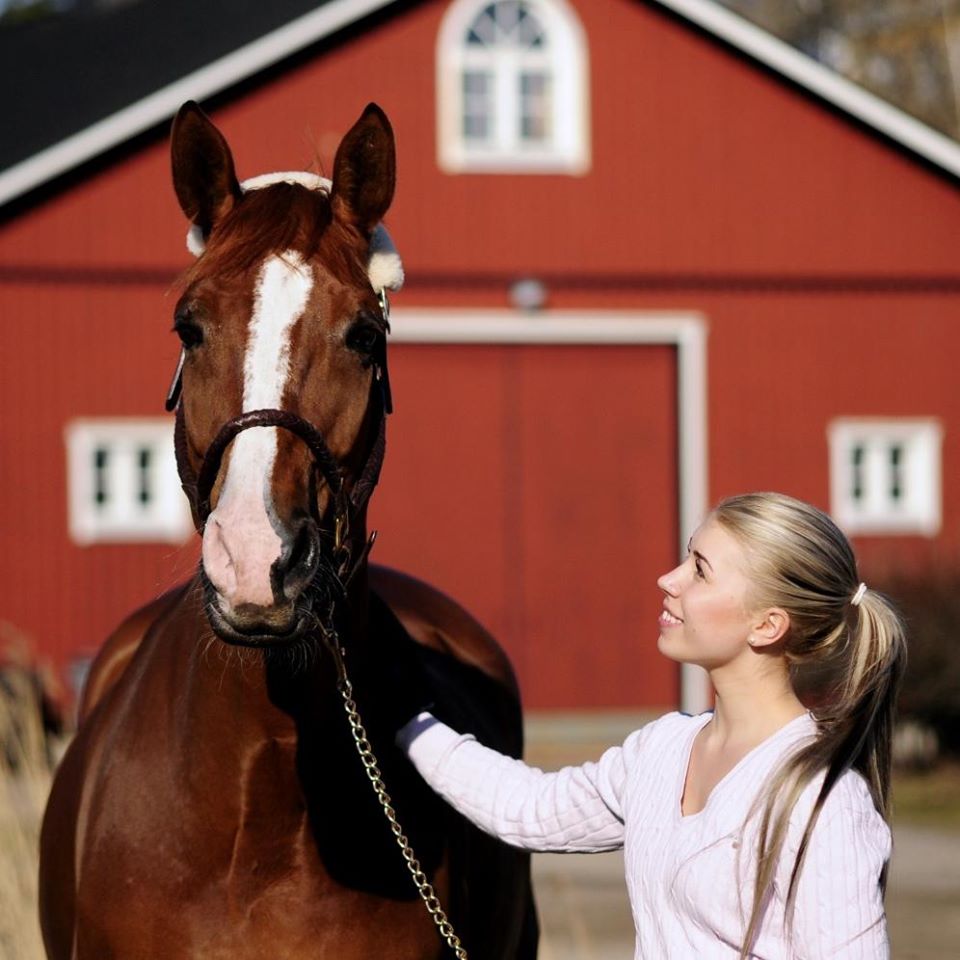