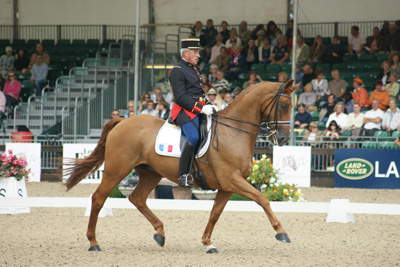 Hubert Perring , born 19 January 1957 at Auxerre is a French rider for dressage . It is NCO of the Republican Guard .

Born in 1995 Favourit is a chestnut gelding who competed in dressage events internationally at grand prix level with German rider Sonke Rothenberger. Favourit is by the stallion Fidermark I out of the mare Wapita who is a daughter of Worldchamp. Below you can watch a fantastic dressage test at Wiesbaden show in Germany 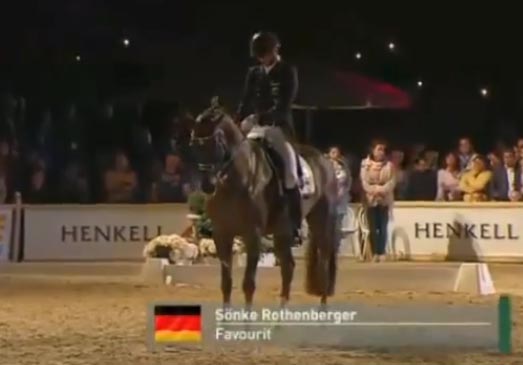 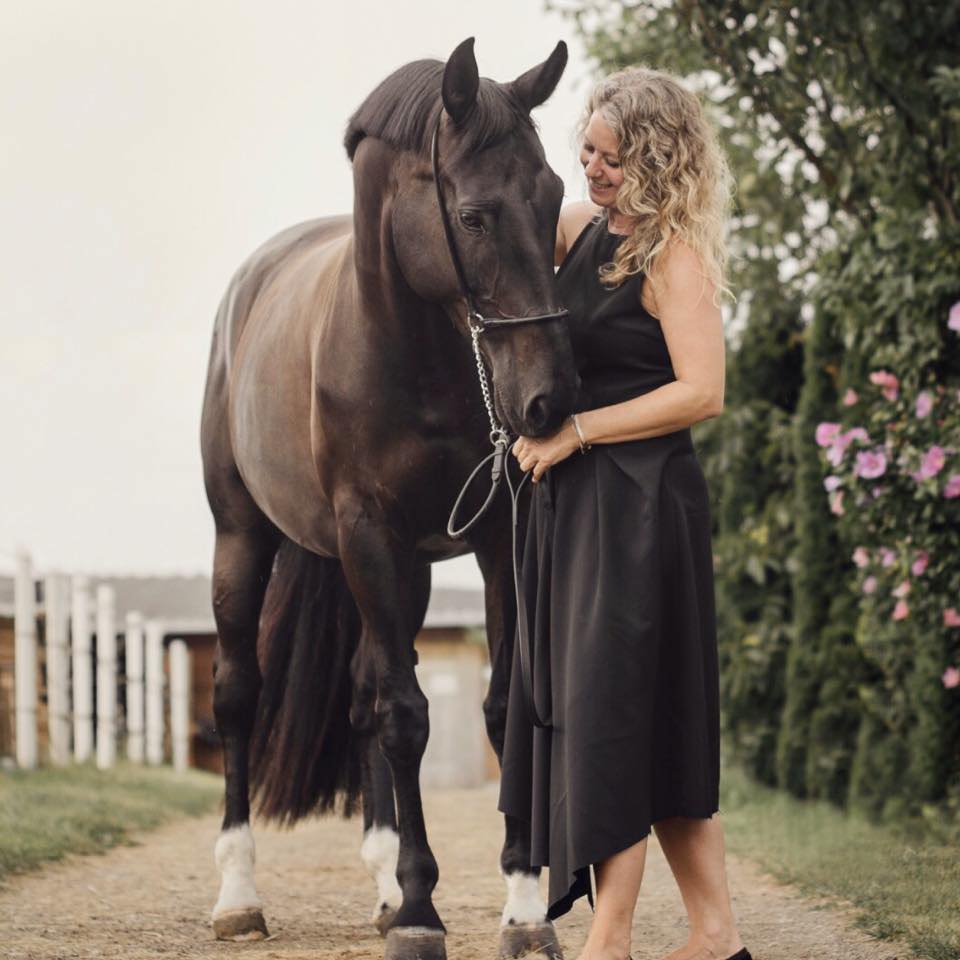 Patricia Carter is a dressage rider from the USA

BWP showjumping stallion who has competed up to 1.45m competitions, sired by Joly St. Hubert