Eddie Ahern is an Irish Jockey, born 5th December 1977, as an apprentice he was Irish champion in 1997, in 2013 Eddie Ahern was charged and found guilty of corruption and banned from racing for 10 years. Below you can watch a video of Eddie Ahern and Julieanus in the Royal Hunt Cup. 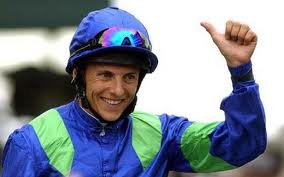 Eddie Ahern (born 6 December 1977) is an Irish professional jockey. In 1997 he became champion apprentice in Ireland.


Horse Website Design Services - A leading online marketing agency who specialise in websites for the equestrian world, please cont us for a no obligation free consultation 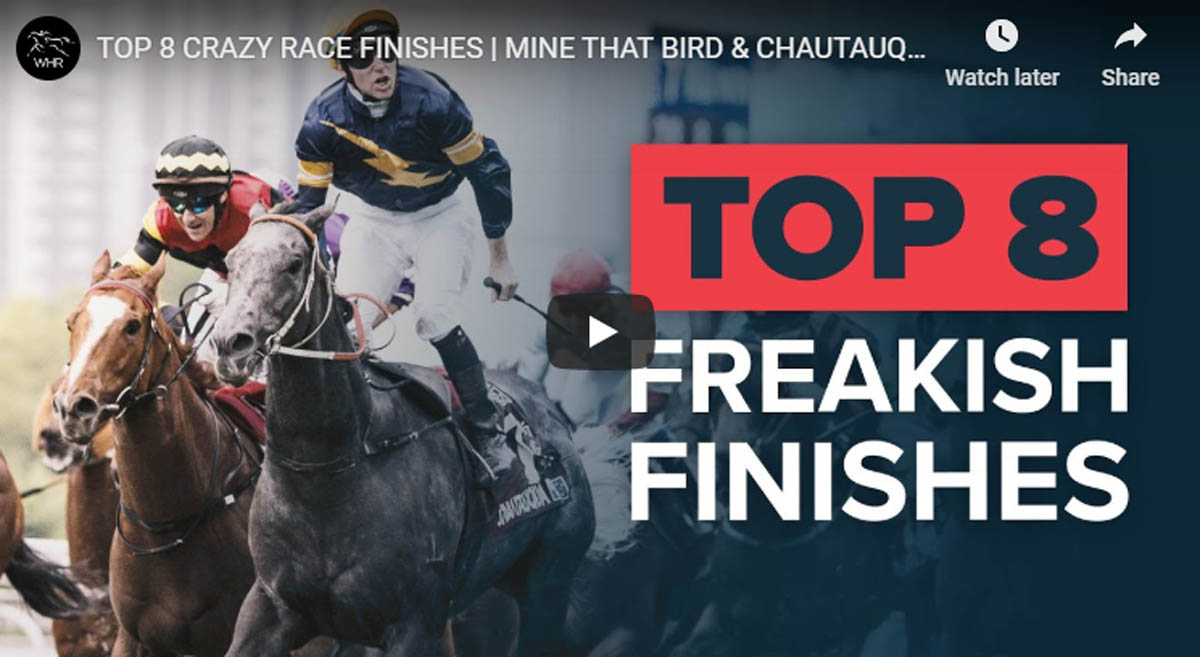 Any fans of horse of the year show, share you HOYS memory`s in the comments below. click here to watch HOYS show reel & Stableexpress. Stableexpress has results, news & information from horse shows from all around the world. …
Read More

Casco & Gerald Geessink Competing in The Sires of The World, Zangersheide, Lanaken, Belgium